"He's not that different from the other buffoons": Chris Hayes explores how Donald Trump is leading the polls 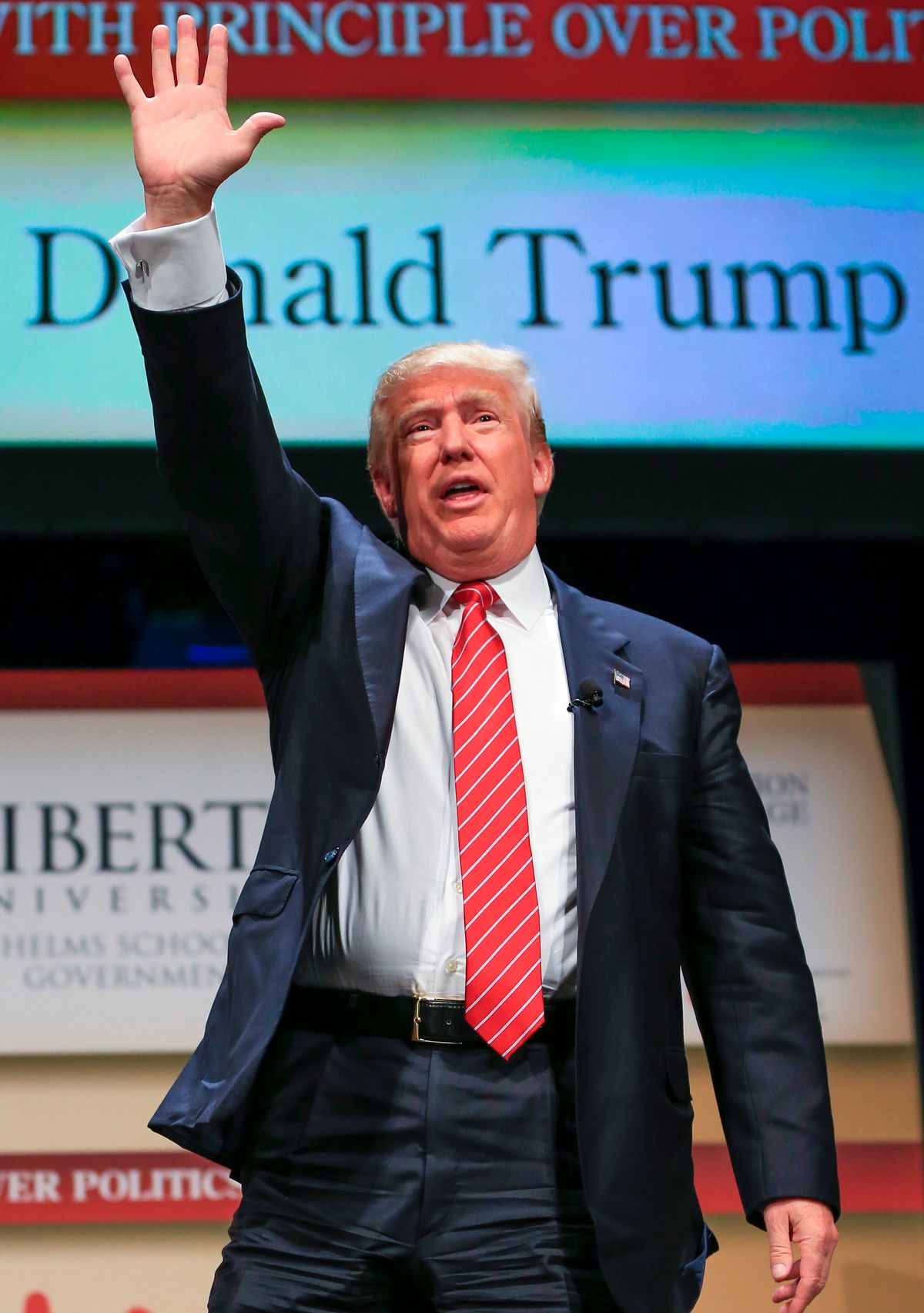 It's not so much an enigma that Donald Trump is currently the frontrunner for the Republican presidential nomination -- but just because something can be explained doesn't mean it makes sense. That's essentially what Chris Hayes and his guest, "Majority Report" host Sam Seder, concluded on Monday's edition of "All In," determining that Trump might just be in the lead because he's ahead of a group of morons.

"Essentially it's like you're allowing Donald Trump to anchor your debate," Hayes said of Trump's ascendancy. "You're essentially allowing him to say, 'We're going to talk about this in these terms,' and then people can respond to it."

"Yeah, he's a buffoon," he added, "but he's not that different from the other buffoons in the Republican party."