Ed Sheeran defends Taylor Swift: "Beyonce’s 7/11 is in there and that is celebrating the female figure in every form" 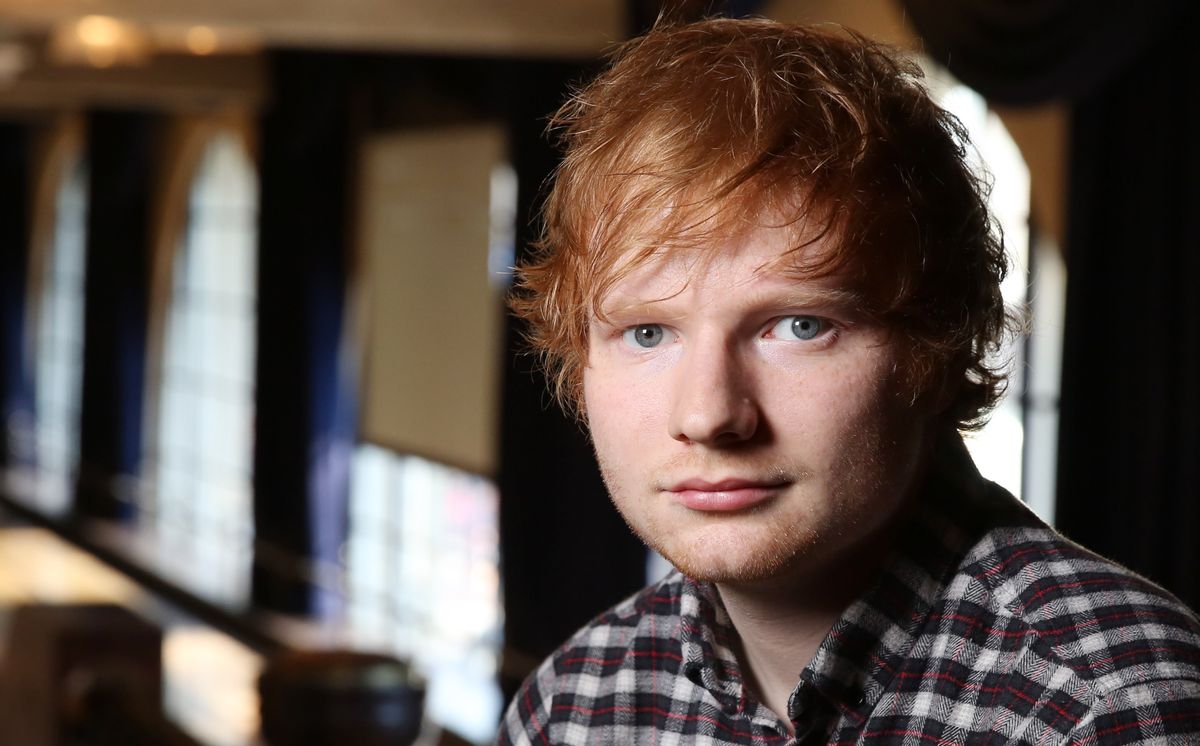 Taylor Swift pal Ed Sheeran (and fellow Video of the Year nominee) has weighed in on Nicki Minaj and Taylor Swift’s Twitter dust-up that arose when Minaj criticized the entertainment industry for failing to recognize women of color (and for snubbing her booty anthem "Anaconda") and Swift accused her of “pitting women against each other.”

Speaking to The Daily Telegraph, the noted-Swift posse member  -- who was conspicuously absent from "Bad Blood," probably because there is no possible may to make this dude look threatening -- shared his support for Swift, and managed to entirely miss the point.

“She didn’t nominate herself for the awards,” Sheeran told the Telegraph. "It’s not her fault, she just made some good videos and people think they’re good. And I think the Minaj point is a bit redundant, her point is that you have to be skinny and white to get a video of the year nomination but Beyonce’s 7/11 is in there and that is celebrating the female figure in every form.”

So, Beyoncé's video receives a top nomination, and that completely negates Minaj's lived experiences as a Black woman in the entertainment industry? Kind of like how Barack Obama is president, so obviously all of America is basking in a post-racial glow of peace, prosperity and justice for all, and any complaints about racism are "redundant," right?

This has been today’s edition of white boys offering unsolicited opinions on racial bias and the visibility of female bodies in the music industry. Thank you for your comments, Ed!