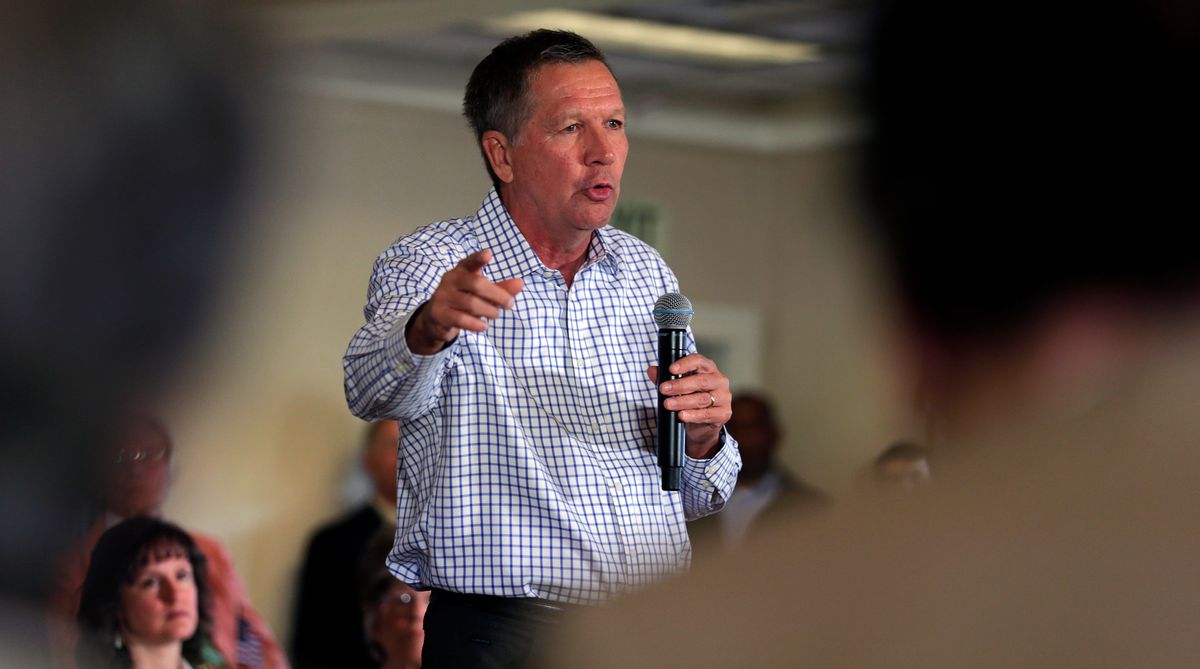 WASHINGTON (AP) — The latest Republican presidential candidate, Ohio Gov. John Kasich, is also the latest to be invited for a private meeting with Mitt Romney.

Kasich plans to have lunch Thursday with the 2012 GOP nominee at Romney's lakeside vacation home in New Hampshire.

Kasich spokesman Chris Schrimpf said Romney extended the invitation after learning that Kasich would be campaigning near his home. The Ohio governor is in the midst of his announcement tour, which began Wednesday in New Hampshire.

Romney and his wife, Ann, also dined with former Florida Gov. Jeb Bush and his wife, Columba, at the Bush family compound in Kennebunkport, Maine, earlier in the month.

It's unclear when or if Romney will endorse one of the 17 candidates seeking the Republican presidential nomination. He continues to wield influence in GOP politics, particularly among the national donor network he assembled during his two White House bids.