Judd Apatow responds to Louisiana "Trainwreck" shooting with a plea to America: "We, as a country, need to find a way to do better”

Thursday night, a man in Lafayette opened fire during a showing of the Apatow-directed film "Trainwreck" 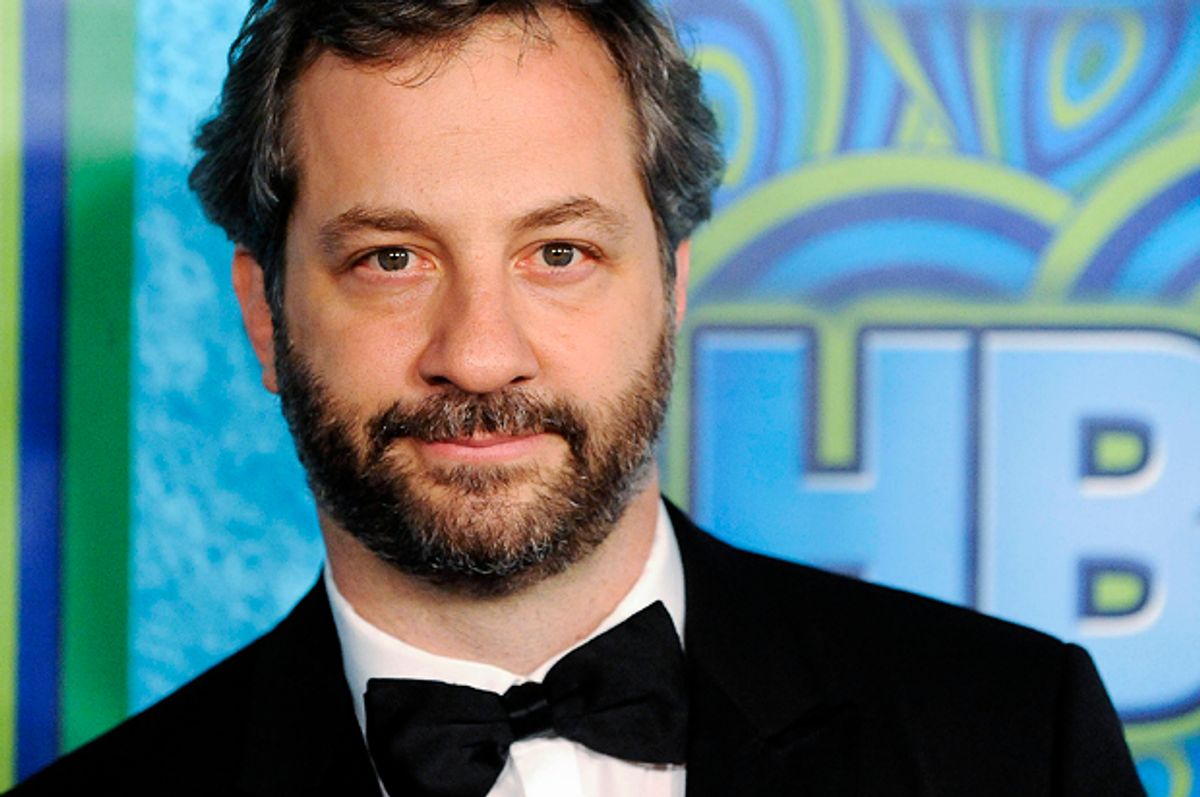 Thursday night, a man in Lafayette, Louisiana opened fire during a showing of "Trainwreck," killing two people and injuring nine others. Today, Judd Apatow, director of the film, has followed Amy Schumer's lead and released a statement offering his condolences and asking Americans to "do better."

"One of the reasons we make these movies is because the world can be so horrifying and we all need to laugh just to deal with it," Apatow told The Hollywood Reporter. "So to have this happen in a room where people were smiling and laughing devastates me. My thoughts and love go out to the victims and anyone touched by this madness or any madness. We, as a country, need to find a way to do better.”

The Lafayette shooter has since been identified as 59-year-old John Russell House. While police have yet to determine his motive for the shooting, Washington Post has made the astonishing discovery today that House was widely remembered by TV hosts to be an "argument-starting guest who was angry about high taxes and the growing power of women."

“Whatever he wanted to talk about, it would generate calls,” said Calvin Floyd, a radio host who once brought House onto his show. “He was anti-abortion. The best I can recall, Rusty had an issue with feminine rights. He was opposed to women having a say in anything. You could talk with him a few minutes, and you would know he had a high IQ but there was a lot missing with him.”

Schumer, the "feminist" comedian who wrote and starred in the film, wrote on Twitter following the shooting, "My heart is broken and all my thoughts and prayers are with everyone in Louisiana."

Universal, the distributor of the film, offered its "heartfelt"sympathies for victims today, as well: “All of us at Universal Pictures send our heartfelt sympathies to the victims of this senseless tragedy and their families in Louisiana."