In an ideal world, he added, Ta-Nehisi Coats would serve as its editor 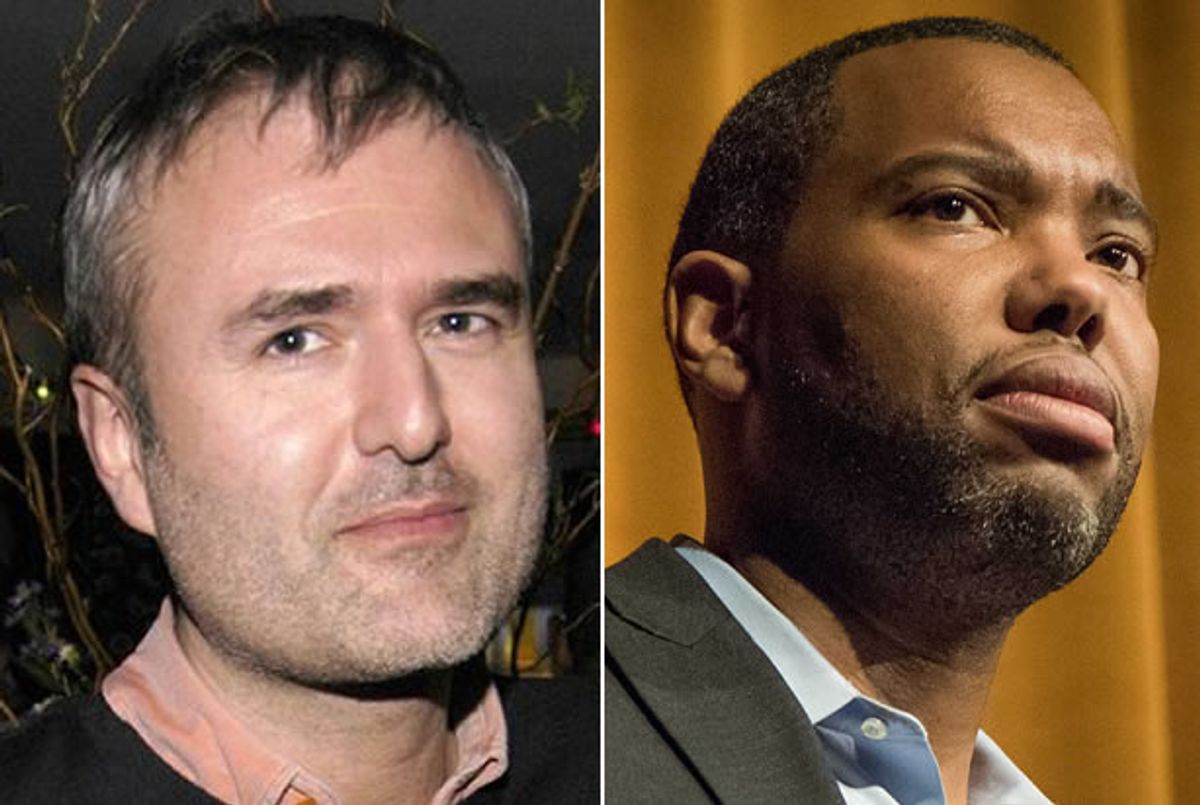 Captial's Peter Sterne reports that beleaguered Gawker CEO Nick Denton told employees on Thursday that the site would be relaunched on Monday with a new ethos -- to be "20 percent nicer" than its predecessor. He later scaled down his expectations to "10 to 15 percent," but the fact remains that this nicer version of Gawker -- or whatever it will be called post-relaunch -- would be epitomized by Denton's fantasy selection for its editor: Atlantic senior correspondent Ta-Nehisi Coates.

A cynic might suggest that Denton's naming of Coates as his ideal editor is merely an attempt to sponge off the success of his new book, "Between the World and Me," because the idea that the site would be whatever percent "nicer" with him at the helm is belied by basically every word Coates has written or uttered of late.

Coates has made a deliberate effort to directly confront some deeply uncomfortable truths about white America since the publication of his book, so the idea that hiring him would make the site more polite borders on offensive. The move would add actual righteousness to the site's trademark anger -- and perhaps some wit behind its perpetual snark -- but it wouldn't make the site any "nicer."

If Denton actually believes Coates is the ideal candidate for Gawker, the word he's looking for isn't "nicer" -- it's "respectable."

As for Coates himself, he seems to have found the suggestion amusing enough: