Updated: The hack took place on the morning after the site's historic Cosby feature dropped 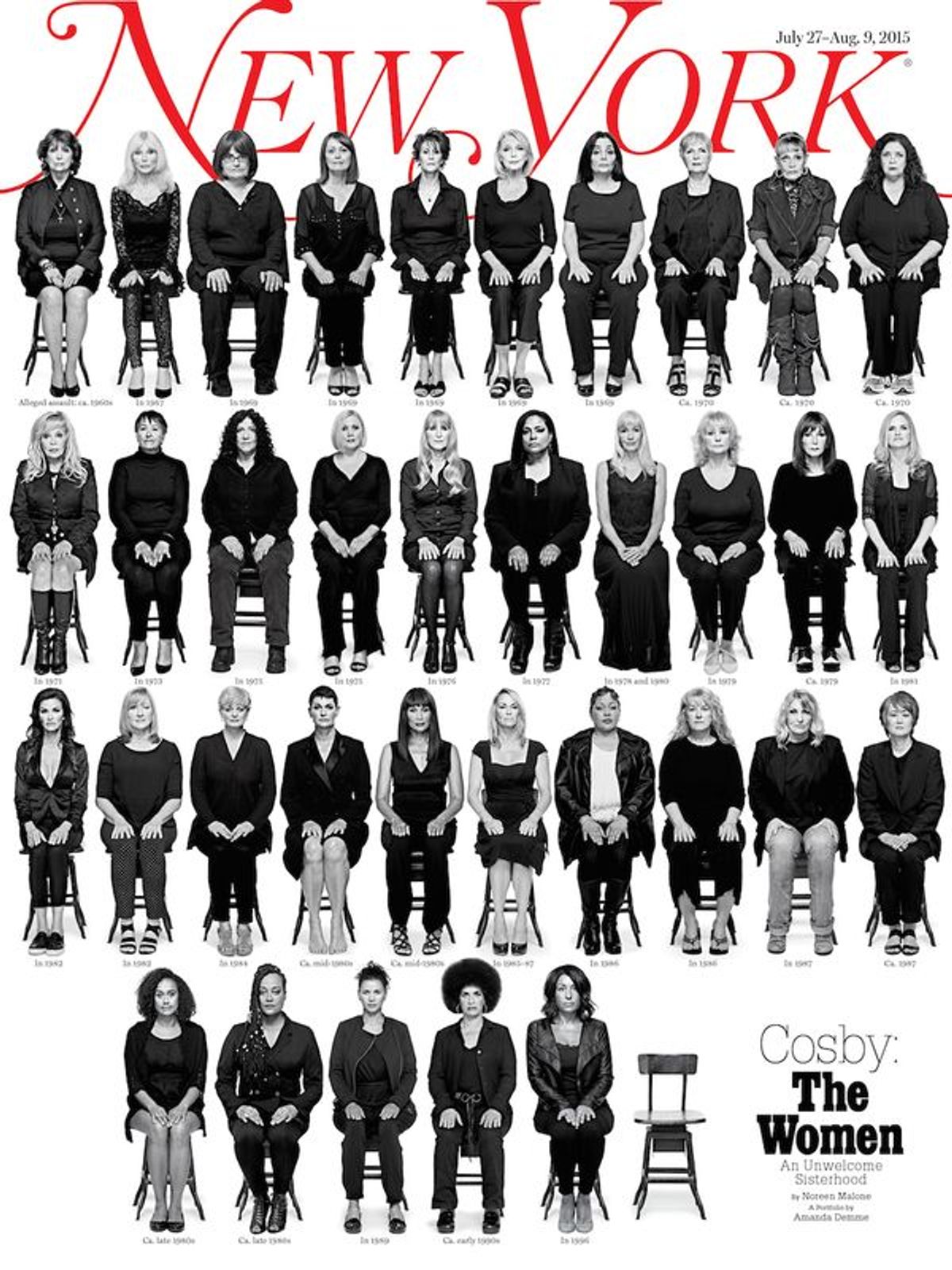 Last night, New York Magazine unveiled a powerful feature about Bill Cosby’s accusers, featuring the testimonials and photographs of 35 out of 46 of the women who said Cosby raped them.

Unfortunately, those hoping to read the article or see the historic cover will have to look elsewhere, because a hacker brought down the nymag.com website early Monday morning.

Explaining his garbled reasoning to the Daily Dot, a hacker called ThreatKing issued a DDoS attack to crash the site because he thinks New York (the city, not the magazine) is “really bad.”

Saying that his vendetta has nothing to do with the Cosby story, ThreatKing told the Daily Dot that there were “Many stupid people at [sic] New York…. I have not even seen the cover, LOL.”

“I went to new York 2 months ago. It was really bad,” the hacker said. “Someone pranked me. Everyone started laughing and shit. The first 10 hours being there. Some African-American tried to prank me with a fake hand gun.”

He added that “[wants] to see people die at [sic] New York” and that he has “seen many pranks gone wrong at new york. That got me pissed. That's why I chose New York.”

“I'll try my best to keep [New York] offline for 14 hours,” he continued, adding that “we would control the Internet if we had enough money. Because each server costs money.”

The hacker also said that he plans to attack other websites with New York in their names, sharing a list with the Daily Dot that includes the New York Times, the New York City FBI bureau, and New York University.