A new campaign video sends up Republican "mad (not a) scientists" 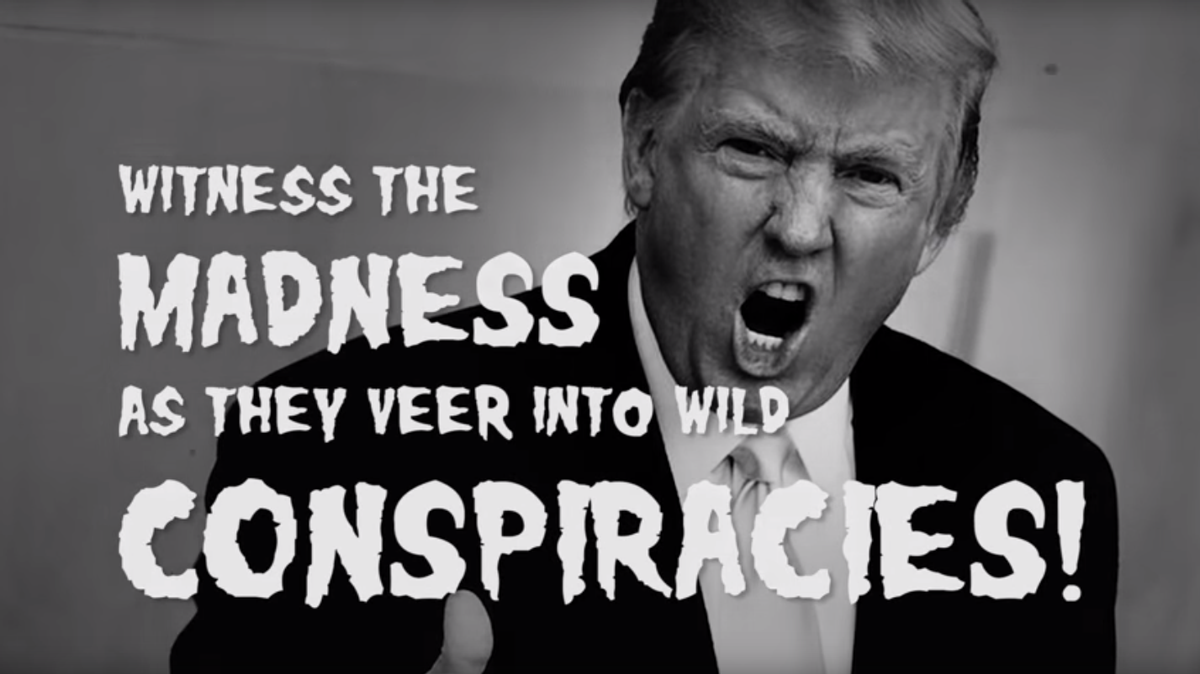 Green groups and environmental journalists can take a break from attacking GOP presidential candidates for their refusal to engage with climate science -- Hillary's got this one.

Clinton's campaign is out with a spot-on new ad that parodies her Republican rivals as a bunch of "mad (not a) scientists," with clips of Jeb Bush, Marco Rubio, Rick Perry and Scott Walker all voicing the much-ridiculed cop-out.

“Feel the terror as they deny established science,” the spot says, before morphing into a (real life) horror story with its chilling tag: “And the scariest part? One of these mad (not a) scientists could be president."

We can expect to see more of Clinton's climate platform after its kick-off Sunday evening. So far, she's made some big promises concerning renewables, but climate hawks (and her fellow Democratic candidates) remain skeptical of her apparent unwillingness to take on the fossil fuel industry, not to mention her continued refusal to take a position on the controversial Keystone XL pipeline. But as this new video makes clear, any candidate who's willing to admit climate change is real is already ahead of the pack. Check it out below: