The actor is suing a Twitter troll for defamation 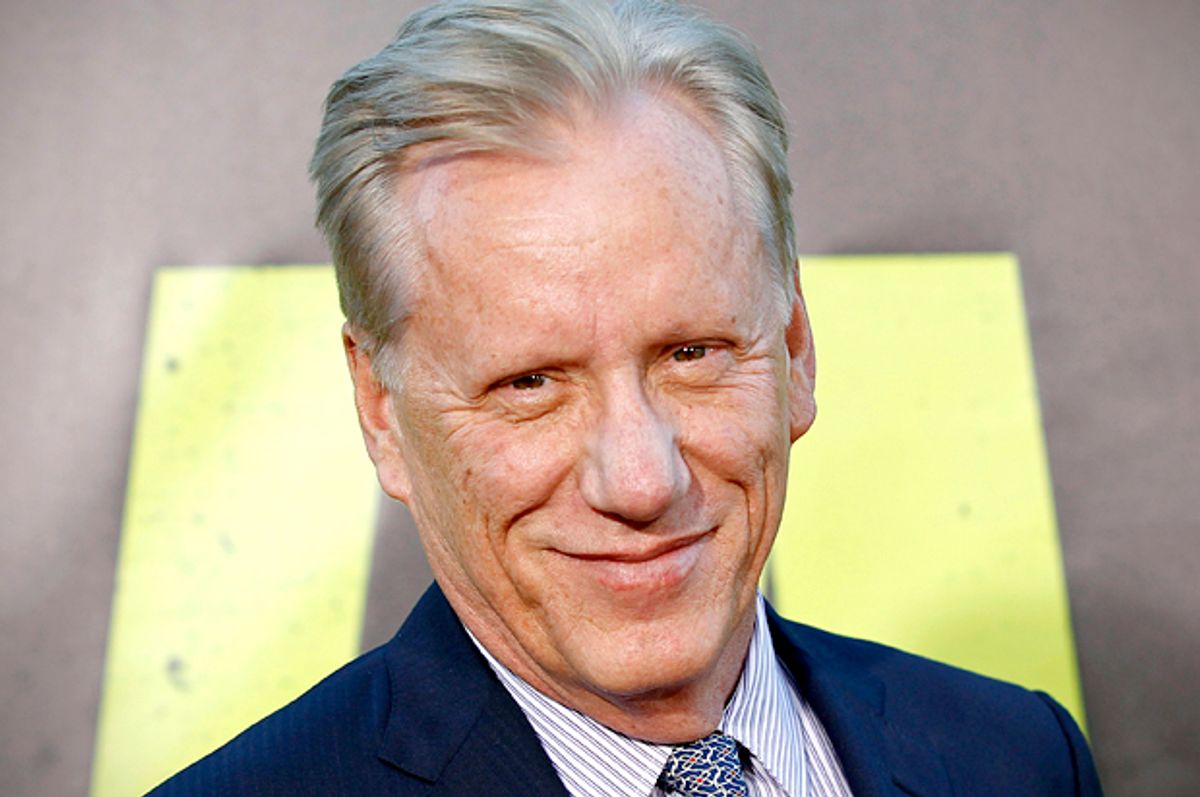 According to The Hollywood Reporter, actor James Woods is suing an anonymous Twitter user with the handle “Abe List” for $10 million dollars in response to a tweet suggesting that Woods is a cocaine addict.

“Cocaine addict James Woods still sniffing and spouting,” the user tweeted in July, in response to an admittedly gross tweet from Woods that called Caitlyn Jenner "Bruce" and referred to the “Planned Parenthood baby parts market.”

The user has a long habit of harassing Woods on Twitter, once referring to him as a “ridiculous scum clown-boy,” but Woods clearly seized on the cocaine comment because it is an insult that can stand up as a statement of fact that could meet the legal definition of defamation.

"AL's reckless and malicious behavior, through the worldwide reach of the internet, has now jeopardized Woods' good name and reputation on an international scale," states Woods’ complaint, which he brought to the L.A. Superior Court on Wednesday. "AL, and anyone else using social media to propagate lies and do harm, should take note. They are not impervious to the law."

The complaint went on to clarify that Woods "is not now, nor has ever been, a cocaine addict, and AL had no reason to believe otherwise. Rather AL's outrageous claim is the culmination of a malicious on-line campaign by AL to discredit and damage Woods' reputation, a campaign which began as early as December 2014.”

While Woods’ $10-million dollar suit seems a little overblown — couldn’t he have just blocked the person? — it could set an interesting precedent if Woods is victorious, given the regular harassment and trolling that public figures are regularly subject to online.

That is, if Woods is victorious. Footage from “The Boost” can’t be used in a court of law, can it?