Red-face race? "Indian Attack" 5K in Kentucky canceled after Internet clues city in to the sheer awfulness of the idea

Organizers of Harrodsburg's "Pioneer Days" apparently thought this was a good idea, despite it being 2015 and all 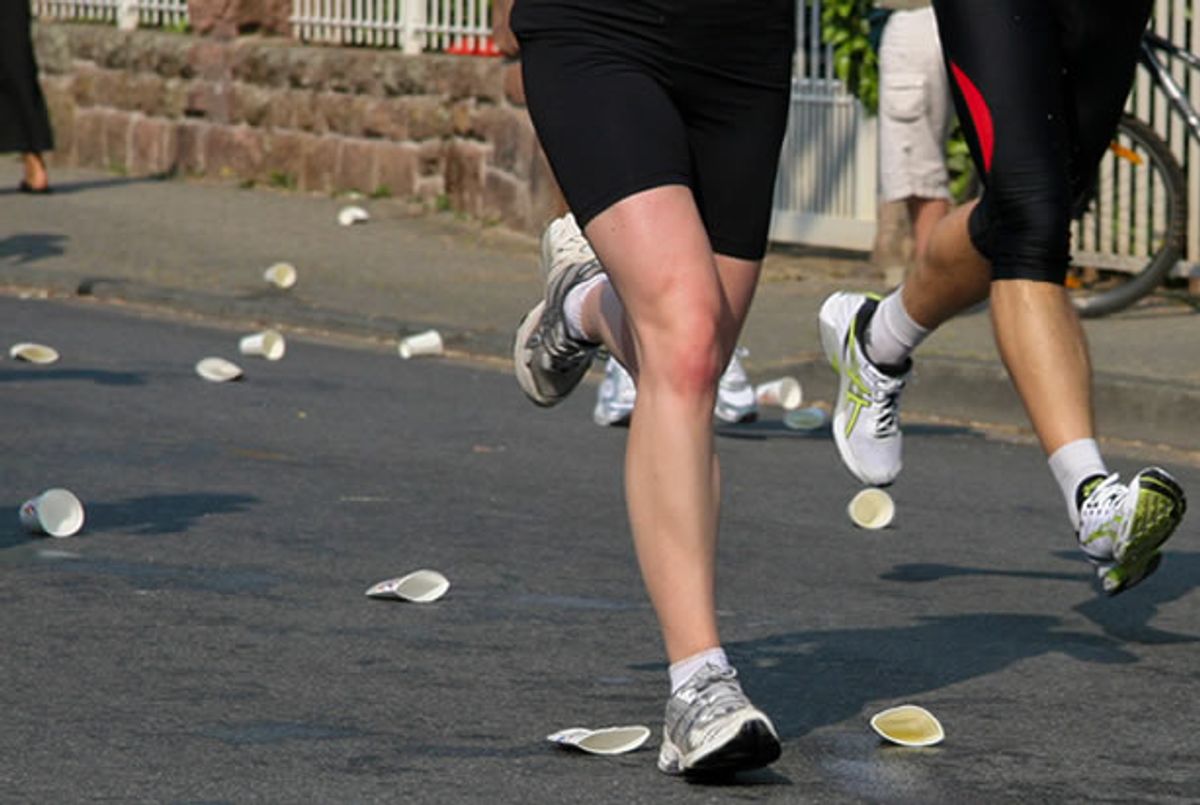 For the second year in a row, entrants in the James Ray "Indian Attack" 5K during Harrodsburg, Kentucky's "Pioneer Days" were going to be chased down by "Native American re-enactors" in red-face as they approached the finish line, the Central Kentucky News' Larry Vaught reported -- but after a little cajoling from the Internet, officials came to their senses and canceled the event.

"It seemed to be something everybody really enjoyed last year," race director Terry Wasson said. "It was a big hit, and came off as unique as we had hoped it would." This year, the experience would have been augmented by the construction of a fort at the finish line, so that participants could understand what it felt like to be General James Ray, the race's namesake, to return from hunting expeditions to the relative safety of Fort Harrod.

Removing references "in print and internet media" is a start, but not much of one if they still have "Indian attackers" in red-face chasing down runners and simply aren't advertising that fact anymore. The Chamber of Commerce later clarified their initial statement, writing that "there are no Native Americans chasing in the race."

Of course, there were never going to be any actual Native Americans chasing runners in the 5K, as the "Indian attackers" were all going to be white people wearing red-face -- but it's best not to remind people of that if it can be avoided.