"The liberal philosophy is based on fairness for the underdog," he said, "yet unborn babies don't count!" 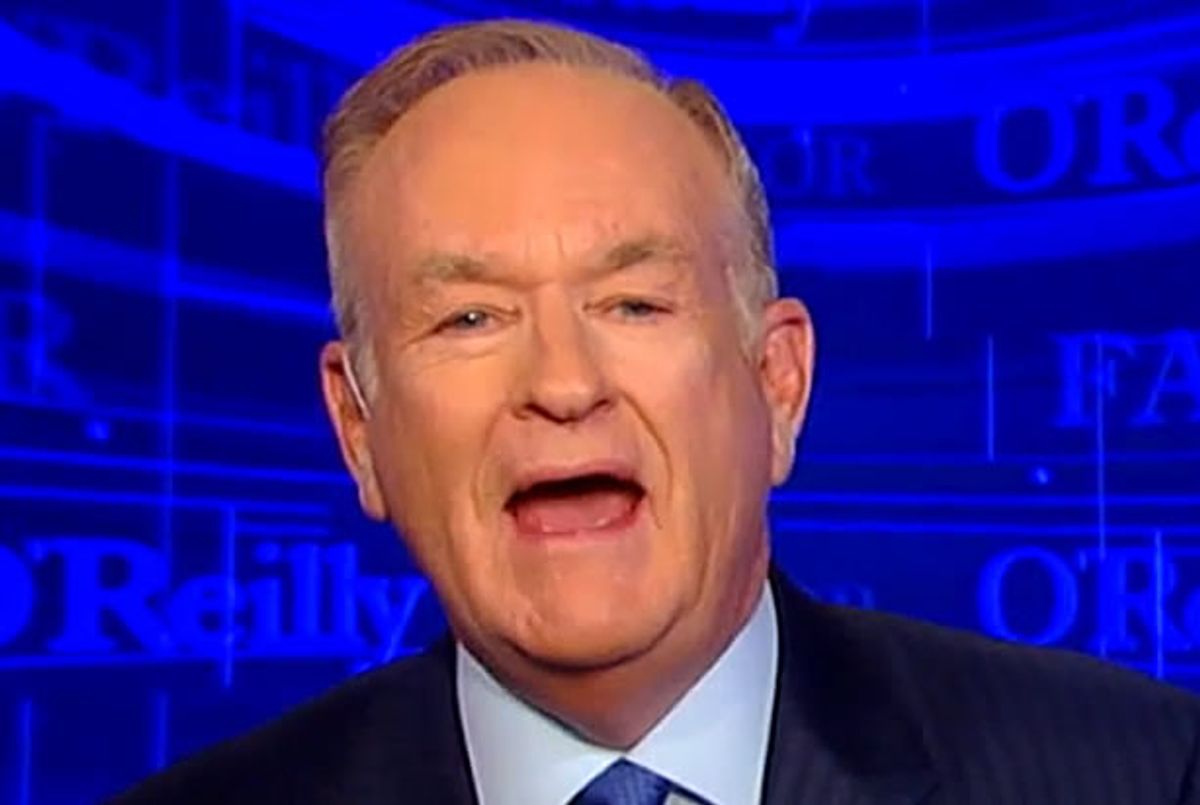 On Monday, Bill O'Reilly expressed his extreme displeasure with the Saul Alinsky-spouting left-wingers who have wrestled control of the Democratic party from moderates -- a point he proved by noting that only one Democratic senator voted to defund Planned Parenthood, a group about which "there is no question that [it] is an abortion factory that sells the body parts of dead babies or fetuses."

Of course, there is abundant evidence that the group does nothing of the sort, no matter how much Bobby Jindal wishes otherwise, such that voting to protect Planned Parenthood is, in effect, a measure of support for keeping women's healthcare available in low income communities. But that's not how O'Reilly saw it.

"What happened to liberalism?" he asked, not the least bit tendentiously. "The liberal philosophy is based upon fairness for the underdog, helping those who are down and protecting the defenseless. Yet unborn babies don't count!"

To those who would object to his rhetorical framing of the issue by using the phrase "unborn babies," O'Reilly goes one step further, claiming that people who deny that life begins at conception aren't justified in doing so.

"What qualifies you to say that?" he asked. "It's just a belief, that's all, and your belief may be wrong."

"In the meantime," he continued on the assumption that that belief is, in fact, incorrect, "millions of potential human beings have been destroyed."

Anyone who claims otherwise, O'Reilly said, will be accused of participating in a "War on Women." The problem, he argued, is that the current crop of Democrats came of age during the Vietnam War, which they were right to protest. But, "that radicalized the left, and many liberals turned Saul Alinksy-mean, damning anyone who did not agree with them."

O'Reilly rattled off a laundry list of his recent complaints du jour -- immigration reform, the #BlackLivesMatter movement, black-on-black crime -- before claiming that "liberals will not admit that their philosophy has gone off track."