The "exclusive, definitive Jon Stewart exit interview" is mostly about food, but definitely worth listening to

This episode is not gluten-free 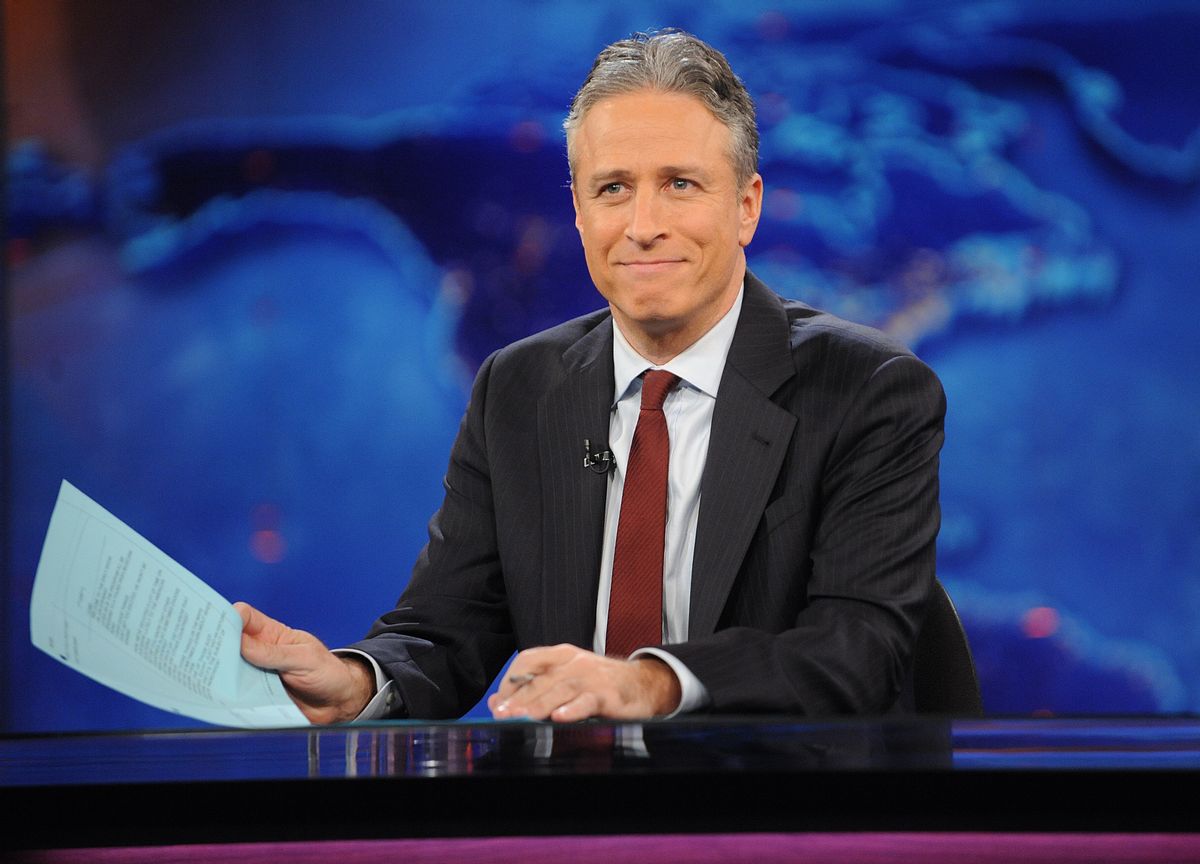 Podcast "goodbye" episodes are the absolute worst -- a reminder of which, we received last month when the "Professor Blastoff"crew locked up "The Hatch" -- and Comedy Central's "exclusive, definitive" exit interview with Jon Stewart proved to be no different.

Thankfully, the episode, hosted by executive producers Adam Lowitt, Steve Bodow and Jen Flanz, managed to avoid most -- if not, all -- sentimentality. Or if it was there, it was wrapped up in 20-plus minutes of snack-room memories.

Stewart and his producers chose to spend the near-entirely of the episode discussing bread-to-egg ratios on sandwiches, Scone Mondays and the war against kaiser rolls. Gluten-free readers, be warned.

"Daily Show" interns also received a special shout-out from Stewart in the exit interview: "Does it make me more intimidating to you, knowing that I openly drink Lactaid?," he recalled being his favorite question to ask while they washed their fruit in the kitchen sink.

Listen to the full exit interview below: