What did "True Detective" in: How Nic Pizzolatto gambled on a risky plot and destroyed his actual story

Unconventional narrative moves make sense sometimes. But when they misfire, it's ugly 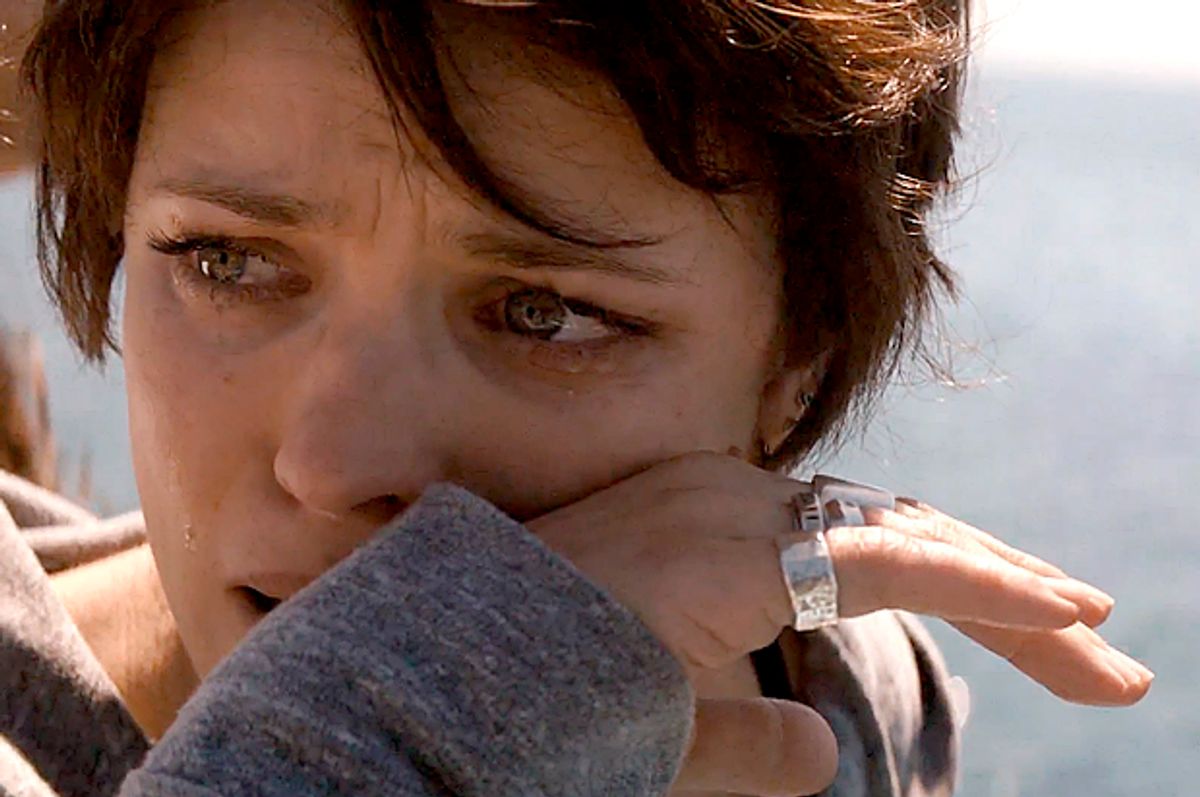 Was it bad? Terrible? Pretty good after all? Redeemed by a strong final episode? The morning-after assessments of the second season of “True Detective” have started to roll in, and most of them aren’t pretty. Many of the posthumous assessments don’t try to figure out if the much-awaited season was any good or not -- they just ask what went wrong. How could a show with an accomplished writer, strong actors, the oversight of what may be the best network in the world and what looked like an ample budget get so lost?

Over the course of the season, various culprits have been dragged out. Creator Nic Pizzolatto is too masculine and even his female characters are basically dudes. The show’s tone is too grim. Vince Vaughn wasn’t up to the task. The season was too derived from David Lynch or James Ellroy. Some disappointed viewers even blamed it on the downbeat bar singer.

Yours truly ventured that the season suffered from excessive auteurism – Pizzolatto’s creative breakup with director Cary Fukunaga, who brought coherence to the first season – and by falling back on excessive violence instead of building characters or theme.

None of these notions are wrong, entirely. Season two would have been better if these problems hadn’t existed. But great, or good, television or movies or books, have been derivative or male-chauvinist or too violent or whatever.

What becomes clearer now that the whole season has aired, and a wide range of reviews and Monday-morning quarterbacking have come in, is that it’s all more basic than this. It comes down to Pizzolatto flouting some pretty basic storytelling rules. The show was not so much about bad writing – though there was some of that, particularly in Frank’s dialogue – but risky writing. It was about taking unconventional chances that didn’t work out. And that left the audience’s head spinning at the tangent-heavy complexity of it all.

By 2015, we’re many centuries past Aristotle’s distinctions between tragedy and comedy, his rules for plotting, or his notions of mimesis or catharsis. Twenty-first century writers no longer feel obliged to obey Anton Chekhov’s edict that a gun hung on the wall must go off by the end of the play.

We live in an era in which storytelling has been complicated and liberated. Entire complex storylines can take shape from the 140-characters-or-less shape of tweets. We’re way beyond flashbacks now: Movies can be as radical as “Memento,” which was told backward and was so celebrated it launched one of the biggest careers in American movies. The experimental novel has sliced and diced narrative for decades now.

But there are reasons why certain boring conventions have locked in, and the “True Detective” team seems to have ignored a great many of them at their (and our) peril.

One of the most basic elements of good plotting – and sure, there are exceptions – is that a storyline should grow from the beginning of exposition, the way a tree grows out of its trunk.

The second season flouted this almost completely: Issues from the first few episodes – like the fate of the high-speed rail line – seem like afterthoughts by the end. And crucial background – that long-ago diamond robbery – don’t show up until halfway into the season. The scene with perhaps the most weight (and by far the highest body count), the shootout in downtown Los Angeles, ends up, in retrospect, to be less important than it seemed at the time. Good plotting is about challenging our expectations, sure, but without a larger pattern, even a smart fakeout feels random. As Sophie Gilbert wrote for The Atlantic, “I love watching complicated dramas that seemingly offer clues for eagle-eyed viewers. I hate feeling obliged to rewind every pertinent scene three times to try and figure out what’s happening.”

The storytelling was so unsatisfying that one of the most perceptive reviews on the season, on Vox, could describe season two as having both “not enough story” as well as a storyline that was “way, way too overcomplicated.” That sounds like a contradiction, but it’s true. Here’s Vox’s Todd VanDerWerff:

The primary movers and shakers in this story turned out to be a couple of orphans who were wronged by the cops during the 1992 Los Angeles riots, deprived of parentage and maybe even an inheritance. If you look at the story from their point-of-view, it's a lot more inherently interesting — it's a story of two completely powerless kids who, through a thirst for revenge, end up almost taking down a gigantic criminal conspiracy that runs the state of California. There's something there!

But our main characters were Ray, Frank, Ani, and Paul. Ray's connection to the central crime was minimal, even though he worked with many of the people who perpetrated it. Frank was getting stiffed out of a land deal that never become worth paying attention to. Ani's dad was connected to the extreme fringes of the conspiracy, but not in any real way. And Paul had nothing to do with anything.

One of those kids – who ends up being responsible for a lot of the season’s violence – is someone we barely meet until the finale. Didn’t it cross someone’s mind that this might be a problem?

Similarly, the season resolves with Vinci's Tony Chessani as a major player, but we hardly know the guy. He’s a bit like Stan, who we hear so much about but rarely encounter. And on and on.

Season one played narrative games, as well. We began the season not knowing much about the Woody Harrelson or Matthew McConaughey characters – their backstories, their relationship to each other – or the crime they’re investigating. But it comes together (mostly, at least) as the season unfolded.

Unconventional storytelling can take a narrative to great heights. But the lesson of “True Detective” season two, apparently, is a reminder that it’s a high stakes game. And things get very messy when it doesn’t work out as planned.