"Earth Overshoot Day" arrives earlier than ever this year 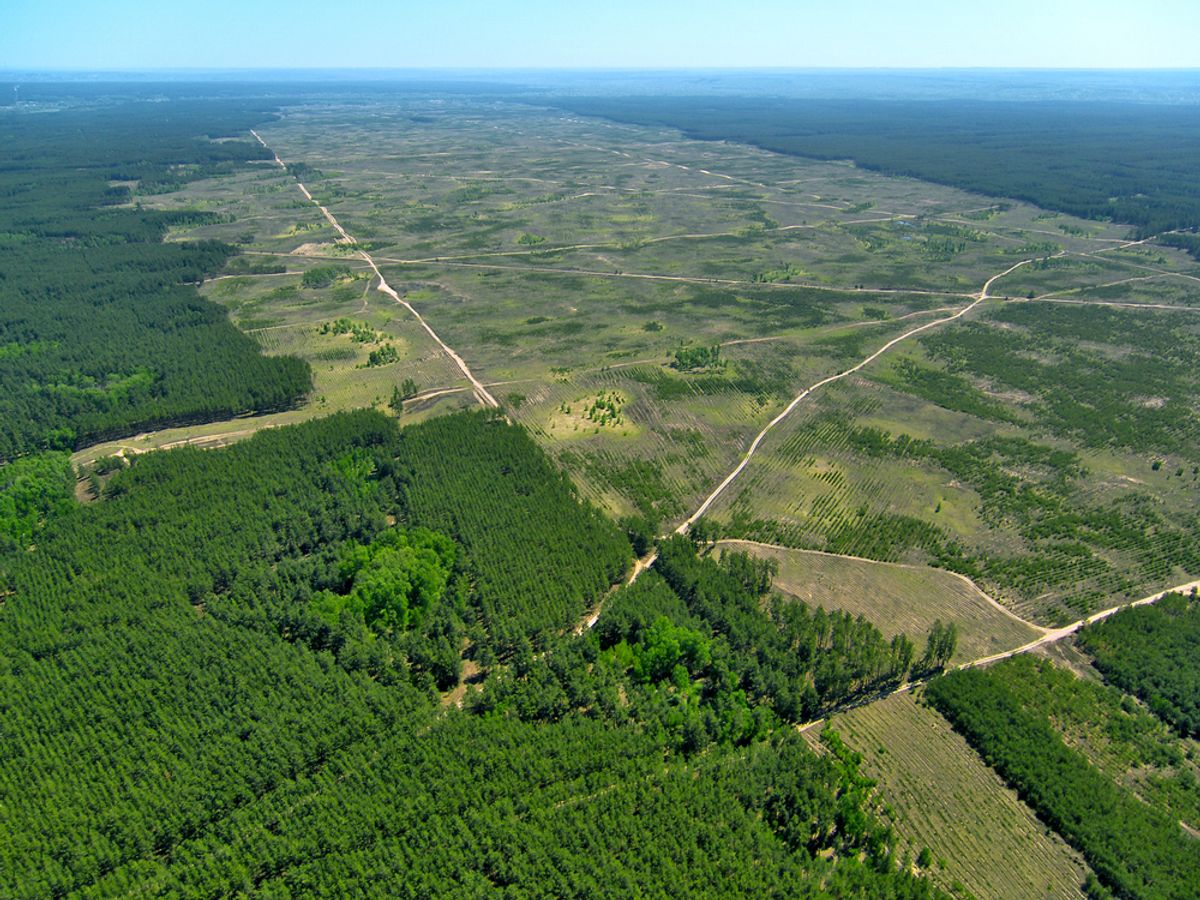 We're seven months, 13 days into 2015. And from now until New Year's, we're living on borrowed resources.

It's Earth Overshoot Day, the day on which humanity's used up more of Earth's natural resources than the planet is able to regenerate in a year, according to the calculation of the Global Footprint Network, an independent think tank. And it's fallen earlier than ever: six days sooner than last year, and dramatically ahead of the first Overshoot Day, in 2000, which didn't arrive until October.

What the occasion means, in essence, is that we've blown through Earth's "budget" for the year, through a combination of everything from overfishing to cutting down trees to emitting more carbon into the atmosphere than the remaining forests are able to absorb. “At current carbon emission levels, it would take twice the current global forest biocapacity to absorb all the carbon emissions that are generated around the world,” explained GFN president Mathis Wackernagel in a statement. That combination of reduced biocapacity and increased emissions, instead, contributes to our growing crisis of climate change.

Cutting down emissions, the group emphasizes, would be a significant way of buying more time until overshoot -- and a far better alternative than business as usual, which by 2030 would have us living as if we had two Earths to support us (we don't). “Going forward, we cannot stress enough the vital importance of reducing the carbon footprint, as nations are slated to commit to in Paris," said Wackernagel. "Sustainability requires that everyone live well, within the means of one planet. This can only be achieved by keeping our Ecological Footprint within our planet’s resource budget.”