Bryan Fischer's latest hateful screed is completely incoherent: “The homosexual lobby is bringing slavery back to the Confederate States of America” 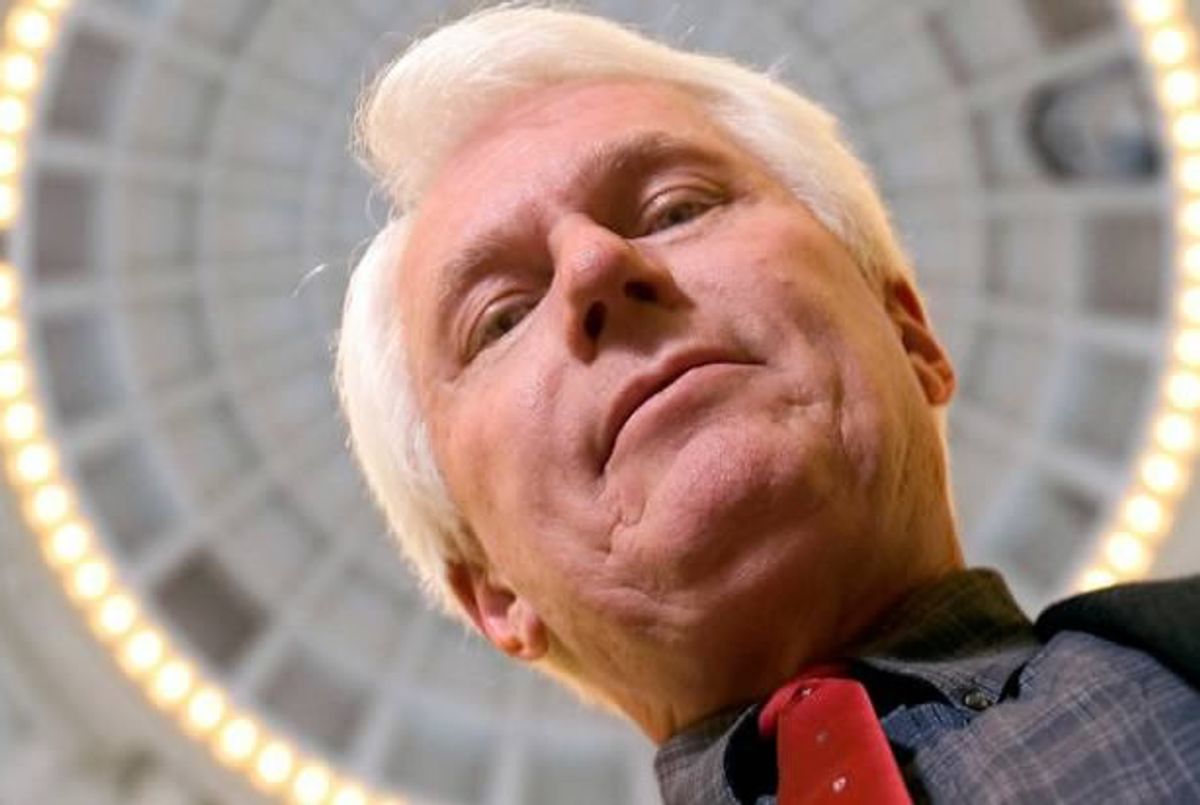 Right-wing radio host and general conservative extremist Bryan Fischer declared on his show today that "the homosexual lobby" has set in motion a plan to enslave the citizens of the very states that once committed treason in defense of slavery, Right Wing Watch's Kyle Mantyla reports.

LGBTQ activists in Mississippi are challenging the state's ban on adoption by same-sex couples, and if they're successful, the state will be forced "against its will" to allow same-sex couples to adopt.

To the ears of a rational person, that sounds like the clockwork ticking of the judicial system at work -- but all Bryan Fischer can hear are tyrannic cogs in an infernal machine whose sole purpose is the ironic enslavement of former slaveholders.

"Ladies and gentlemen," Fischer said, if a Mississippi state court allows same-sex couples to adopt, "that is just a form of tyranny. When you compel people to do things contrary to their will, contrary to their conscience, that's slavery as well as tyranny."

"Who's bringing slavery back to the Confederate States of America?" he asked, seemingly unaware that no such confederation has existed since 1865. "It's the homosexual lobby! When you compel people to provide services against their will, that is involuntary servitude -- that is slavery."

"I submit to you that it is the homosexual lobby that's single-handedly bringing slavery back to the Confederate States of America," Fischer concluded.