The rich are politically different from you and me 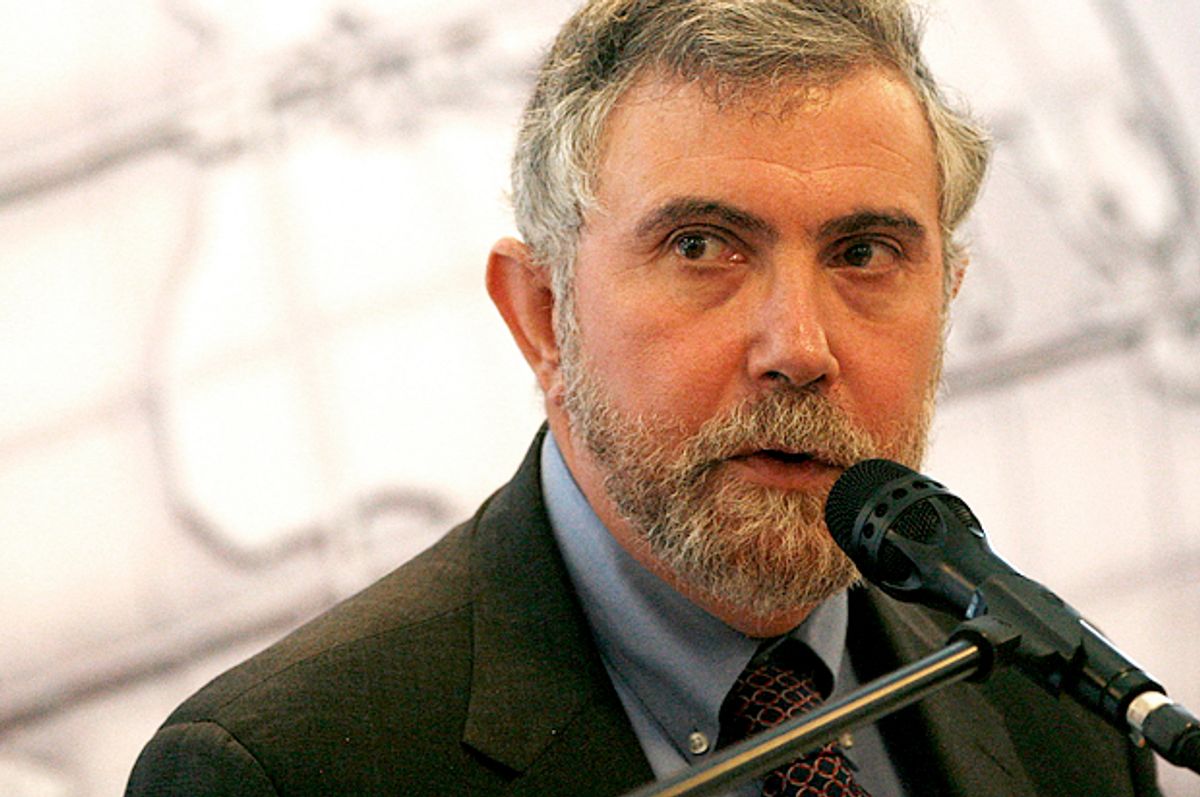 In his Monday column, the New York Times' Paul Krugman argued that desire by almost the entire Republican field of potential presidential nominees to gut politically popular programs like Social Security is evidence that the party has essentially been sold to a select group of wealthy bidders.

Jeb Bush, Marco Rubio, Rand Paul, and Ted Cruz have all announced retrograde plans similar in scope and intent to George W. Bush's attempt to privatize Social Security, not because it's politically expedient -- most pollsters believe these positions will hurt them in the general election -- but because they'll never make it through the primaries without the support of 130 families who fund the majority of Republican campaigns.

Two years ago a pioneering study of the policy preferences of the very wealthy found many contrasts with the views of the general public; as you might expect, the rich are politically different from you and me. But nowhere are they as different as they are on the matter of Social Security. By a very wide margin, ordinary Americans want to see Social Security expanded. But by an even wider margin, Americans in the top 1 percent want to see it cut. And guess whose preferences are prevailing among Republican candidates.

You often see political analyses pointing out, rightly, that voting in actual primaries is preceded by an “invisible primary” in which candidates compete for the support of crucial elites. But who are these elites? In the past, it might have been members of the political establishment and other opinion leaders. But what the new attack on Social Security tells us is that the rules have changed. Nowadays, at least on the Republican side, the invisible primary has been reduced to a stark competition for the affections and, of course, the money of a few dozen plutocrats.

What this means, in turn, is that the eventual Republican nominee — assuming that it’s not Mr. Trump —will be committed not just to a renewed attack on Social Security but to a broader plutocratic agenda. Whatever the rhetoric, the GOP is on track to nominate someone who has won over the big money by promising government by the 1 percent, for the 1 percent.