China's looming currency crisis: What it means for the rest of us

The yuan just took its biggest one-day plunge in a decade, and investors across the globe are raising eyebrows 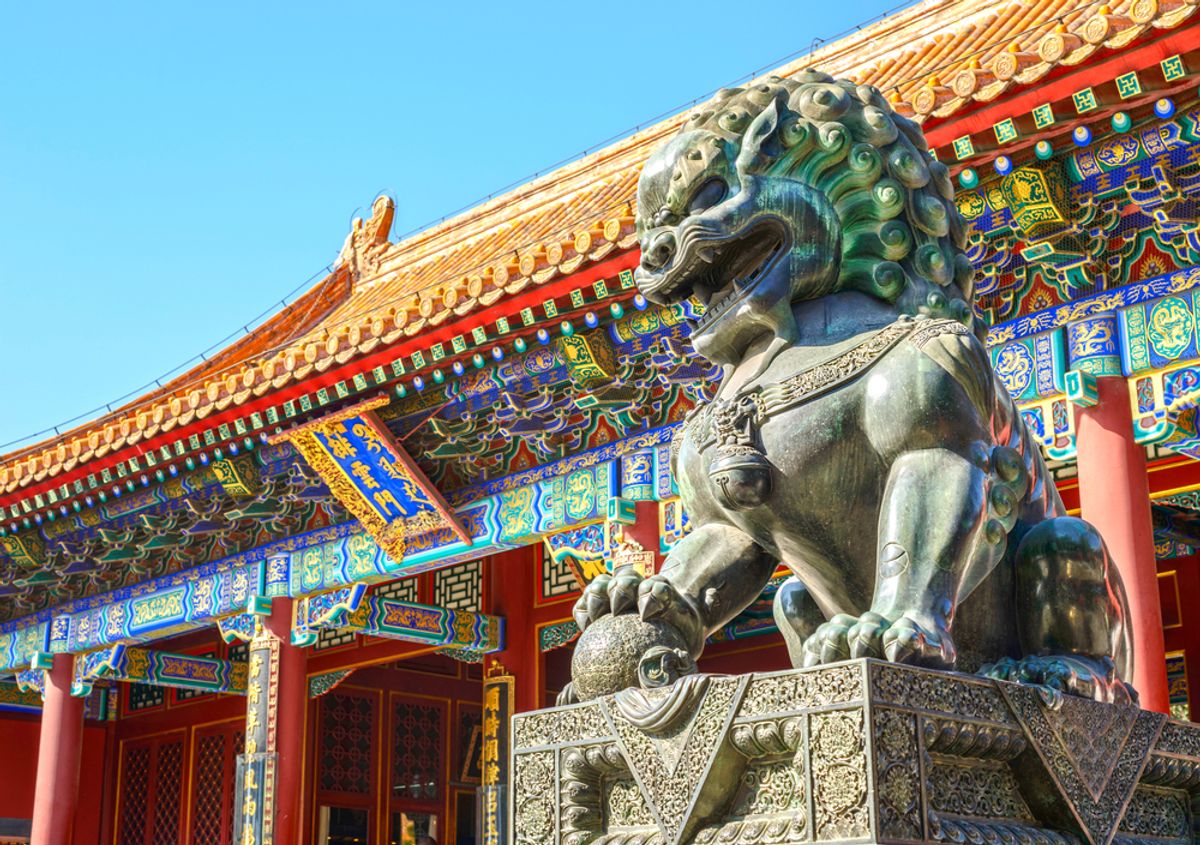 Reading tea leaves has long been considered a necessary skill to understanding the Chinese economy.

So it's fair to assume that analysts have been going through buckets of the stuff this week as they try to work out why the Chinese central bank suddenly devalued the local currency not once, but twice.

The People’s Bank of China triggered turmoil in global financial and commodity markets on Tuesday when it reduced the value of the renminbi — also called the yuan — against the dollar by nearly two percent.

(Despite loosening its control over the foreign exchange rate in recent years, the central bank still sets the value of the renminbi every day and then lets it trade within a two percent range either side of that point.)

That might not sound like much, but it was the biggest one-day drop in at least 10 years.

Investors freaked out — and then freaked out again on Wednesday when the PBOC weakened the currency by 1.6 percent, fueling fears that Tuesday’s devaluation was not a one-off move as the central bank had suggested, but rather the start of a protracted decline in the value of the renminbi.

The moves caught investors by surprise and left them wondering why Beijing would want to risk inflaming tensions with its trading partners, particularly the United States, where Chinese President Xi Jinping is due to pay a visit next month, and potentially start a currency war.

There are a few theories.

A popular view is that policymakers are trying to reverse a slowdown in the economy by making China’s exports more competitive. (When a country’s currency devalues, its products become cheaper for buyers using other currencies.)

That would make a lot of sense. China’s leaders have staked their political legitimacy on maintaining strong economic growth, which means keeping the economy growing at a pace that will create enough jobs for its massive population. Exports are key to that.

Until now their efforts have been largely successful. China weathered the global financial crisis better than most after Beijing threw hundreds of billions of dollars at the economy to shield it from the worst effects of the downturn.

But the economy is now slowing and the stock market crash in June — coupled with Beijing’s futile attempts to stop it — as well as the most recent economic data have fueled fears that the economy is actually weaker than many people had thought and that the government has run out of tricks to fix it.

Exports, a key driver of the economy, fell 8.3 percent in July from a year earlier, which was worse than analysts had anticipated. Fixed asset investment and output at the country’s millions of factories and workshops also slowed.

The sudden devaluation has added to those concerns.

“Markets are taking fright at the recent move in the [yuan]. They are afraid that it signals concern about the Chinese economy,” Mark Evans, a fund manager at THS Partners, told the Wall Street Journal.

“This is the second time in two or three months that they surprised us with what seemed like abrupt policy changes,” Mariscal said. “They were almost panicky measures — that is the concern.”

Another theory — the one Beijing would like everyone, particularly the International Monetary Fund, to believe — is that the back-to-back devaluations reflect a change in how the central bank is going to set the value of the currency. In order to allow the market to have more influence on the renminbi's value, something critics of China's currency policy have been demanding for years, the currency's mid-point in the trading range will now be based on the previous day’s closing value as well as supply and demand in the foreign exchange market.

China hopes that will please IMF Managing Director Christine Lagarde and her colleagues because it wants the renminbi to be included in the IMF’s basket of reserve currencies that currently includes the dollar, euro, pound and yen.

Only time — and some extraordinary tea reading skills — will tell which theory is right.​