Sam Rader claims he only threatened one person, but other attendees disagree 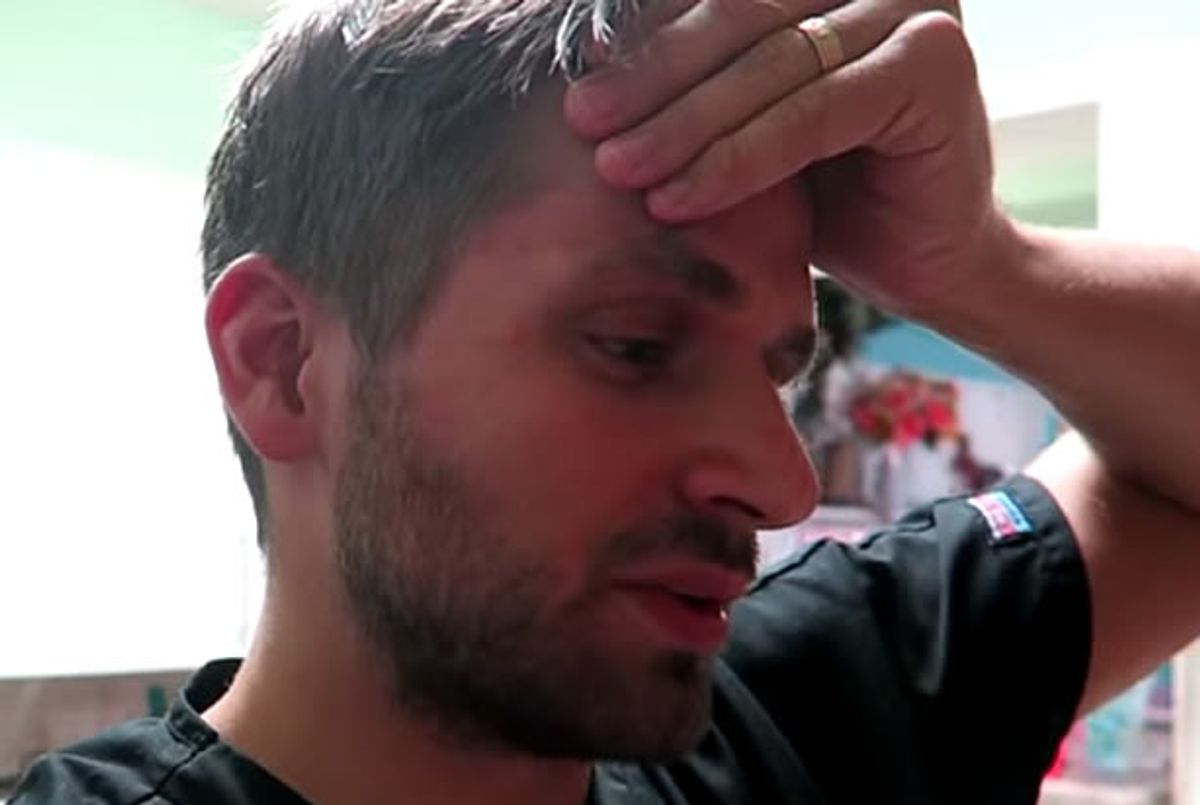 US Weekly's Joyce Chen reports that viral Christian vlogger Sam Rader -- who last week posted a video in which he apologized to his wife, Nia, for having an account on the cheating site Ashley Madison -- was ejected from the Seattle Vlogger Fair for "threatening violence" against other attendees.

Sam and Nia rose to national prominence as the humble couple behind the "Good Looking Parents Sing Disney's Frozen" video, which has been viewed over 21 million times to date. Earlier this month, Sam posted a video in which he "shocked" his wife with the news that she was pregnant -- but that joy was short-lived, as three days later the couple posted another video in which they claim that she had miscarried. Many on Twitter openly wondered whether the miscarriage wasn't staged, and it was comments of this sort that allegedly led to Rader threatening other attendees at Vlogger Fair.

Gawker's Allie Jones spoke to Rader about the incident at Vlogger Fair, and he admitted that he had been asked to leave the conference, but it wasn't because he'd threatened multiple people -- just one. "It was one person, and I didn’t make a threat," he said. "What happened was there was a couple of fellow vloggers who had ridiculed our family on Twitter regarding the method we were mourning the loss, our miscarriage on Twitter."

However, he also told Jones that "if I made a threat, it was to the one person, and it was, ‘You need to watch out before he messes with my family.'" According to another vlogger in attendance, Sam was threatening multiple vloggers:

Others were equally critical:

The couple have not posted a vlog as of this morning, nor have they been tweeting with the frequency to which their fans have become accustomed.