John Oliver reveals the shocking, “surprisingly legal” ways in which gay people can still be discriminated against

In 31 states, it's perfectly legal to fire, evict or refuse service to an individual simply because they are gay 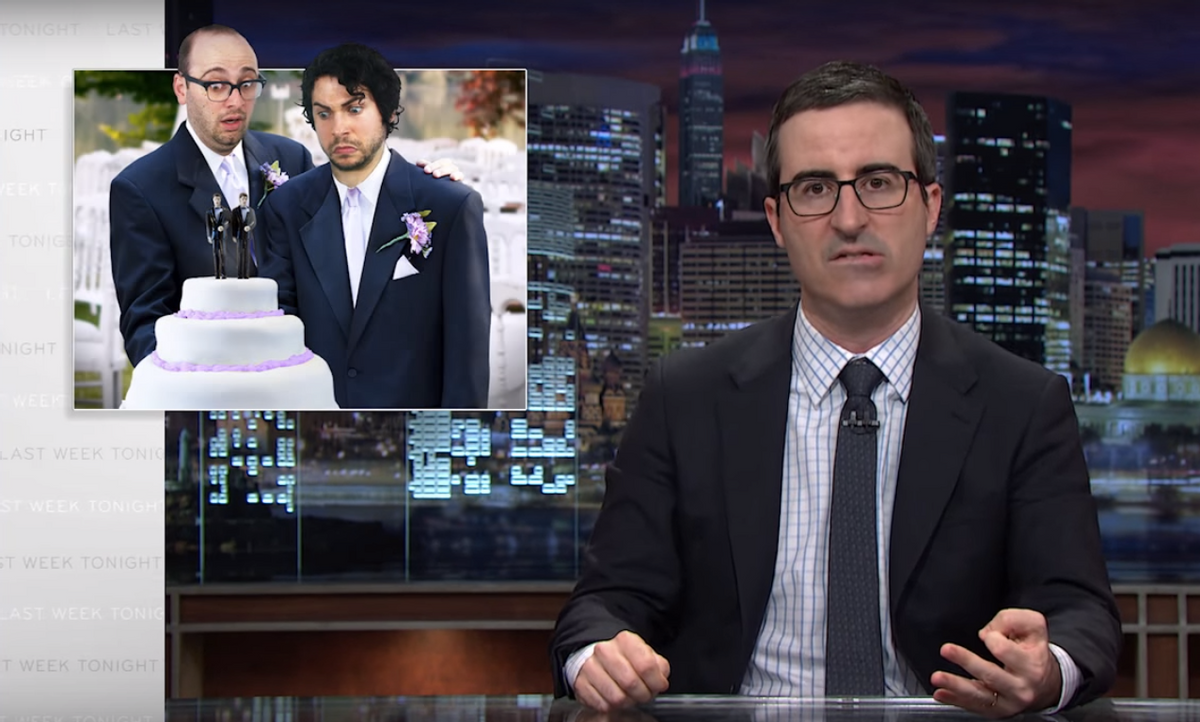 According to a recent poll, 71 percent of Americans think employment discrimination is illegal. "Optimistic, but wrong," John Oliver said of the poll numbers, who spent Sunday's "Last Week Tonight" exposing the many ways in which LGBT Americans have continued to be discriminated against, even in the wake of SCOTUS' historic ruling for marriage equality.

In 31 states, Oliver went on to say, it is still perfectly legal to fire, evict or refuse service to an individual simply because they're gay.

With "religious freedom" measures on the rise, Oliver decided to reach out to every single presidential candidate to see if they would support a federal law prohibiting such discrimination. Four candidates responded.