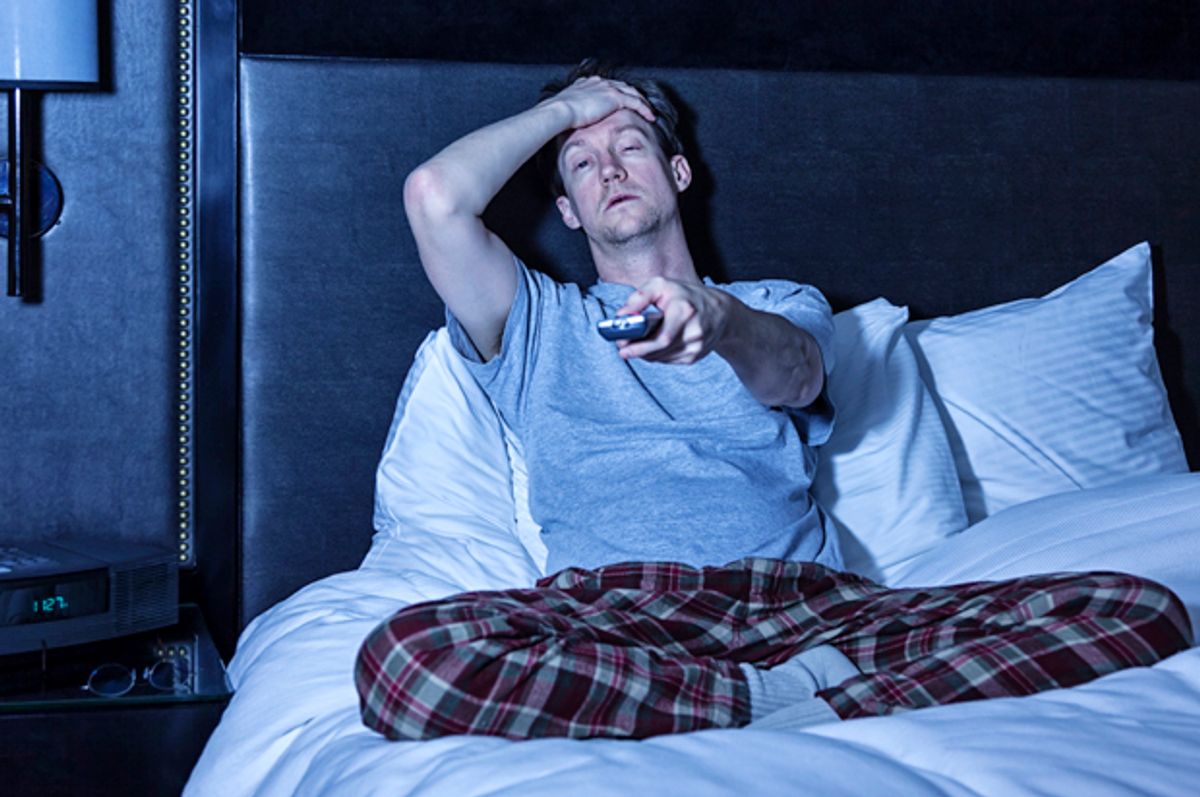 To them, any pornography, no matter how it was produced or what its content, is contributing to the downfall of society. While Hilton framed their decision in a statement by stating, “…we have listened carefully to our customers and have determined that adult video-on-demand entertainment is not in keeping with our company’s vision and goals moving forward,” NCOSE called the chain’s policy change a step toward ending “sexual exploitation.” Specifically, Dawn Hakins, Executive Director of NCOSE, said in the group’s press release posted on their website, “We want to publicly thank Hilton for its decision to create a safe and positive environment for all of its customers. Hilton has taken a stand against sexual exploitation. Pornography not only contributes to the demand for sex trafficking, which is a serious concern in hotels, but it also contributes to child exploitation, sexual violence, and lifelong porn addictions.”

Perhaps anti-porn lobbyists like NCOSE and social media users are simply more active and publicly outspoken on this issue, making it appear to a company like Hilton that this is the smarter business move. At press time, I counted 18 Tweets in support of Hilton’s decision, but none arguing against it. This is perfectly in line with NCOSE’s strategy; rather than pornography being a product millions of people around the world access every day without any negative repercussions, the mere specter of porn becomes a scapegoat for a host of social ills that are easy to rally around with simplistic sound bites that sound reasonable but don’t hold up under scrutiny.

As The Huffington Post News Editor Hilary Hanson wrote in response to NCOSE’s Cosmopolitan campaign, “The National Center on Sexual Exploitation changed its name from Morality in Media this year. The new name lends itself to empathy: Who wouldn’t want to fight sexual exploitation? Nobody, until perhaps finding out that to the center, ‘exploitation’ really means ‘any sexual behavior it doesn't like.’”

I asked Lynn Comella, Ph.D., Associate Professor of Gender and Sexuality Studies at University of Nevada, Las Vegas and co-editor of "New Views on Pornography: Sexuality, Politics, and the Law," for her take on Hilton’s decision. Comella told Salon, “Describing pornography as a ‘mind-altering drug’ that's responsible for a public health crisis is pure hyperbole. It's a sensationalistic claim, not a scientifically accurate one. Groups like NCOSE make it easy for people to forget that pornography is legal. There's nothing illegal about Hilton offering On Demand adult content to its adult guests, nor is it illegal for adult guests to watch this content. This group has already gone after Cosmopolitan magazine. Who's next on their list? The American Library Association?”

For many conservatives, it’s a simple mental leap from their attempts to eradicate pornography in any form (whether that’s heaving breasts on the cover of a women’s magazine or people having sex on camera) to claiming this will help strengthen relationships. In thanking Hilton on Twitter, one woman wrote, “Marriages, families, & society benefit.” According to a screenshot on NCOSE’s site, pastor Josh Howerton Tweeted, “Seriously, THANK YOU for standing against the objectification of women & destruction of marriages!!”