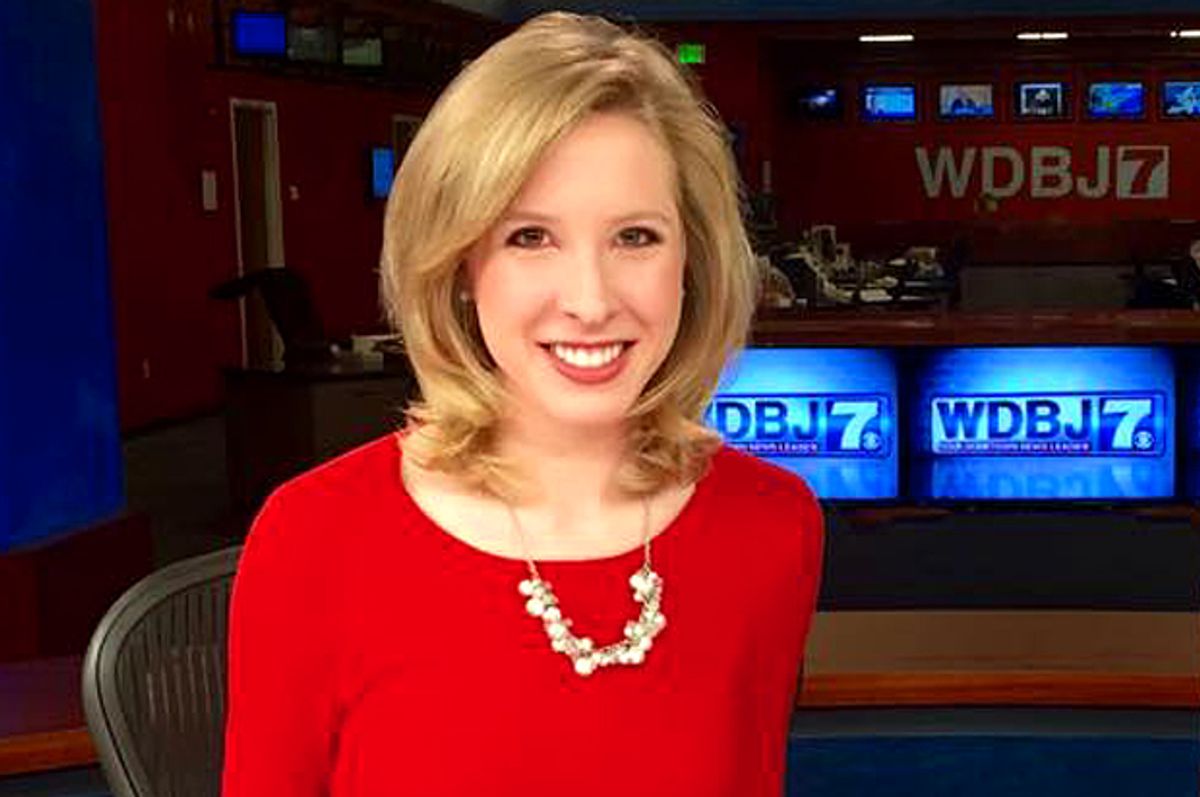 An hour after 24-year-old Alison Parker was fatally shot during a live WDBJ (Channel 7) segment, her father, Andy Parker, received a phone call from the station confirming his worst suspicions.

Speaking with the Washington Post, Parker said that he'd remained hopeful for his daughter's survival, but as minutes turned to hours and he still hadn't received a phone call from Alison, the reality began to sink in.

“My grief is unbearable,” Parker told the Post. “Is this real? Am I going to wake up? I am crying my eyes out. I don’t know if there’s anybody in this world or another father who could be more proud of their daughter.”

Park said that he was horror-stricken to learn that the murder had been captured in video and posted on social media, a phenomenon he likened to the broadcasting of ISIS beheadings. He said he had no interest in watching the footage.

“Some journalists want to be right out there covering ISIL. She did not want that,” Parker continued. “Not hearing her voice again crushes my soul.”

Read the full interview courtesy of the Washington Post here.