With MTV giving Kanye the Video Vanguard Award on Sunday, Yeezy season is approaching—just as the fates foretold 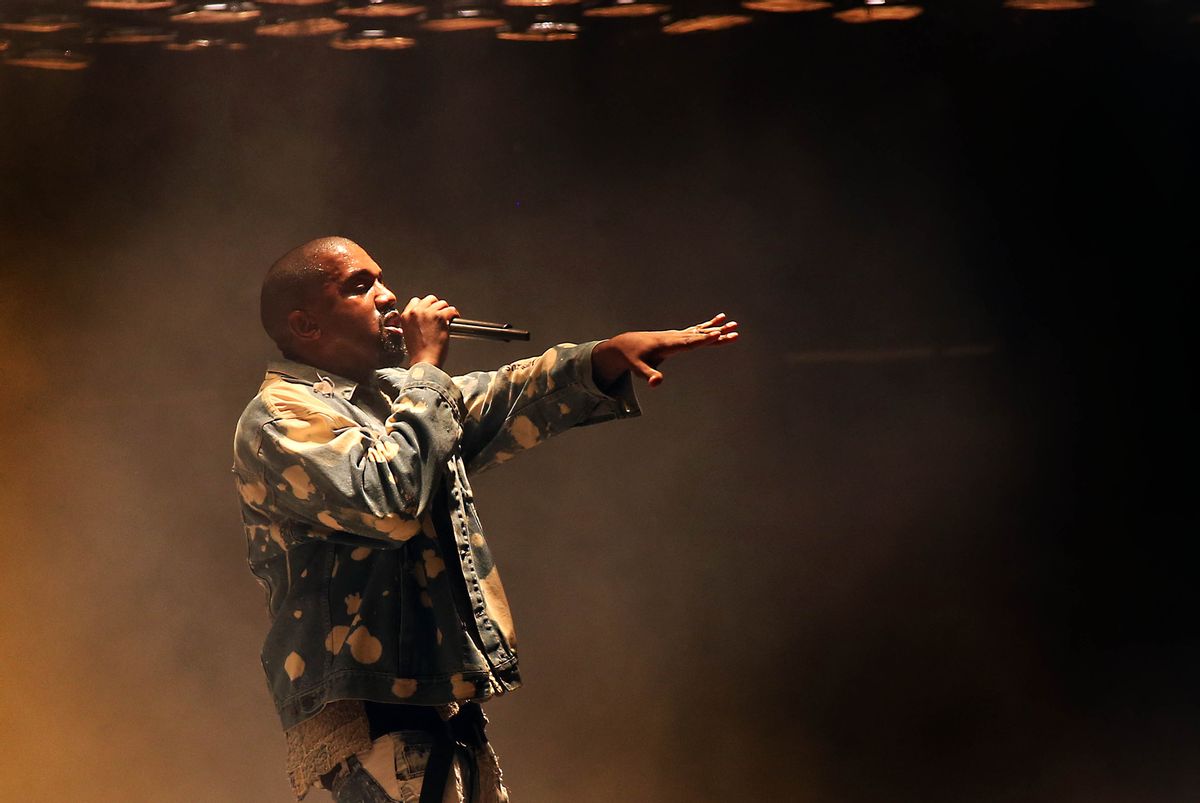 The presentation of the Michael Jackson Video Vanguard award at the Video Music Awards last year yielded one of the ceremony’s most indelible images: Beyoncé, performing a show-stopping 15-minute medley, with the word FEMINIST emblazoned behind her in bold block letters.

As fans may remember, West has provided some of the VMA’s most-talked-about moments in recent years, most notably in 2009, when he grabbed the mic from best female video award winner Taylor Swift and famously yelled “I’mma let you finish, but Beyonce had one of the best videos of all time!" (not to mention slyly referencing the gag with Beck at the Grammys earlier this year, too).

This time, fortunately, West will be invited on the stage instead of storming it, but knowing Kanye’s bombastic approach to showmanship, we’ll be sure to have our tweeting/gif-ing fingers read either way.