Chris Hayes talks with activist Gabby Pacheco, who met with Donald Trump in 2013 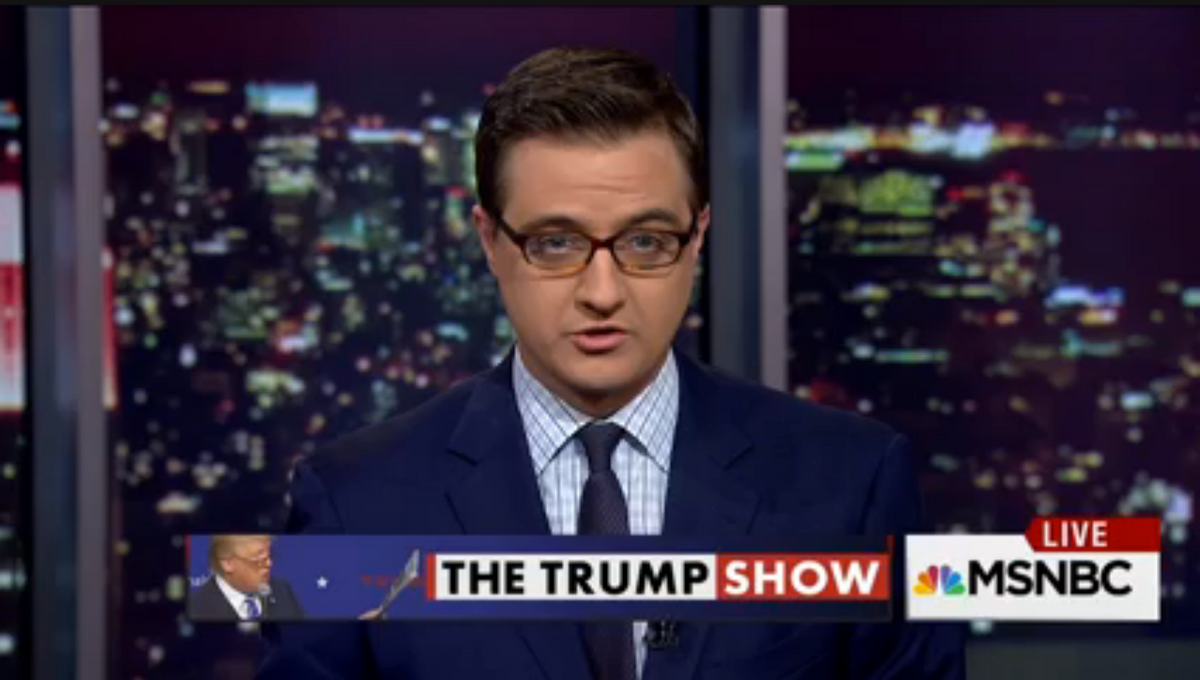 DREAMer activist Gabby Pacheco told Chris Hayes that she met with Donald Trump in 2013 to explore a "partnership between his beauty pageants and the Hispanic Heritage Awards" — and after hearing their case he said, "You've convinced me on immigration reform."

Pacheco alleged that her group talked with Trump for more than 30 minutes and the Republican frontrunner was so "gracious and nice to us."

"He really opened his doors, talked to us and asked questions about immigration, and then said 'you've convinced me, I got it,'" she said.

Pacheco, who believed that she had gotten Trump to change his mind on immigration, now says she feels "beyond disappointed."

"I am angry, I feel lied to," she told Hayes. "This man continues to lie to the American people."

"I believe that we have people here that should not be here," he said.