America is for the rich: How we became a nation of "have nots"

Data suggest a majority of Americans believe they're on the right side of the income gap divide. They are mistaken 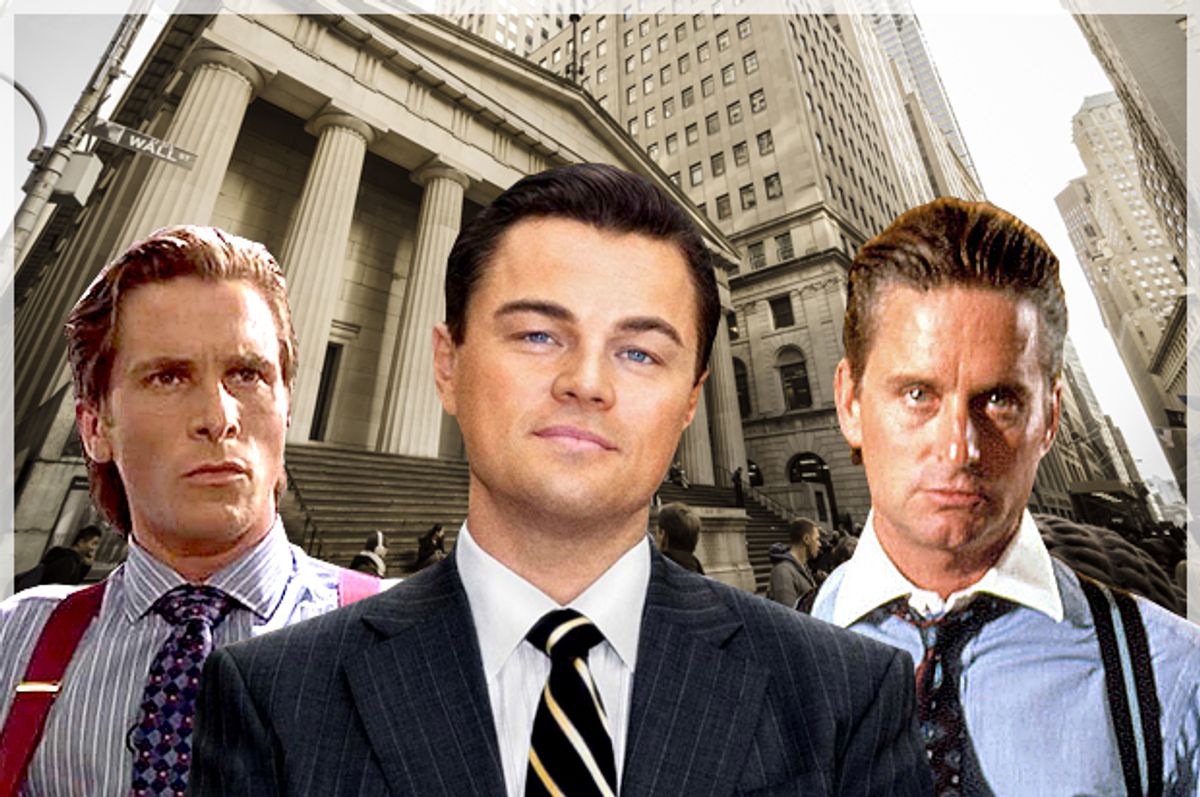 After the #BlackMonday panic sent westward shockwaves last week, the stock market seems to be rebounding even further Wednesday—quelling the concerns of many who worried their retirements, investments, and financial futures were in jeopardy. But for everyday Americans who expressed their concerns all over social media, China should probably be the least of their worries.

The income gap in the United States is worse now than it’s ever been—so much so that even the GOP can’t ignore it. Chris Christie, Jeb Bush, Donald Trump, and even Mike Huckabee have all used income inequality as a talking point in the past month, decrying the economic structures benefiting the one percent, and calling for higher taxation on the wealthy. Of course, they (especially Trump and Bush) are themselves the 1 percent, and have benefited from income disparities for decades.

Most voters know these politicians are among the richest of the rich. But many Americans don’t understand just how unfair the financial system is, and that there are few incentives for the extremely wealthy to make changes. The income gap is so wide, people who aren’t rich have a hard time seeing just how much they’re struggling, let alone being ripped off. Because Americans have a hard time understanding the nature of economic inequality, many of them think they’re actually doing pretty well.

According to an August Gallup poll, roughly 60 percent of Americans earning above $39,000 consider themselves to be “haves,” when given the choice between being a “have” or a “have not.” Unsurprisingly, the 38 percent who considered themselves “have nots” were most likely to be in a lower-income bracket.

That isn’t to say that Americans don’t believe that economic inequality has increased. A Gallup poll from April found that 63 percent of Americans believed that the distribution of wealth in the country is unfair. And a Washington Post poll from this summer found that 68 percent of respondents believe that the current economic system favors the wealthy. These polls indicate that the general population is aware that income is unevenly distributed in this country. Even so, most view themselves on the more fortunate side of the imbalance—but they’re wrong.

Not only are most people earning well below what they should be (if wages had kept up with inflation, productivity, and the pay increases of the top 1 percent of earners)—but most “middle class” people get the short end of the stick on taxes, home prices, education, and every other facet of wealth and access. If Americans knew the comforts of being as wealthy—like Trump and Bush do—perhaps more people would consider themselves “have nots” and be much more skeptical when those politicians make promises about economic growth.

Wages, for example, are only growing for the top earners. The CEO of Dunkin' Donuts, Nigel Travis, notably slammed the movement toward a $15 minimum wage, calling it “outrageous.” But while low-wage workers have not seen a substantial raise in decades (along with declining purchasing power since the 1960s), Travis himself has been been raking it in. This year, he earned about $10.2 million—or about $5,800 per hour—which is twicewhat he made in 2014.

Travis is not the exception by a long shot, either; the average CEO makes about 300 times what their staff earns, and CEO pay has increased about 54 percent since the start of the economic recovery in 2009, according to the Economic Policy Institute. Even worse, the federalminimum wage stands at $7.25—which is exactly where it was in 2009.

Even if you don’t make the minimum wage, you’re still feeling the burn of stagnant wages. Yet for the top 1 percent of earners, incomes have quadrupled since 1980.

Meanwhile, everyone else’s wages remain stalled—despite huge increases in productivity. If wages of the middle-class were keeping pace with those at the top, they'd be making $156,318. Instead, they make about half that, just about $76,000. The Economic Policy Institute has a handy calculator that shows how much workers would make if their wages correlated with higher levels of productivity; if you earn $40,000 now, you should be closer to $60,000.

Liberal economists have been calling for increases in taxation of the wealthy for years, often to the dismay of conservative detractors. But in the current election cycle, the GOP has ostensibly gotten the message, because the regressive nature of the current tax system is undeniable.

A study from January found that in literally every state, the poor pay a higher percentage of their income in taxes than the rich. However, in states that disproportionately rely on sales taxes to balance their books, it's much more dire. In Washington, which has one of the most regressive tax systems, the lowest 20 percent of earners pay close to 17 percent of their annual income in taxes; meanwhile the top 1 percent pay just 2.5 percent.

To put this imbalance in relatable terms: For a person making $20,000 per year, that's the difference between paying $3,360 per year (what they actually pay) and paying just $500 (if they paid at the same rate as the ultra-wealthy).

However, that's just one extreme. Even for people not making near-poverty wages, it’s still not great. For example, compare the average median income (AMI) in Washington—$56,835—to the top four percent of earners (those making between $197,000 and $500,000). If you make the average median income and pay an average amount in taxes, it's about $5,740. That money makes a huge difference in quality of life for people who aren’t wealthy, yet they’re facing more of a tax burden than people who can afford to pay more of their fair share.

For those looking to bridge the earning and taxation gaps, college seems to be the go-to solution—but students with poor parents get shafted there, too. Poor students, and especially students of color, shoulder more of the student debt burden than students from affluent backgrounds. Over time, they will pay more for their degrees.

Students with parents who can pay for college are relying more heavily on that financial pool than at any point in history (about one-third of students get some of their college paid for by their parents’ savings, making it the single biggest source of college tuition money). But for those who don’t, or even for those so-called “middle class” kids who do take out loans, the interest rates of their debt can be upwards of seven percent.

Even without the added interest, poor students tend to just get hit with a higher sticker price for college; for some students, the cost of their education is as much as half their family’s annual income. Not only that, but colleges actually offer more financial aid to wealthy kids—and once they’re in, rich kids are more likely to graduate, regardless of their scholastic aptitude. When it comes to education, it literally pays to come from money.

Education, however, isn’t the only economic access point that benefits the ultra-wealthy. Probably of no surprise to anyone, the same could be said for the housingmarket. In addition to getting better interest rates for putting more money down on a home, housing subsidies in the United States generally favor those with higher earnings. As a result, the middle class is the most damaged by the lack of opportunity for home purchasing. For earners in the middle, homeownership is becoming increasingly out of reach because rent prices continue to skyrocket. Only those who already have money can build wealth through property.

More from The Daily Dot: "Donald Trump in '89: Unshackle cops from cries of police brutality"

Maybe it took many of these economic indicators coming to a head for GOP candidates to begin discussing income inequality. But it’s important to be wary about the promises they make and the motivations behind them. Candidates like Bush (worth at least $22 million) and Trump (worth an estimated $4 billion) have benefited greatly from the same policies that have created these economic rifts, and the policies they’re proposing—which have been called “magical thinking,” “kind of cheating,” and “flawed” by economists—won’t actually solve much of anything for the lowest earners, because there’s no political incentive to do so.

As long as we Americans continue to see ourselves as “haves” in the economic system, we’ll continue to think that this degree of economic inequality is normal and unavoidable. But the extreme bounties of the ultra-wealthy should be a clear indicator that, even though there’s enough wealth to go around, most of us are being screwed out of seeing any of it.