"As we watch human suffering on an almost unimaginable scale, hemming and hawing is not enough." 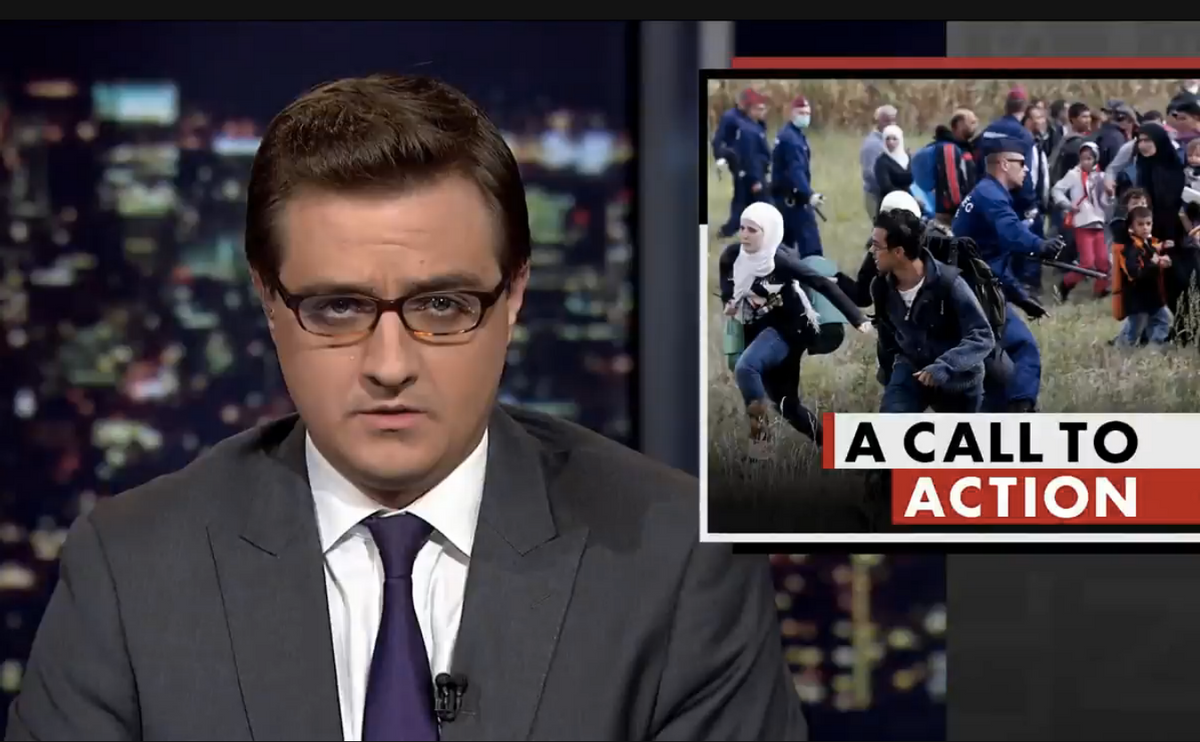 Recent events surrounding the Syrian refugee crisis have put increasing pressure on European nations to open their borders to more refugees. While the number of refugees that nations such as the UK have agreed to take on is insignificant in comparison to the number that Germany has, MSNBC's Chris Hayes questioned why other nations- namely America- are doing nothing at all.

"The White House reiterated it is actively looking at ways to deal with the refugee crisis, while refusing to give any specifics," Hayes said. "Presidential candidates, Democrat and Republican, are for the most part following suit."

Scott Walker, when asked by a reporter if he would accept refugees into the country if he were president today, refused to answer.

"There is no such thing as a hypothetical," he said.

Marco Rubio, John Kasich, Chris Christie, Hillary Clinton, Ben Carson and Ted Cruz are among the candidates who have publicly stated that the US should do more to help but failed to say just what should be done.

Watch Chris Hayes' take on the matter below:

2016 Presidential Candidates All In With Chris Hayes Syrian Refugees Video