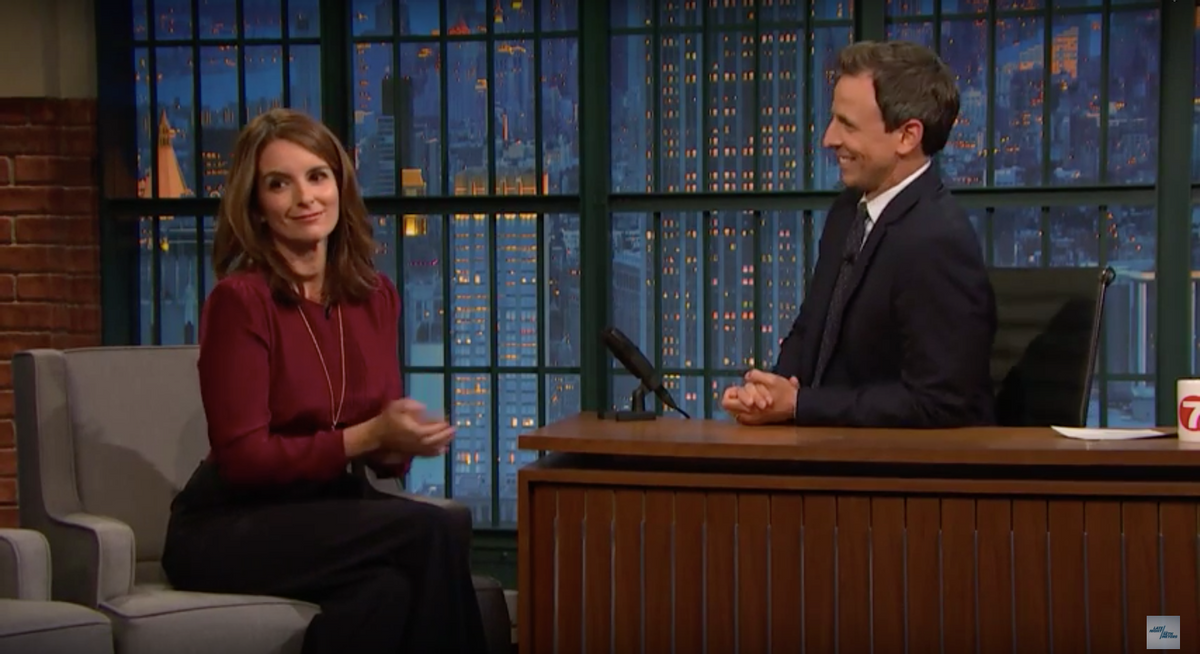 A few months ago, a video of Tina Fey, Tituss Burgess and Jane Krakowski doing a dubsmash (a fancy lip-sync) to Beyonce’s “***Flawless” made the rounds online. As with anything Tina Fey and/or Beyonce-related, it went instantly viral — a fact which makes Fey very concerned for the denizens of the internet.

Calling the video, “so deeply unremarkable” and pointing out she only said a single line, Fey has decided that she wants "to teach the Internet to care about itself and raise its standards,” by showing us what a real dubsmash looks like.

For your first lesson, Internet, Tina Fey presents this video made by her former “Saturday Night Live” costar Maya Rudolph (sent in an “SNL” ladies group text, as if you weren't already jealous enough of Tina's #squad). “I want you to look for one, just general amazingness, two, precision of lip-sync, three, facial work,” explained Fey, before introducing the video. "Everyone should be as good as this or they shouldn’t put it on the Internet.”