Trevor Noah is changing "The Daily Show": Here are the biggest adjustments fans will have to make 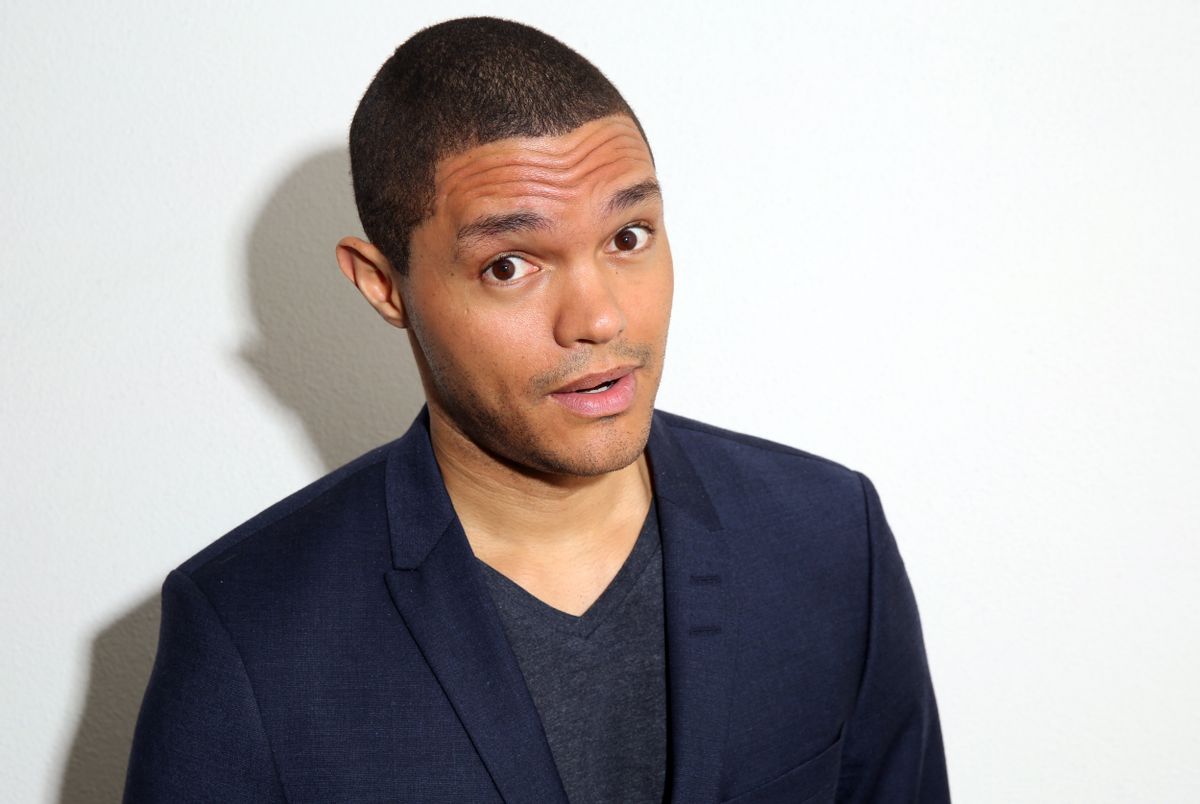 After months of speculation, Trevor Noah's tenure as “Daily Show” host finally begins tonight. While it remains to be seen exactly how things will change under a Noah regime, we have some pretty good guesses based on things that Noah and his team have said over the past few months. Here's a look at some of the biggest changes we foresee coming down the pipeline:

While much of Jon Stewart’s “Daily Show” involved eviscerating/demolishing/[pick dramatic verb of your choice] Fox News, Noah told journalists that he doesn’t have any particular axe to grind… yet.

“I don’t have targets yet," he told journalists at a press preview last week. “I get to discover the person I will grow to loathe, to hate, and they may not be on Fox News.”

Still, when it comes to lampooning the media, it’s likely that we’ll see Noah move away from the cable news cycle that Stewart so loved to target. At a recent TCA panel, Noah explained that, while “The Daily Show” was in part a response to the “emerging 24 hour news cycle,” the media landscape is very different now.

“Half of it is online now,” he explained. "Now you’ve got the Gawkers, the BuzzFeeds. The way people are drawing their news is soundbites and headlines and click-bait links has changed everything. The biggest challenge is going to be an exciting one I’m sure is how are we going to bring all of that together looking at it from a bigger lens as opposed to just going after one source—which was historically Fox News.”

Not only will online media outlets serve as fodder, but they will also be intrinsic to the show's growth. Recently we learned that Noah had hired a separate online team, headed by comic Baratunde Thurston, to lead production of original online content that will run in tandem with the show. And as late night shows increasingly compete for clicks and YouTube views as much as they do for Nielsen ratings, and given Noah’s remarks about wanting to pivot more to focus on online media, its safe to say that Noah’s “Daily Show” will be a much more digital-friendly, multi-platform experience than its predecessor.

As Thurston tells the New York Times, his job is to help the show work with “all this media that has become highly fragmented and swipe-able and annoying in ways that Edward R. Murrow could never have imagined” and to "make things that land on Instagram and Snapchat and FlipFlamf.”

Or, as Comedy Central president Michele Ganeless put it last week, Thurston will help add "a multi-platform layer for the show that hasn't existed before" that "will enable us to have a conversation with viewers."

Noah was born in Apartheid South Africa to a white Swiss father and a black Xhosa mother, and much of his stand-up derives from his unique history of growing up mixed in a segregated state, as well as his more recent experiences coming to terms with the complex racial dynamics in his adopted country. If Noah’s stand-up routines are any indication, we can expect race to be one of the primary lenses he looks through in order to help make sense of the world around him.

"America is the one place in the world where I just innately understood what was happening because South Africa and the United States of America have a very similar history,” Noah told journalists on Friday, when asked about coming to terms with racial politics in the U.S. "It's different timelines, but the directions we've taken and the consequences — dealing with the aftermath of what we consider to be democracy, and realizing that freedom is just the beginning of the conversation, that's something I've learned. I'm not now trying to understand what segregation or institutionalized racism is.”

That multicultural perspective also extends to his staff, with Noah telling Rolling Stone that "the racial diversity of the correspondents has gone up dramatically,” and introducing three new correspondents with diverse backgrounds: The Malaysian-born Ronny Chieg, African American stand-up Roy Wood Jr., and “Awkward” star Desi Lydic, who joins Jessica Williams as one of the show's few female voices.

At Friday’s press preview, Noah repeatedly made reference to his outsider’s point of view, suggesting that his fresh perspective on U.S. politics and culture would be contrasted with the writing staff’s more seasoned views.

“For the writers, they’ve got a history with all of these people,” Noah explained of watching the Republican debates with his staff. “I’m watching the debate and someone says something about something one of the politicians did 10, 15 years ago, and they’re like ‘that’s like the time that happened.’ And I’m the person going ‘why is that funny? Who is that person? What is important about that?’”

Much like John Oliver does on "Last Week Tonight," we can expect Noah to use his outsider’s perspective to poke fun at some of the more absurd aspects of American society, particularly those things that a native audience may take for granted. “The fun part is the learning,” he continued. “And I think sometimes transferring that learning into a TV show and giving that to the audience is fantastic, like when you have a child, they learn new things and then you get to relearn it with them.”

The network brass certainly seems keen to capitalize on Noah's unique cultural vantage point. “He is a student of our culture,” Ganeless told GQ a few months ago. “But he looks at it from a very different perspective.”