Larry Wilmore destroys lunatic Texas gun laws: "So, to be clear, your fake penis isn't OK, but your over-compensation penis is"

"Are you kidding me?" Wilmore can't believe guns will be back on a campus that had a horrific mass shooting 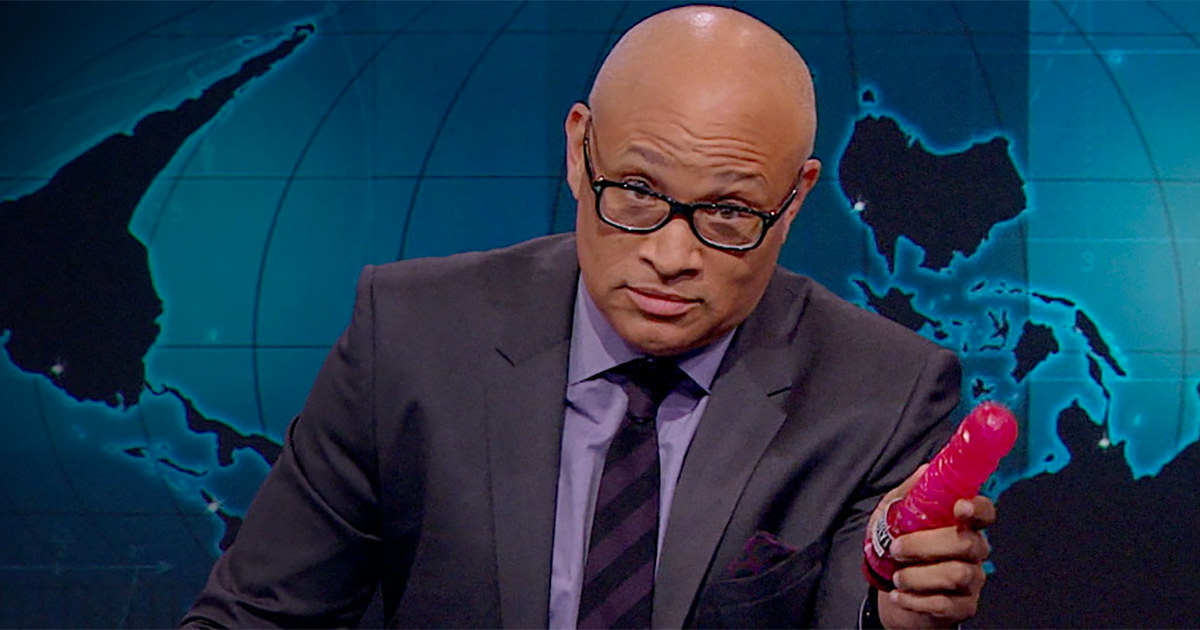 Congratulations and well wishes were sent out to the great state of California by Larry Wilmore on The Nightly Show Tuesday evening. Golden State Gov. Jerry Brown has officially signed the bill banning concealed guns in schools.

If only Texas could have followed suit. Instead, they passed legislation to expand concealed weapons on campuses. This is exactly why Wilmore has awarded the state with the "Cray-Cray" label. Wilmore says the new law affects all Texas universities, including UT Austin where on August 1, 1966, The Texas Tower Sniper went on a killing spree taking 14 lives and wounding 32 others. The law goes into effect on the 50th anniversary of the shooting. Classy, Texas.

"You're seriously instituting a law allowing guns on campus on the 50th anniversary of America's first mass shooting on campus?! Are you kidding me?!" Wilmore said with anger. "That's like taking silver from Ground Zero and making commemorative coins out of it."