America's cities are doomed: New York could be unlivable in a matter of decades 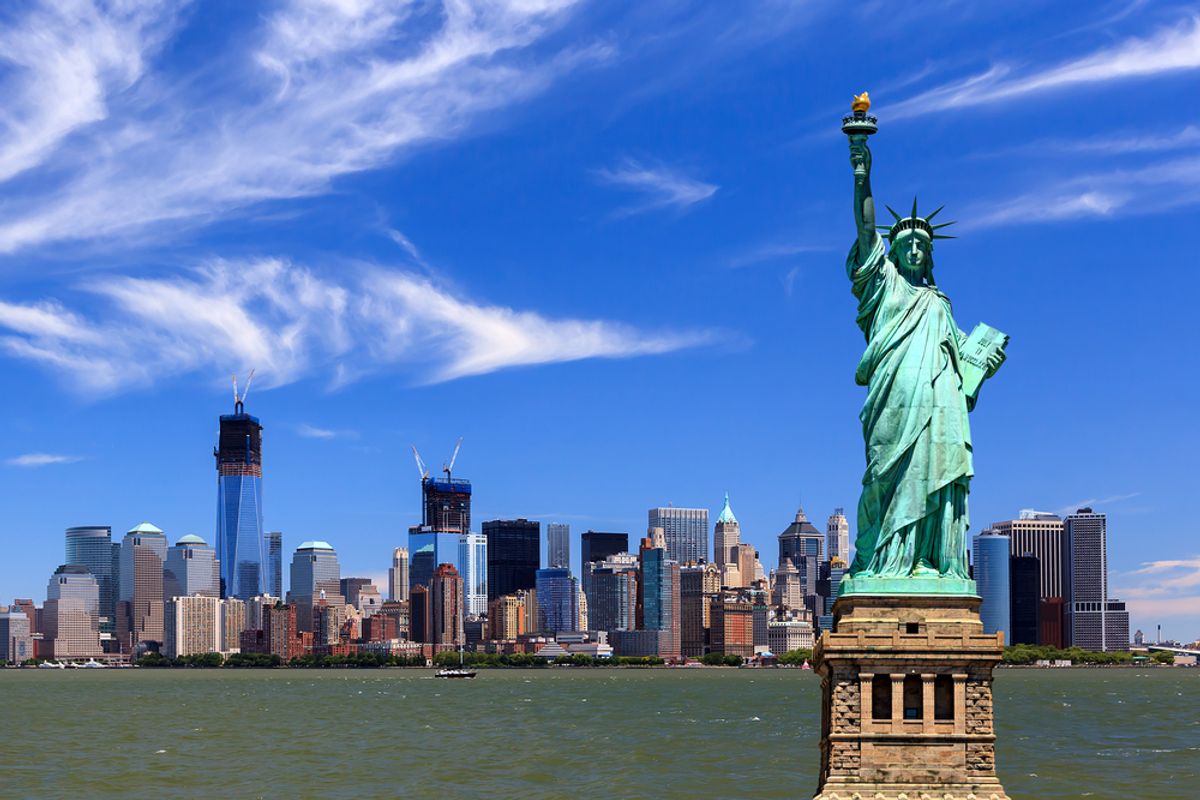 An alarming new study has found that, no matter what we do to fight climate change, it is already too late for more than 400 U.S. cities — including Miami and New Orleans — which will be overcome by rising sea levels caused by anthropogenic climate change. Under a worst-case scenario, New York could be unlivable by the year 2085. Most of the population in those cities live within five feet of the current high tide line.

"Some of this could happen as early as next century," said lead author Ben Strauss, vice president for sea level and climate impacts at Climate Central, a nonprofit climate news organization with offices in New York and Princeton, New Jersey. "But it might also take many centuries," he added. "Just think of a pile of ice in a warm room. You know it is going to melt, but it is harder to sayhow quickly."

The reason that current efforts to combat climate change won't save many of these cities is because of what mankind has done in the past, as carbon pollution that humans have already emitted will continue to affect planetary surface temperature for centuries to come. "Historic carbon emissions have already locked in enough future sea level rise to submerge most of the homes in each of several hundred American towns and cities," according to Climate Central.

The researchers warned that, under a "business-as-usual" scenario in which greenhouse gas emissions remain unchecked through the end of the century, then the total number of "locked-in" cities could grow to more than 1,500. However, if society somehow manages to achieve extreme carbon reductions, many cities could be saved, such as Jacksonville, Florida; Chesapeake, Norfolk, and Virginia Beach in Virginia; and Sacramento and Stockton in California.

"In our analysis, a lot of cities have futures that depend on our carbon choices but some appear to be already lost … and it is hard to imagine how we could defend Miami in the long run," said Strauss, who noted that due to the city's low elevation and porous limestone foundation, sea walls and levees will not be enough to stop a rising sea.

The study, which was edited by renowned NASA climate scientist and activist James Hansen, found that the worst hit state will be Florida, home to at least 40 percent of the American population living on land that may be affected by sea level rise. After the Sunshine State, the next three states that will most likely be overcome by the ocean are California, Louisiana and New York.