"Is it because his views are archaic and he's made offensive comments about slavery and Hitler?"

James Corden to Ben Carson: "You should suspend your campaign because you keep saying crazy things!" 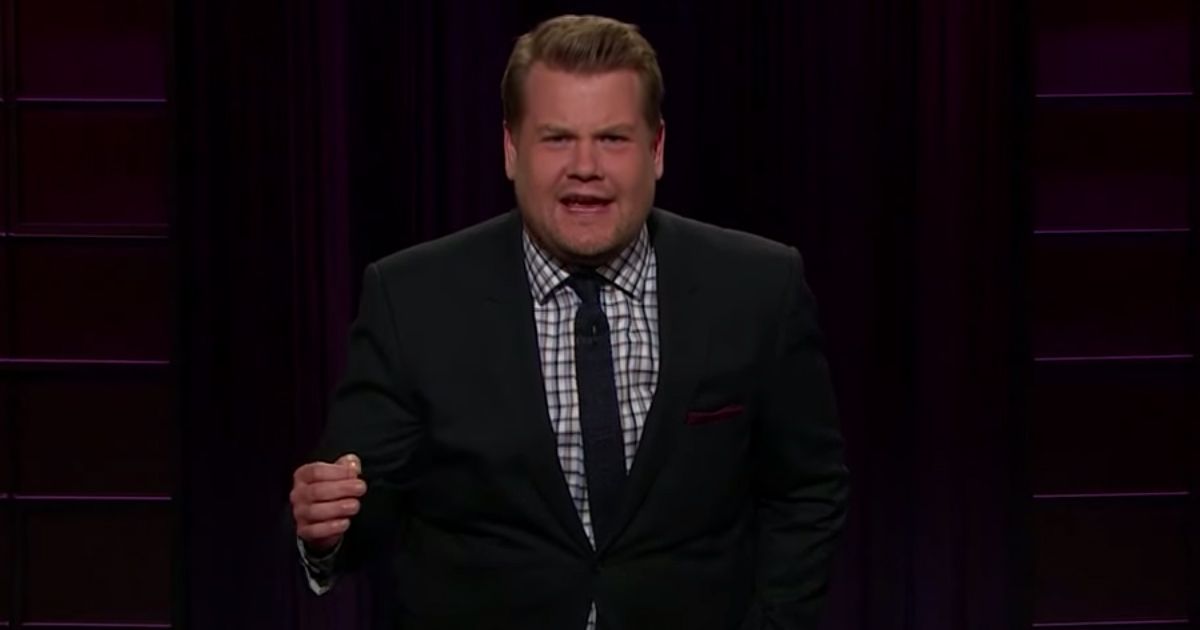 James Corden didn't pull any punches on Friday evening's Late Late Show. In his opening monologue, Corden mocked presidential candidate Ben Carson for saying he was "suspending" his campaign while he was going on a book tour for two weeks. A campaign aide later said the campaign was in fact continuing, but it didn't stop the actor and comedian from his sarcastic slams of Carson and his recent comments about .... well.... everything.

"You're probably thinking," Corden began, "is it because his views are archaic and he's made offensive comments about slavery and Hitler? No. It isn't that. The reason is, he's going on a book tour. Chapter one: How to Lose a Presidential Campaign," Corden said to audience applause and laughter.