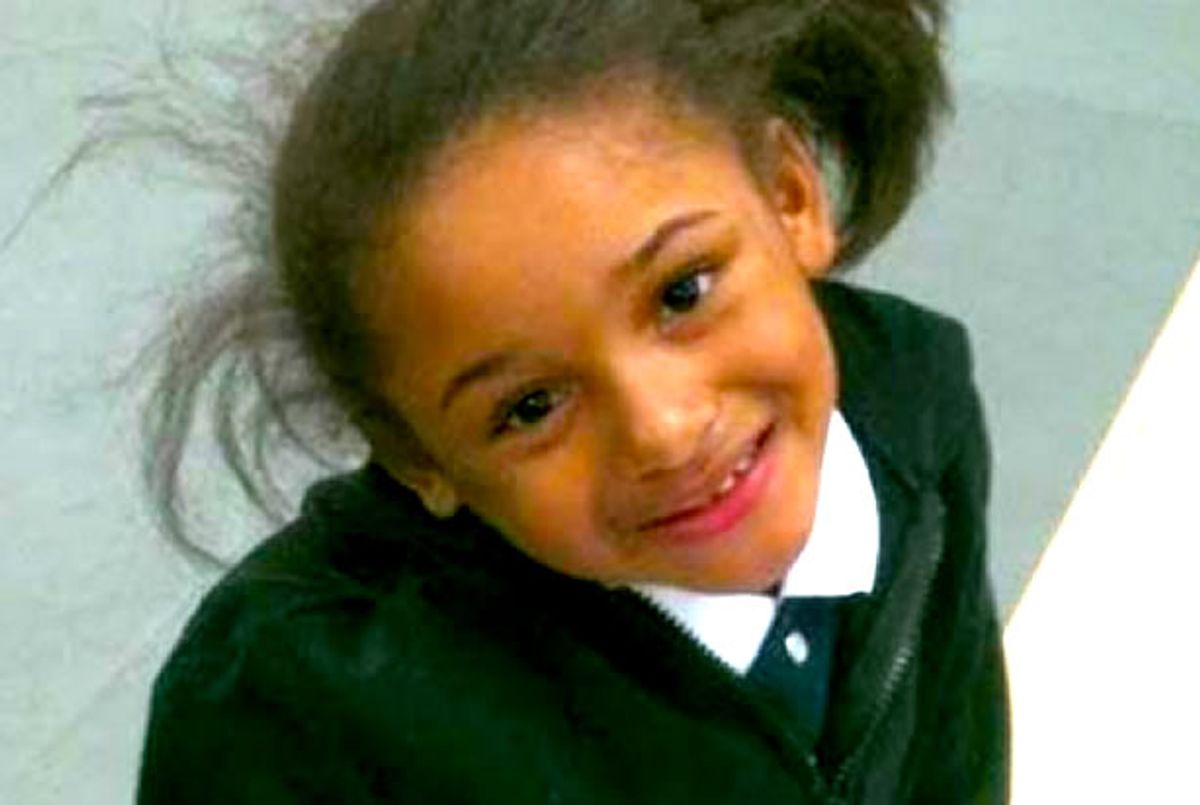 An eight-year-old girl in Georgia was killed when her mother's handgun fell to the floor and discharged, according to Paulding County authorities.

Marsha Lynch told investigators that she was braiding her daughter Sharia's hair when the .9 mm handgun struck the floor and fired, hitting her daughter in the head and her in the leg. Lynch is expected to make a full recovery, but her daughter was pronounced dead before the medevac unit arrived on the scene to airlift her to a hospital.

Authorities have not yet charged Lynch, but they have a number of unanswered questions. Foremost among them, who is the owner of the handgun and why did it discharge upon striking the floor? The only way the latter would happen, according to a firearms expert consulted by 11alive, is if its firing mechanism had been altered.

Police removed Lynch's two other daughters pending the conclusion of their investigation.

Watch a report on the shooting via WGCL-TV below.