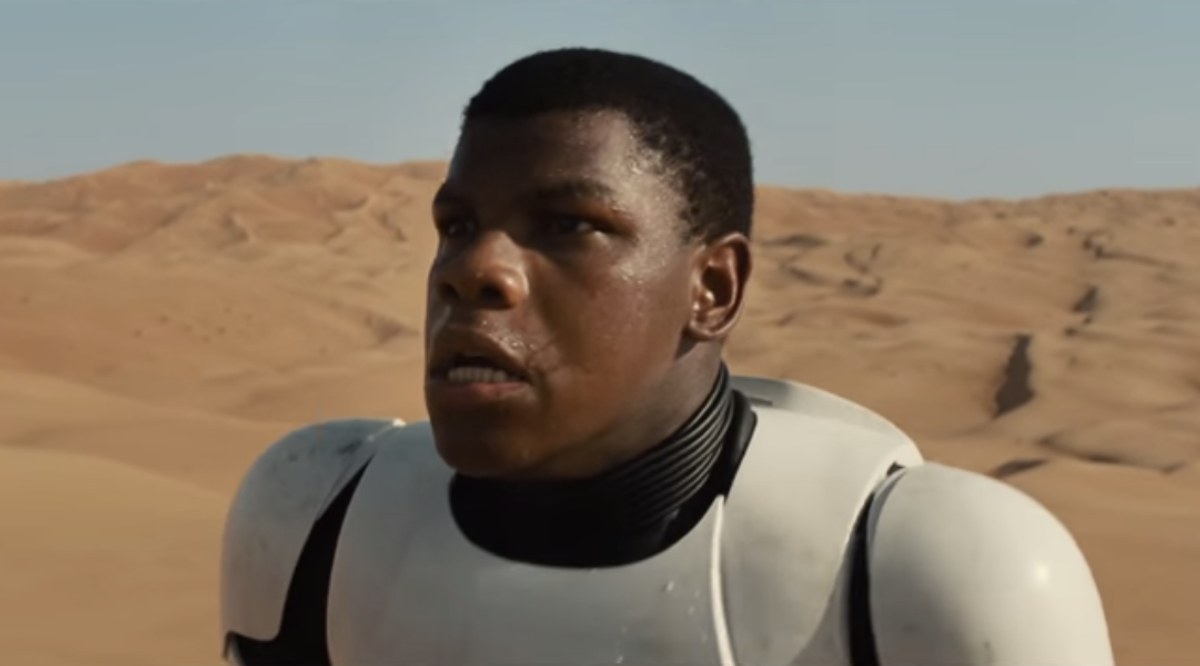 The release of the trailer of the newest Star Wars film 'Star Wars: The Force Awakens' was met with excitement... and racism.

While most fans rushed to order presale tickets, causing crashing and loading issues on purchasing platforms, a handful led a movement to boycott the long-awaited film.

The hashtag #BoycottStarWarsVII trended briefly on Twitter when some fans were angered by the fact that British actor John Boyega - who is black - was chosen to play a Stormtrooper in the film.

Watch how Boyega responded to the twitter trolls below: