Texas has gotten this bad: Norwegians now use the state's name as slang for "crazy"

Texas' reputation has gone global, and not in a good way. 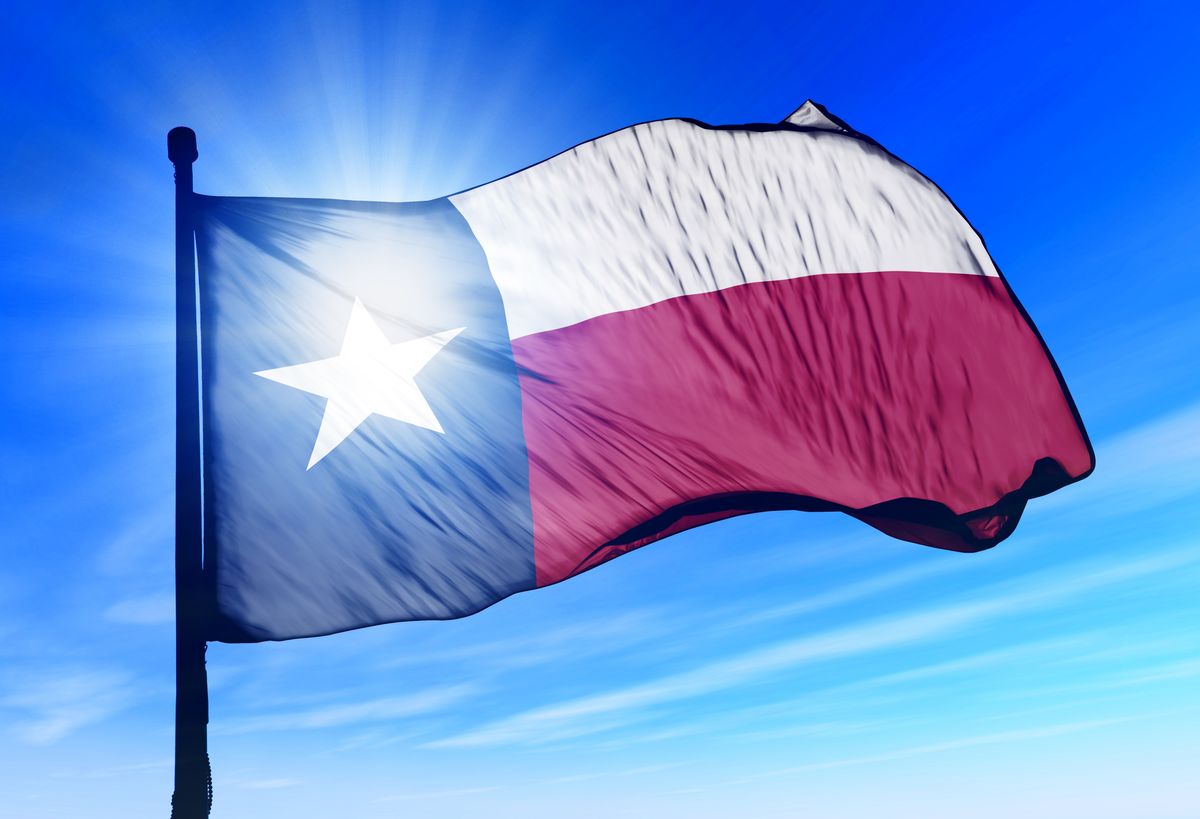 Texas is many things to many people—a state the size of a medium-sized country; home to several idiot governors, one who became president, and a current one who thinks it’s a good idea for college students to openly carry firearms. To Donald Trump, Texas is the place where a "big, beautiful wall" should be built. To people in Norway, “texas” with a small “t” is a synonym for crazy, bonkers, out of control and wild. As in,that’s totally texas. Or in Norwegian: det var helt texas

Texas Monthly discovered this hilarious (or humbling, depending on your perspective) piece of slang on a Tumblr page. The magazine accumulated several pieces of evidence that this is really a thing in Norway, and gave these examples:

Here is an article from Aviso Nordland from March 2014 about reckless international truck drivers traveling through the northern part of the country. Norwegian police chief Knut Danielsen, when describing the situation, tells the paper that “it is absolutely texas.”

Here’s one from a 2012 edition of Verdens Gang, a Norwegian tabloid, in which Blackburn Rovers soccer manager Henning Berg—a Norwegian former star who played for the British team—describes the atmosphere at a match between the Rovers and the rival Burnley Clarets as “totally texas.”

And here’s a fisherman telling the local news about the rare swordfish he caught in Northern Norway: “I heard a loud noise from the bay, but I did not know where it came from right away. Thirty seconds to a minute later it jumped out in the fjord. I got to see some of it before I took up the camera,” he says and continues: “It was totally texas!”-

A Norwegian explained what "texas" meant to him in a Reddit discussion earlier this year, writing: “When I think of the word I picture a cowboy crashing a party and shooting two revolvers into the air. ‘It’s completely texas!"

So entrenched is this idiom in Norway that a restaurant called Dolly Dimple's uses "helt texas" to characterize its pizza deals.

Note, for those planning on using “texas” as a substitute for “crazy” while in Norway (or elsewhere, perhaps) it is an adjective that applies to situations, not people. So, you can’t call Gov. Greg Abbott “texas,” even if you really believe he is crazy.