HBO is adapting Cheryl Strayed's "Dear Sugar" columns: Here are her 5 most essential pieces of advice 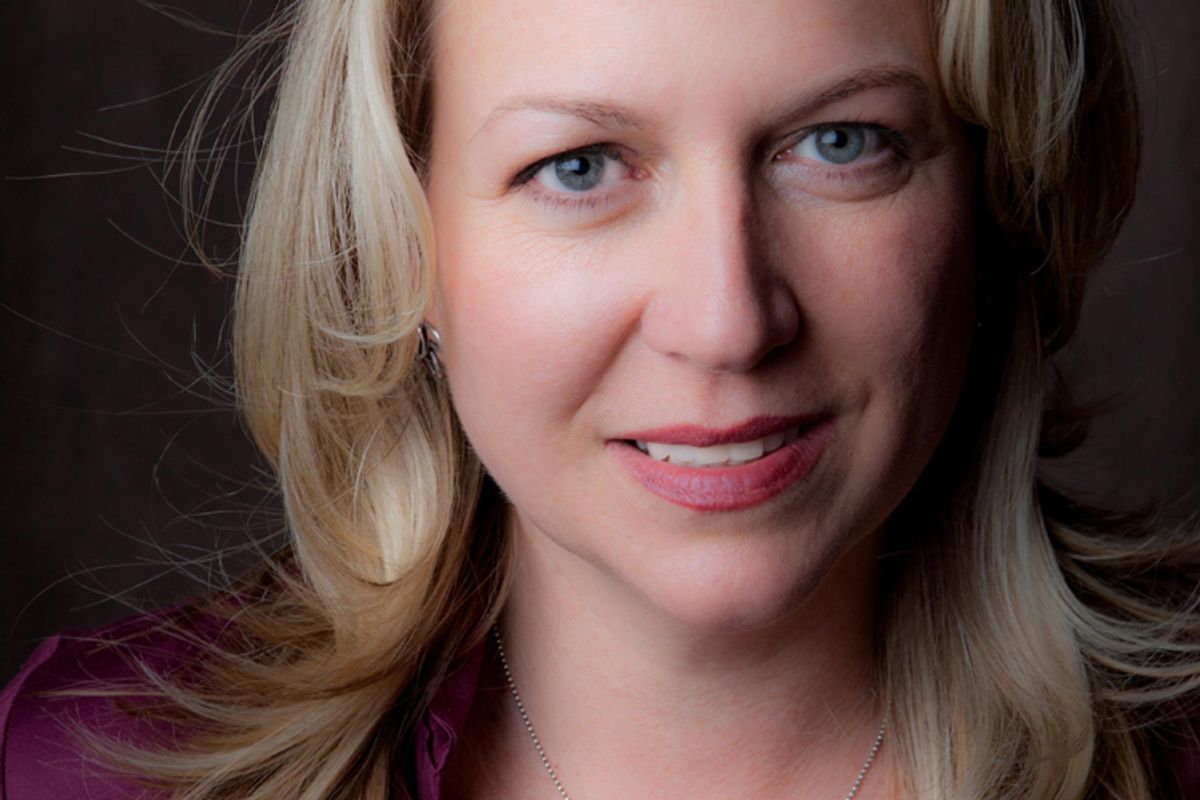 Almost a year after “Wild,” Cheryl Strayed, Laura Dern and Reese Witherspoon are stepping back in the ring together. Fans of Strayed's writing in particular, will enjoy this news: The trio is teaming up for an HBO series based on Strayed’s much beloved “Dear Sugar” advice columns on The Rumpus, which she later compiled into a best-selling book “Tiny Beautiful Things.”

According to Deadline, the series will follow a family in Portland, Oregon who “live by the mantra that the truth will never kill you.” It's all very cryptic, but as long as it features some of Strayed’s exquisite pearls of literary wisdom, we are here for it.

In honor of the show, here are five essential “Dear Sugar” columns you need to read.

1. "Tiny Beautiful Things"
The essay that would go on to give the book its title, this gorgeous piece has Strayed wisely and hilariously giving advice to her 20-something self.

"You are not a terrible person for wanting to break up with someone you love. You don’t need a reason to leave. Wanting to leave is enough. Leaving doesn’t mean you’re incapable of real love or that you’ll never love anyone else again. It doesn’t mean you’re morally bankrupt or psychologically demented or a nymphomaniac. It means you wish to change the terms of one particular relationship. That’s all. Be brave enough to break your own heart.”

2. "We Are All Savages Inside"

Responding to a letter-writer trying to grapple with writerly jealousy, Strayed observes, boldly “we are all savages inside,” but that it’s important to let go of the notion of prestige and try and find joy in one’s own work.

"I know it’s not easy being an artist. I know the gulf between creation and commerce is so tremendously wide that it’s sometimes impossible not to feel annihilated by it. A lot of artists give up because it’s just too damn hard to go on making art in a culture that by and large does not support its artists. But the people who don’t give up are the people who find a way to believe in abundance rather than scarcity. They’ve taken into their hearts the idea that there is enough for all of us, that success will manifest itself in different ways for different sorts of artists, that keeping the faith is more important than cashing the check, that being genuinely happy for someone else who got something you hope to get makes you genuinely happier too.”

In "Write Like a Motherfucker," Strayed penned the ultimate, fire-in-the-belly manifesto for all self-doubting writers, destined to be emblazoned on coffee-cups for all eternity.

You need to do the same, dear sweet arrogant beautiful crazy talented tortured rising star glowbug. That you’re so bound up about writing tells me that writing is what you’re here to do. And when people are here to do that they almost always tell us something we need to hear. I want to know what you have inside you. I want to see the contours of your second beating heart. So write, Elissa Bassist. Not like a girl. Not like a boy. Write like a motherfucker.

Strayed's letter to a woman struggling after a miscarriage will probably make you cry -- but, with that rare gift that only the most enlightened writers posess -- it might also help lighten your load, just a little.

This is how you get unstuck, Stuck. You reach. Not so you can walk away from the daughter you loved, but so you can live the life that is yours—the one that includes the sad loss of your daughter, but is not arrested by it. The one that eventually leads you to a place in which you not only grieve her, but also feel lucky to have had the privilege of loving her. That place of true healing is a fierce place. It’s a giant place. It’s a place of monstrous beauty and endless dark and glimmering light. And you have to work really, really, really fucking hard to get there, but you can do it, honey. You’re a woman who can travel that far. I know it. Your ability to get there is evident to me in every word of your bright shining grief star of a letter.

In response to a nihilistic reader question that was just, simply "WTF, WTF, WTF? I’m asking this question as it applies to everything every day," Strayed penned a brave and heart-wrenching story of her own sexual abuse as a child, reflecting on (but not hitting us over the head with) the fact that some people are victims of horrific crimes that shadow them for their entire lives. The conclusion, in particular, is a gut-punch: