Eva Longoria defends Trump's "SNL" gig: "Lorne Michaels has a right to book whoever he wants" 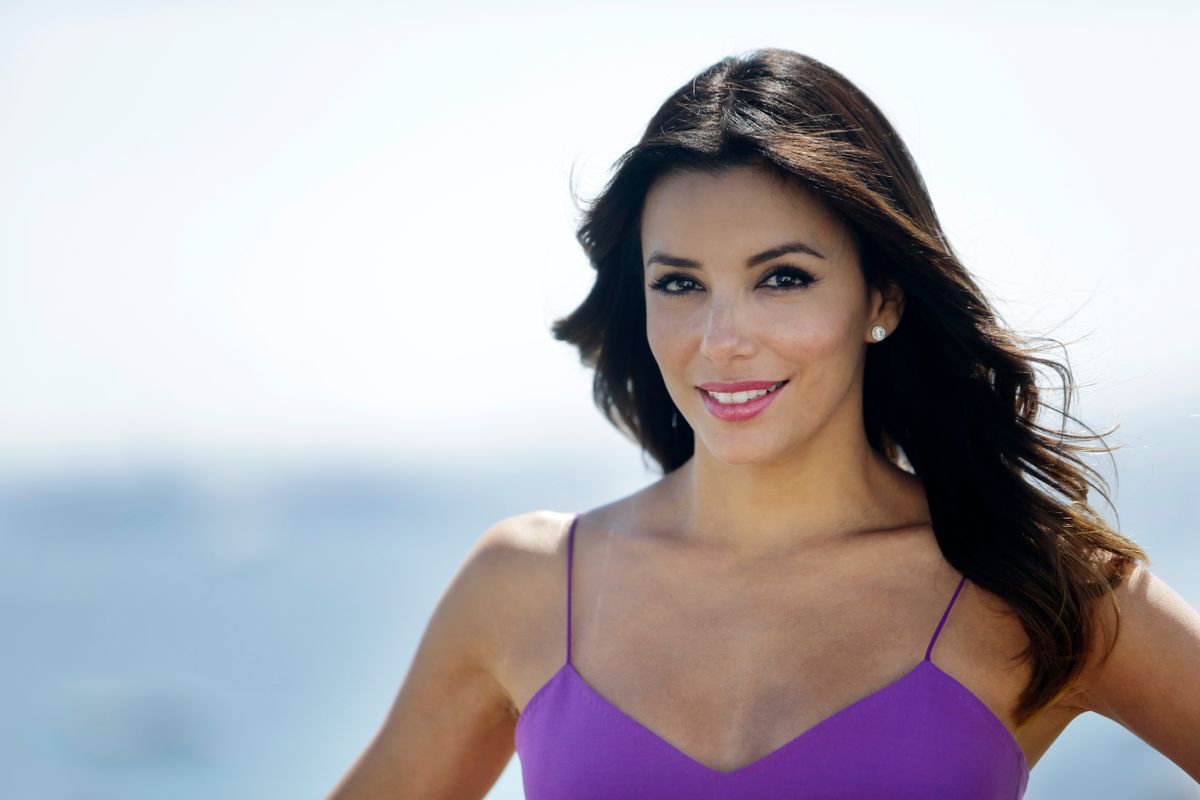 As Donald Trump's November 7 "Saturday Night Live" hosting gig approaches, a number of Hispanic activist groups have called for a boycott, penning a letter to Lorne Michaels and NBC imploring them to rescind Trump’s invite and launching a hashtag campaign called #RacismIsntFunny as well as a petition that has garnered over 360,000 signatures.

Yet Eva Longoria, a longtime advocate for the Hispanic community and a vocal Clinton supporter, doesn’t think that these groups are taking the right approach.

“This is part of freedom of speech, freedom of press,” Longoria told TheWrap’s Sharon Waxman earlier this week. “He has his right — not only that, [executive producer] Lorne Michaels has a right to book whoever he wants.”

“We as a Hispanic community have a choice to not watch it. That’s our choice,” she continued. “That’s what we can do. That’s what you’re supposed to do. Boycott that night, and then let that show feel that ‘oh, OK we did make a bad decision.’ You cannot limit that choice to producers or a network. That’s their choice to do that. But what you can do is [say], ‘OK you made that choice, therefore we will do this.’”

Longoria also pointed out that it could have gone the other way. "The other side would’ve boycotted Hillary for whatever reason because of their beliefs,” she added. "There’s always the other side.”

Meanwhile, the “Dump Trump” cries have been heating up elsewhere. A group called Brave New Films recently made a video highlighting Trump’s hateful anti-immigrant remarks and calling for the show to drop him.

"Trump’s hate speech has had horrible real-world consequences for the Latino community. 'Saturday Night Live' giving him more of a platform is unthinkable,” said Robert Greenwald, president of Brave New Films. "Would they do that for someone saying hateful things about Jews, or black people, or gay people? Of course not."