Richard Dawkins: The GOP candidates can't possibly be as ignorant as they proudly claim to be

"They’ve just got to be anti-scientific in order to appeal to their constituency," he said 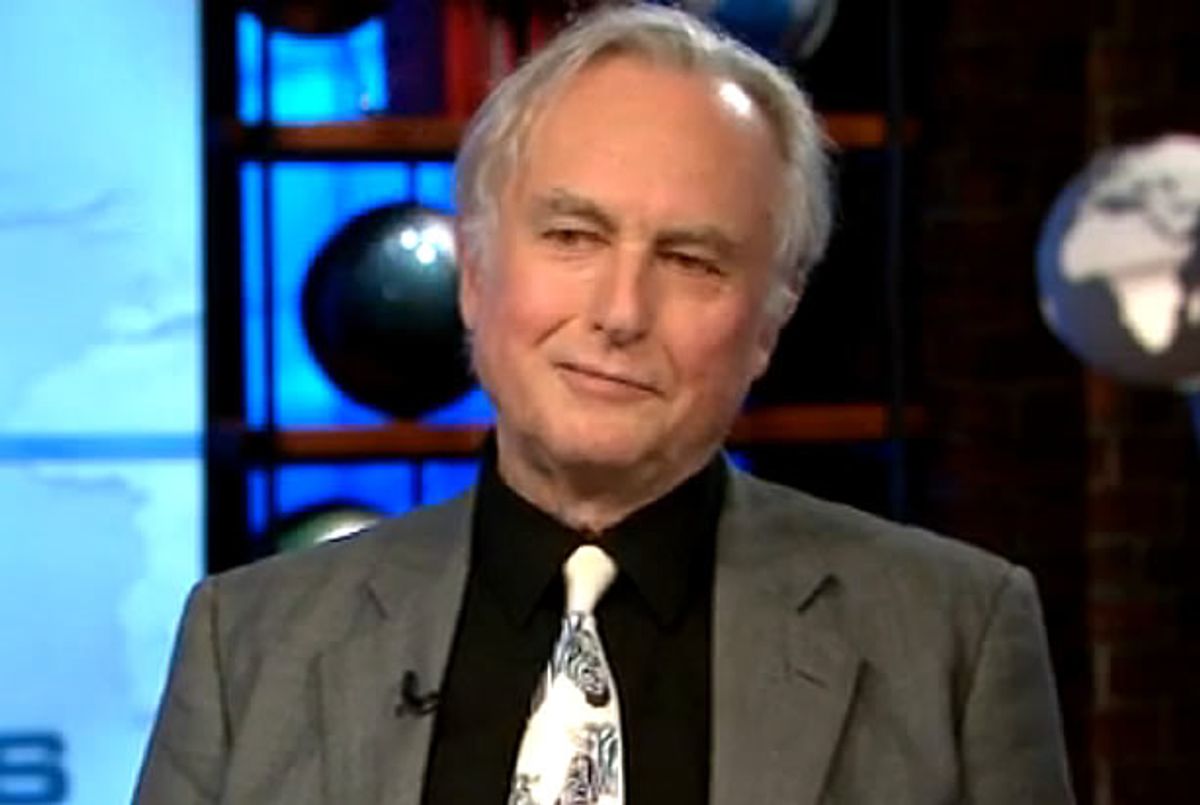 Acclaimed evolutionary theorist Richard Dawkins discussed the disdain for basic scientific facts among the Republican Party presidential hopefuls with CNN's Fareed Zakaria on Sunday -- and the diagnosis was not good, to say the least.

Zakaria began by noting that all but one of the candidates -- "we have no idea how [Trump] would answer" -- "essentially don't believe in evolution."

"This fills me with despair," Dawkins replied. "This is not something you believe in or not. I mean, this is a fact. It is a fact. It’s just as much of a fact as the Earth goes around the sun -- you can’t not believe it unless you’re ignorant."

He added that he doesn't actually believe that the candidates are this ignorant, merely that they're lying to their religiously inclined base in order to get elected. "I believe what they’re doing is they think that they’ve just got to say that in order to appeal to their constituency," he said, "and if that's true, it's deeply depressing."

It's especially depressing given that one of the candidates, Ben Carson, was an acclaimed neurosurgeon whose job required him to know better. "It's a disgrace," Dawkins said, "for a very senior, eminent, distinguished doctor as he is to say that is even worse because, of course, evolution is the bedrock of biology and biology is the bedrock of medicine."

"He clearly doesn’t understand the fundamental theorem of his own subject,” Dawkins concluded. “That is a terrible indictment. It is a form of arrogance to say we know what God does. The only way to know anything is by looking at the evidence. In this particular case, the evidence is overwhelming."