Chloe Sevigny adds fuel to the anti-vaxxing autism panic fire: "I could see people being afraid of vaccinations. There are many unknowns" 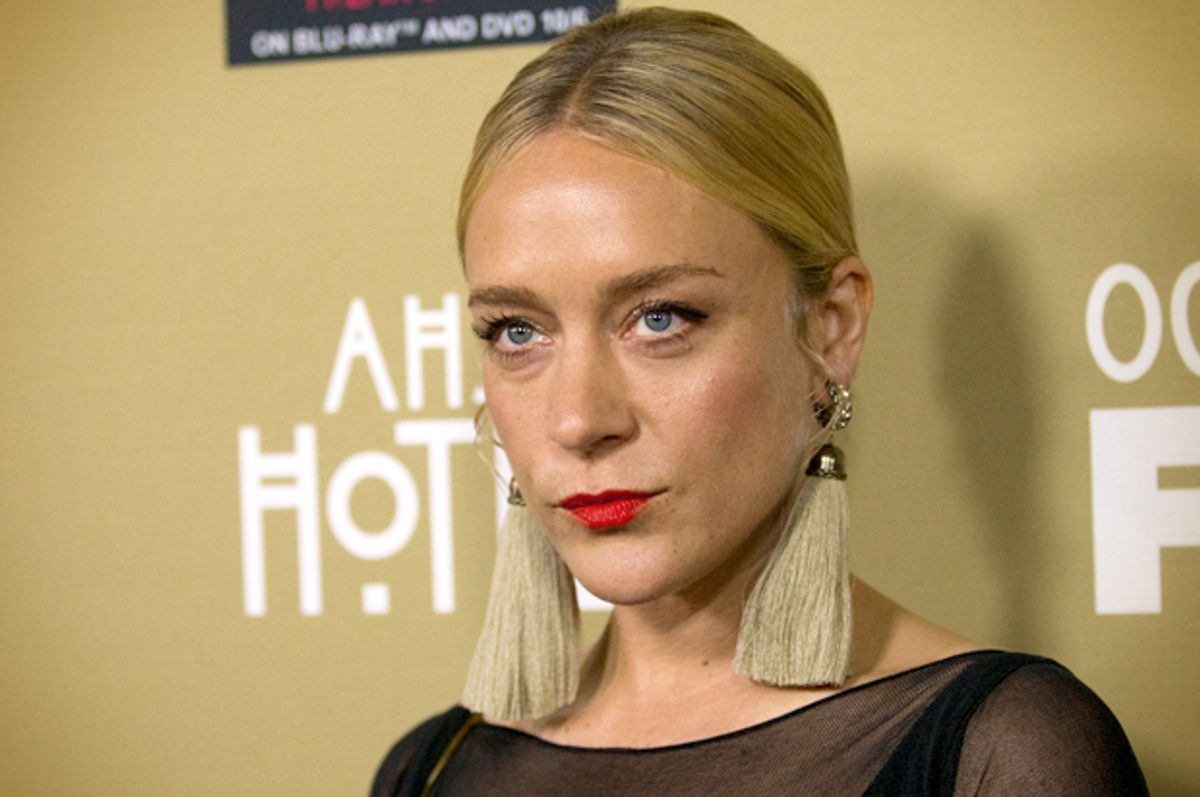 Much like the current crop of GOP candidates, celebrities tend to be poor role models when it comes to talking about vaccines, from Jim Carrey’s erroneous suggestion that vaccines haven’t been studied for safety to Bill Maher opining that vaccines are “no longer necessary.”

Continuing with that trend, actress Chloe Sevigny spoke to Vulture about her role in “American Horror Story” and the parallels between the show’s vampire virus and the anti-vaxxer movement, and let’s just say she doesn’t exactly help the vaccine debate.

“Viruses and vaccines, that's such a big thing,” she tells Vulture. "Ryan has two young kids, and it's such an issue right now. It's topical, and he likes to do that as well. I don't have children, so I haven't really had to face that yet. I can kind of see it from both angles, especially with all the autism now being so prevalent. I could see people being afraid of vaccinations. There are many unknowns.”

It’s not exactly Jenny McCarthy-levels of WTF, but given the mass amounts of evidence debunking the links between vaccines and autism, it's certainly not good science either. Time for a quick "American Horror Story" fact-check update: Glamorous vampires on a murder rampage through a beautiful old hotel? Not real, totally fictional, not ever going to happen, sorry. Measles outbreaks? Actually quite terrifying.