Bill Maher joins Quentin Tarantino: 'You have to call murder murder, even If It's from the cops!'

"[The police] are calling me a cop hater, which is slander because I didn't say that," Tarantino said 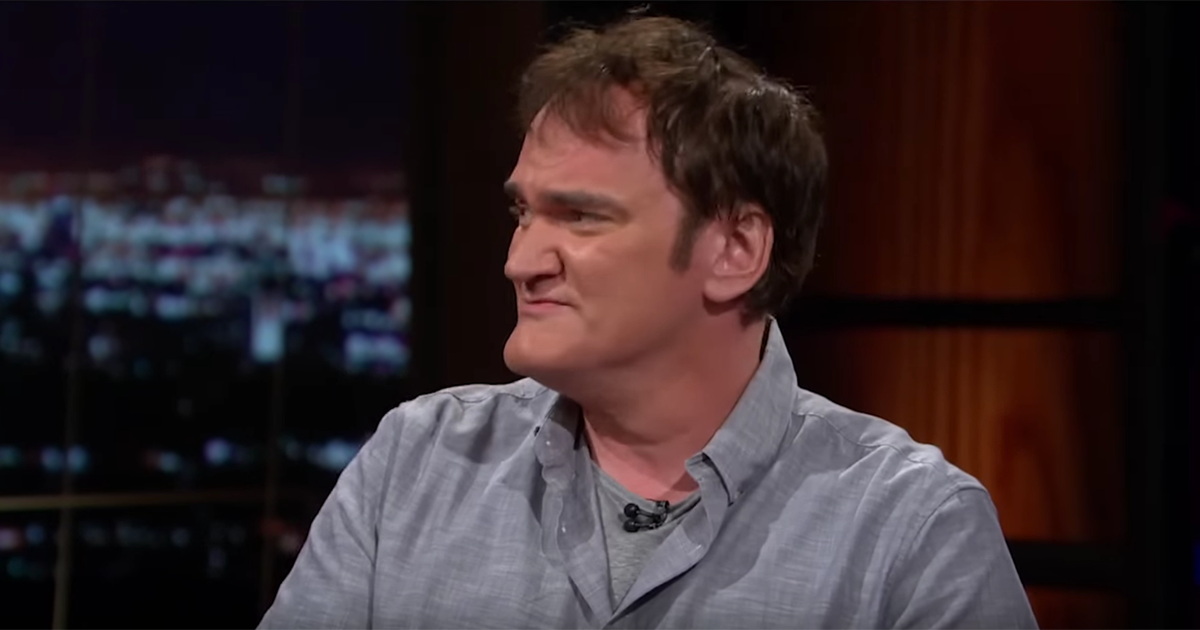 Quentin Tarantino hasn't had a great week. At a rally against police brutality last week in New York, the filmmaker said, "I am a human being with a conscience, and when I see murder, I cannot stand by, and I have to call the murdered the murdered, and I have to call the murderers the murderers." Apparently, this was too much for the fragile egos of the men in blue to take so they launched a boycott of all of his films. Fox News spent a full day beating up on him and he's had to go on the typical "clarification" tour.

But on Friday night's "Real Time," Tarantino doubled down, telling Maher "[The police] are calling me a cop hater, which is slander because I didn't say that. And they are implying that I meant that all cops are murderers, and I wasn't. But the sad thing is we do have to talk to the cops about this," said Tarantino about police brutality. "We have to get to the problem and get this on the table."

“We need to talk to the cops about this, we need to get to the problem,” Tarantino said pledging to continue to speak out against police violence.

Maher then showed the video of Pennsylvania officer Lisa Mearkle shocking David Kassick with a taser before shooting him to death in February 2015. Mearkle was acquitted this week by a jury after a tearful testimony saying that the victim made her do it and she was afraid of the man lying face down and immobilized in the snow. "They want us to think they’re so brave, but that’s not brave,” Maher said. "You have to call murder, murder, even if it’s from the cops," Maher said, repeating Tarantino’s words.

Check out the rest of the interview here: