As Paris carnage unfolds, conservatives lash out at Obama, immigrants and college students

The details of a horrific attack are barely emerging, but right-wing Twitter is already calling for more war 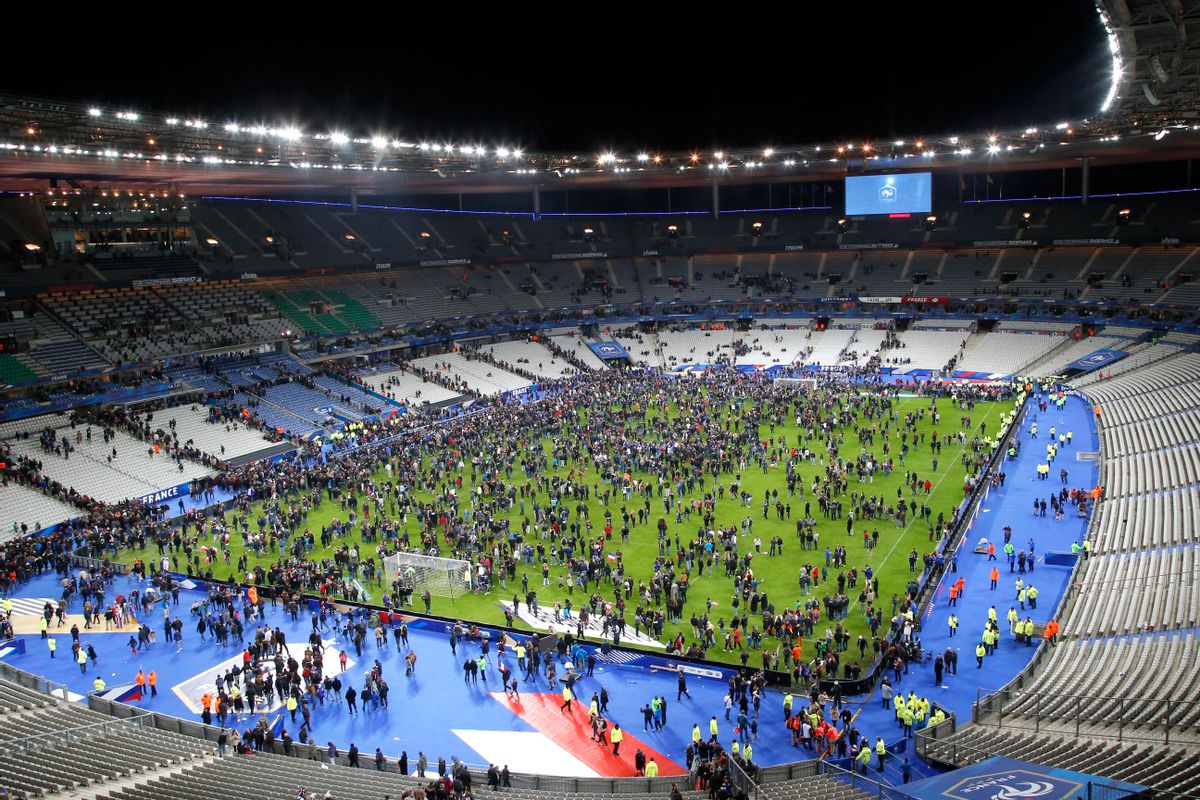 Details of today's horrific attacks in Paris are barely starting to emerge, but conservatives have wasted no time in taking to Twitter to blame their usual targets. Reports from France indicate that Parisians are doing everything they can to protect and care for each other as this crisis unfolds. Unfortunately, these pundits and celebrities have failed to follow their example. Instead, they're leading the vanguard of what is likely to be a very ugly backlash...

Obama/Kerry/Hillary want to bring them in by the tens of thousands. #ParisAttacks #tcot

Imagine a theater with 10 or 15 citizens with concealed carry permits. We live in an age when evil men have to be killed by good people

Hey #Blacklivesmatter. This is your cue to STFU and realize that you're lucky to live here. — Dan Joseph (@DanJoseph78) November 13, 2015

All the college students protesting around the U.S. need to find their way to a TV screen and watch what’s happening in Paris.

Reminded in times like this of the people who guffaw at the statement that we either fight them over there or fight them at home — Noah Pollak (@NoahPollak) November 13, 2015

To those crying about "safe spaces" - this is why we tell you to grow up: At least 26 dead in violence around Paris https://t.co/Xwa7KLeMmx

Obama is making this all about France's first responders. He's talking like they've had a natural disaster. — Richard Grenell (@RichardGrenell) November 13, 2015

No mention by President Obama of the Islamic nature of the attacks. That would be offensive. https://t.co/ENM3glAZf7

Someone wanna tell the Mizzou students what happened in Paris? They could use a lesson in what real oppression and hatred is. — Mark Dice (@MarkDice) November 13, 2015