"Aw, man! Blocked by a belt buckle! This happens all the time," Young Ben Carson said 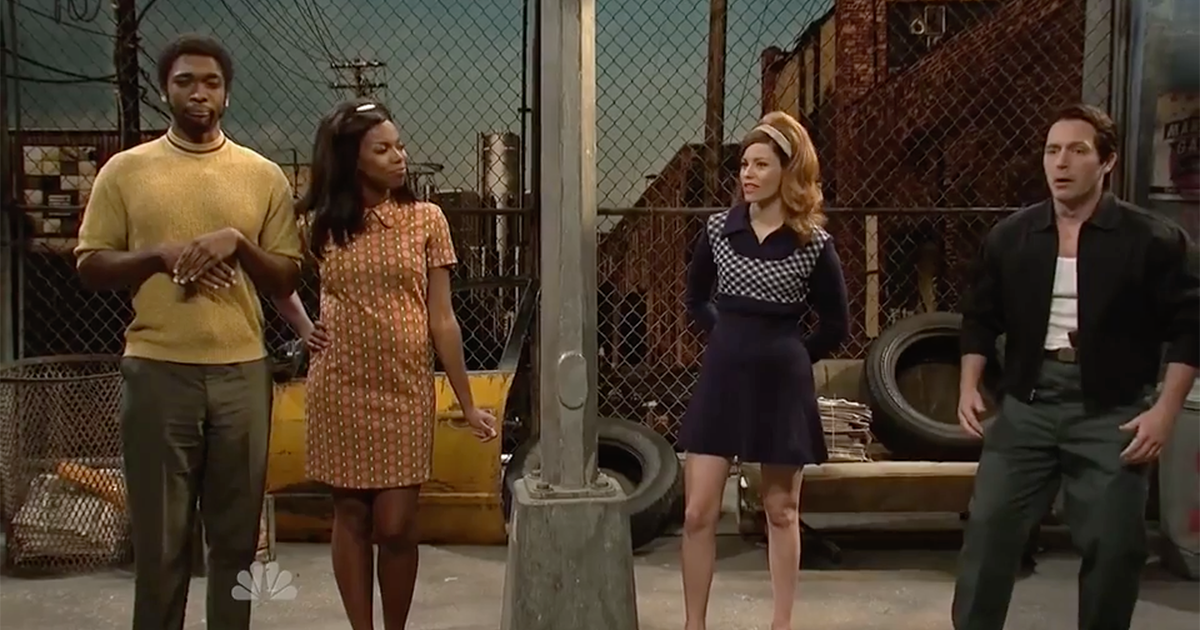 Admit it, it's what we've all been waiting for: the documentary that mocks the Ben Carson "story" Gifted Hands with a '70s television action-adventure vibe. "Saturday Night Live" went there in a sketch starring Jay Pharoah as Carson in 1968 in Detroit.

With perfectly folded hands over his chest, Carson walks into the scene when a kid is talking about how badass he is because of his fancy gun. Carson's girlfriend says the kid ain't got nothin' on her boyfriend Bennie. The sleepy-eyed Carson asks the kids "what did you say about me" in his typical monotone voice while his girlfriend freaks out about his temper. "I am hot with rage, and right now I'm about to go off. I feel like I might have to cut you," he says very slowly as if he's in a high school play or doing the English dubbing for an old Japanese karate film.

Carson tries to stab the kid, but the kid's got his belt buckle ready and the knife breaks. "This happens all the time," Carson says frustrated. His mother enters to reprimand him for being outside the library where he could ruin his future, maybe even end up in prison. "I can't go to prison, mama. People go into prison straight and come out gay!" (Something Ben Carson actually said.) Carson then goes after his mother with a hammer but luckily she puts a belt over her head to protect herself.

That's when black Jesus miraculously appears. Not only does he pledge to help Carson get his life straight by being his only friend, he also promises to sit for a portrait of the two when Carson runs for the Republican nomination for president.

You've got to see this, it's hilarious: