More Mexican immigrants are leaving than coming to the US, study finds

The main reason cited for the historic shift was "family reunification" 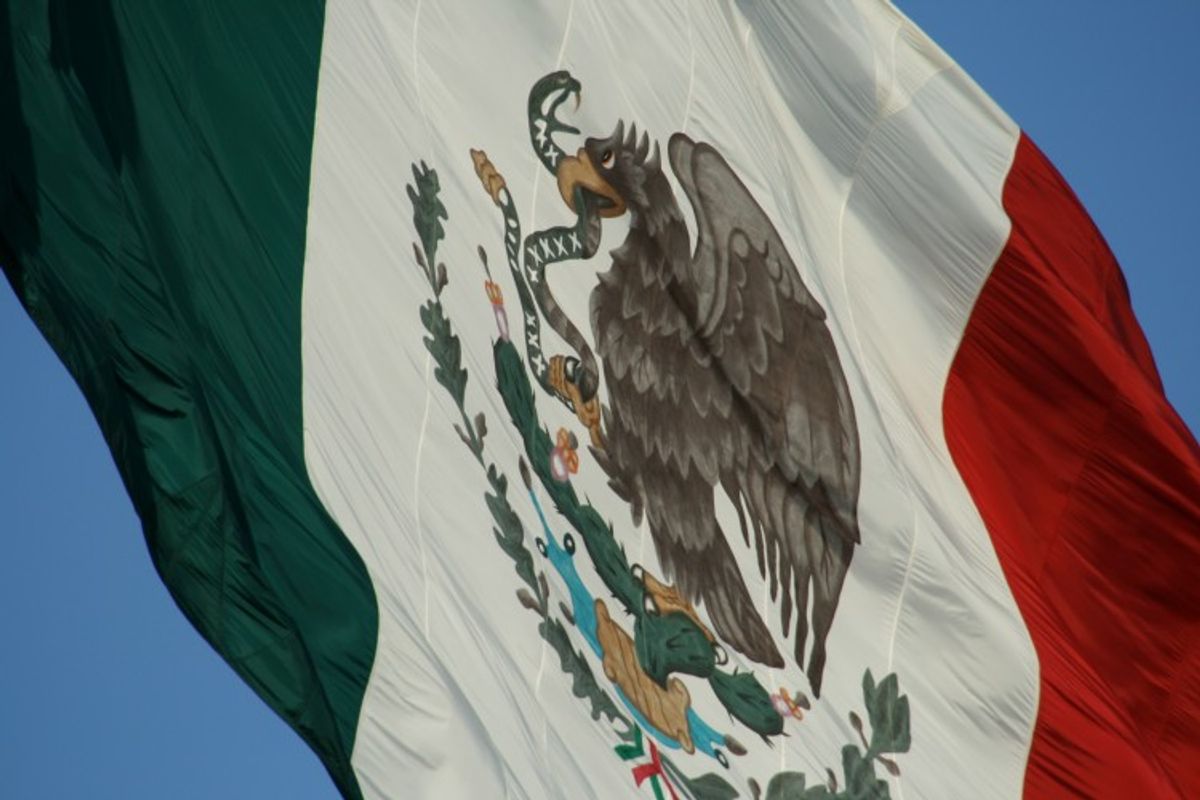 Watch this video to find out more about the recent findings:

For the first time in more than four decades Mexican immigrants are returning home at a higher rate than they are entering the United States.