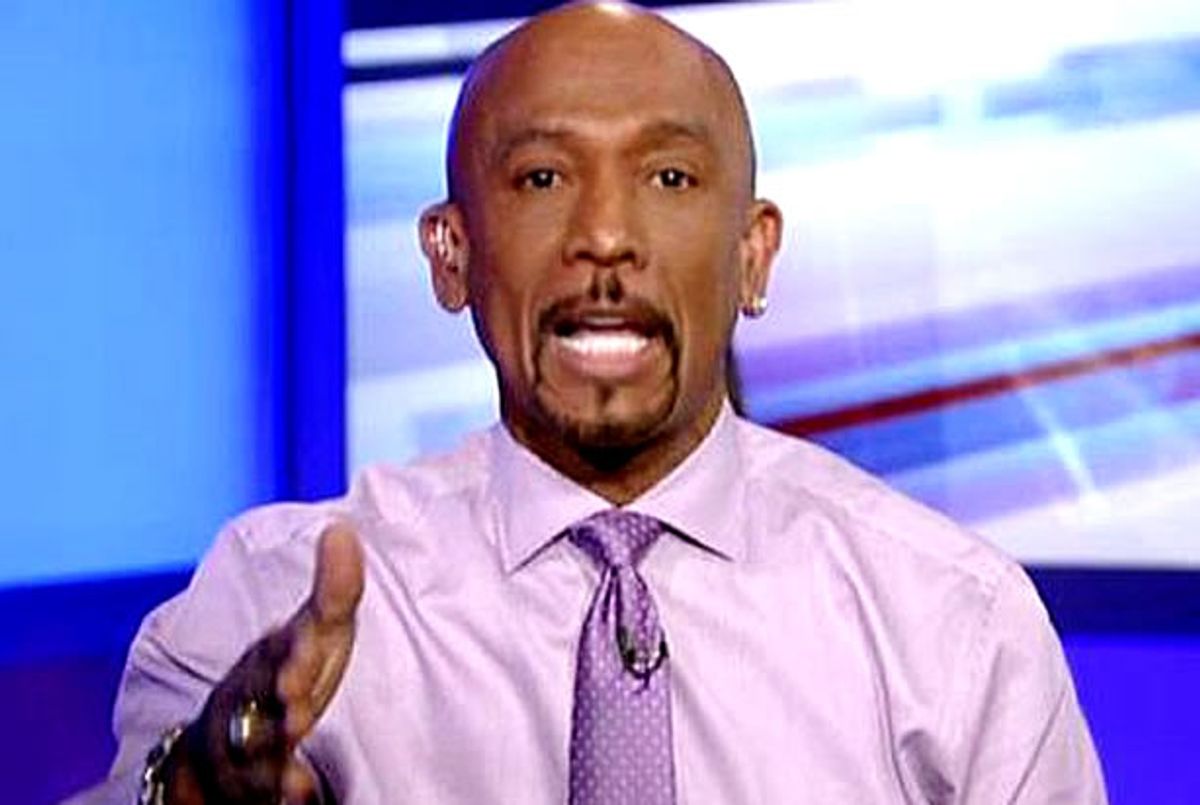 Montel Williams isn't happy with the current state of affairs in the GOP presidential primary, and he's becoming increasingly less shy about making his displeasure known. After Donald Trump declared last week that it might be time to create a registry of American Muslims, Williams' tweeted:

He received some pushback, but quickly dispatched it:

Williams identified who the real threat to America is, and needless to say, it's not Syrian refugees:

After being subjected to endless abuse, Williams tweeted the following:

To which the very people who were abusing him replied in force:

Besieged by people claiming that Trump never argued in favor of a Muslim registry, Williams noted today that:

Williams later addressed the elephant in the room:

Not that he didn't attempt to broker a peace with his more rabid followers:

But have no fear -- he's really not hurting for followers: