Why punk mattered: "Pink Floyd is not rock ‘n’ roll! It’s some bullsh*t!" 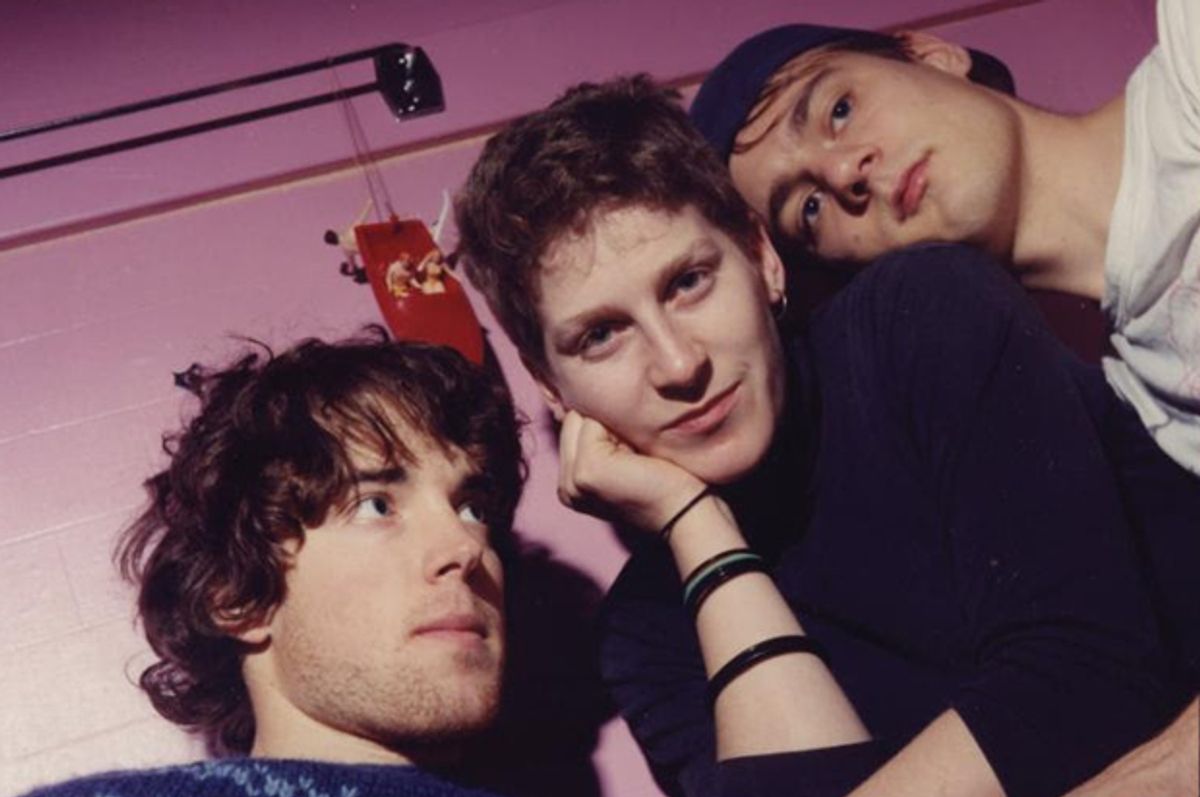 Beat Happening hasn’t experienced the kind of massive revival of interest that the Pixies and Replacements have seen, and they never sold that many records. But the Olympia, Wash., trio was a major part of the ‘80s indie-rock movement. We probably would not have Belle & Sebastian, some Riot Grrl, and a whole line of indie rock without them, and they influenced Nirvana despite sounding nothing like them. “They were resolutely unmacho and played melodic, downright quaint-sounding music,” Michael Azzerad writes in “Our Band Could Be Your Life,” his important indie chronicle. “They could barely play or sing.”

These cardigan-clad lo-fi wallflowers have returned with a new 23-song compilation, “Look Around,” on Domino. (It includes “Indian Summer,” an iconic song covered by Luna and Ben Gibbard.)

Salon spoke to the band’s deep-voiced singer Calvin Johnson – who was also a founder of Olympia’s legendary K Records -- from the label’s London offices. The interview has been edited slightly for clarity.

Hey, congratulations for the new collection. Did you go back and listen to your old music to select the songs?

No – I didn’t. I’d heard it before and stuff… Bret [Lunsford, band guitarist] put together a list of what would be a good compilation, and then Heather [Lewis, drummer] and I made some suggestions, and it ended up being what it is…

To what extent did you see yourself as an extension of punk?

I didn’t see us an extension – I thought we were part of it.

What was it that you had in common with punk? Obviously your music is not aggressive and macho the way most punk is.

That’s why it’s beautiful when you talk about someone like John Lydon, who talks about punk when it started in London. He said, Nobody had a Mohawk, nobody had a leather jacket – everybody dressed differently. That’s what made it special – there was no uniform. I grasped onto that concept early on. That punk was about expression… We just went with that, and elaborated on it in our own way.

Were there specific punk bands that inspired you guys at the time?

Oh yeah – too many to mention. Millions. Just in the Northwest there were bands like The Rejectors, the Wipers, the Dishrags…. The Beakers, Blackouts, Fastbacks.

The thing that’s so striking about Beat Happening is the simplicity of it. Was that something you were deliberately going for?

I think that’s another thing that punk did – it said it was okay to be simple. In the ‘70s, music had just gotten too ridiculous. Bands like Yes and Pink Floyd and all this kind of crap was just so far away from rock n roll. It’s like, What about rock ‘n’ roll? Pink Floyd is not rock ‘n’ roll! It’s some bullshit!

So punk rock was about taking rock ‘n’ roll and bringing it to a point where you could have some fun.

Do you have any idea why “Indian Summer” became the big Beat Happening song?

Yeah – what’s the big deal? It’s a good song, but there’s so many good songs. Why pick that one. I haven’t the vaguest idea. I think “Foggy Eyes” is an amazing song – I don’t know why more people don’t cover that one.

Beat Happening was not alone among ‘80s indie groups in having a woman in the band. Was that important for the band’s mission or did it just happen accidentally?

I always feel like you should work with the best. So it just happened that the best was Heather Lewis. She’s a woman. Just working with the people it made sense to work with.

Does it change the dynamic of the band? You’ve probably been in bands that were all guys.

I’d always worked with women. It wasn’t until I was in the Halo Benders that I was in an all-male band. Before that I’d always had women in the band.

How much do you listen to new music these days?

What’s some of the stuff you like? Does new music excite you the way it used to?

Music’s great – people are always coming up with something interesting. I like Priests – they’re from D.C…. This band from L.A. I like, Dream Boys. Secret Cat, from Northern California. We played a show with then last year; I like them a lot. The Ghost Ease, from Portland, is really great. So many great bands, music, people.

Sounds like you’re still pretty curious about what’s happening these days. What’s next for you?

I’ve got a new album, under the name Selector Dub Narcotic. It’s called “This Party is Just Getting Started.”