"Trump started at Nazi Germany politics, worked through 9/11, to reach his ultimate goal: mocking the handicapped" 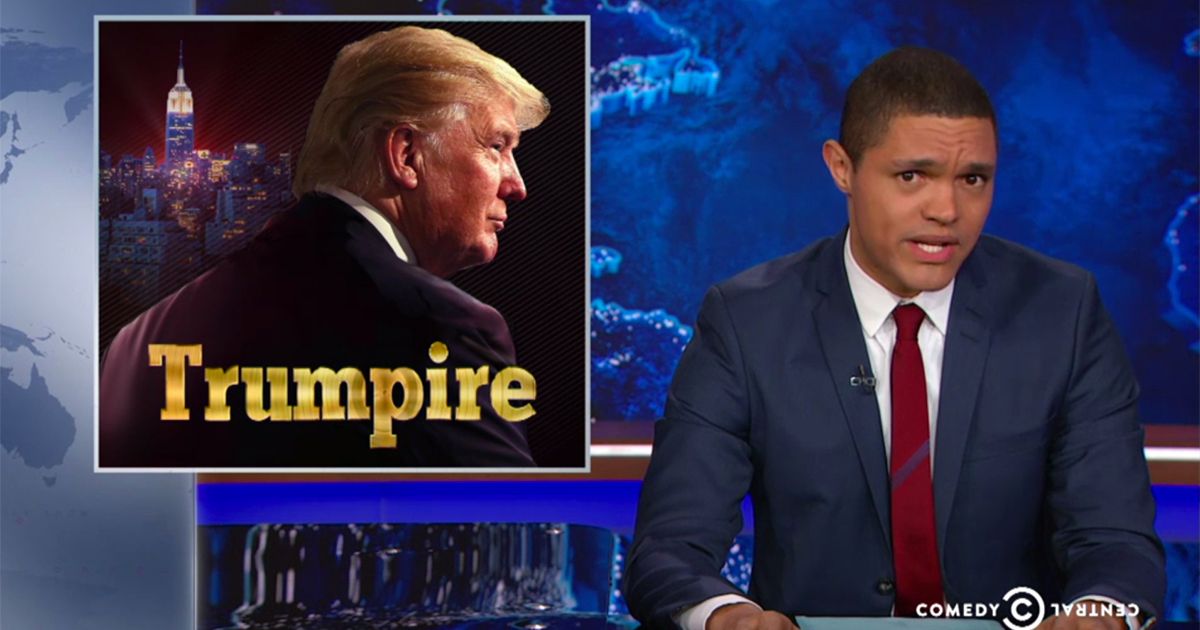 Donald Trump is inventing his own reality, but hey, Fox News has been doing that for years, so it's probably fitting. Well, that sent Trevor Noah over the edge when the "Daily Show" returned from holiday break on Monday.

Noah was horrified that Trump seemed to make fun of a New York Times reporter for his physical disability after the reporter had the temerity to press Trump on his 9/11 nonsense. "Trump started at Nazi Germany politics, worked his way through 9/11, all to reach his ultimate goal: mocking the handicapped," Noah said shaking his head.

If that isn't bad enough, Trump was so strident in his assholery, he doubled down and eventually even told the New York Times that it should be the one to apologize to him. And that even with his perfect memory, he didn't remember meeting the reporter in the 1980s. "Yeah, come on, New York Times!" Noah said. “You can't expect someone to remember a journalist he met 35 years ago! I mean, to remember someone like that, you would need to have a...what's it called again?”

But then Noah really let Trump have it: "I think Trump is confusing cheering with screaming," he said. "I also think he is confusing bullshit with truth."