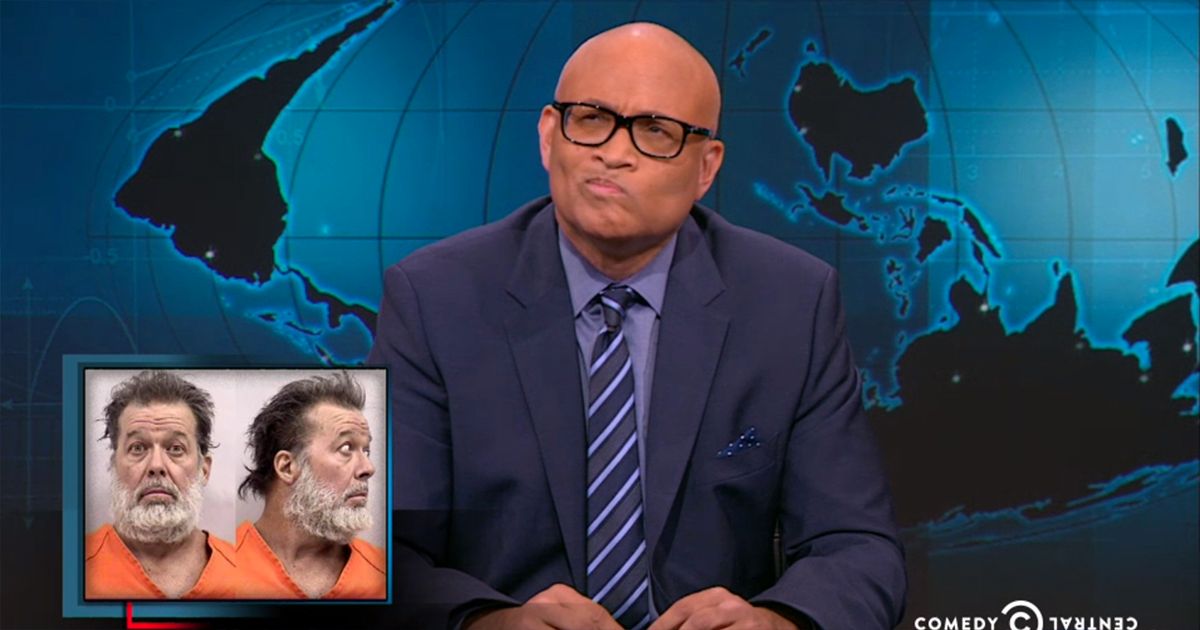 "Fox and the GOP love making up a big batch of Kool-Aid and doling it out like it's Jonestown," Wilmore said. "They start by pouring a pitcher of factless accusations, add a splash of fearmongering, and then they just stir up the base."

While Ted Cruz has his own facts, the truth is, Planned Parenthood shooter Robert Lewis Dear was arrested while spouting hate about President Obama and according to reports, saying "no more baby parts." Wilmore says that could just be taken as the ramblings of a crazy man, but "that sounds very specific.... almost as if it was served up in a nice cold pitcher of Fox and Friends Kool-Aid."

Wilmore then ran a collection of Fox News clips talking about the "baby parts" in the now debunked Planned Parenthood videos.

"Since the summer, Fox and the GOP has ramped up their rhetoric about baby body parts being sold from Planned Parenthood: the Kool-Aid. Cut to, a guy shoots up a Planned Parenthood then rants about baby parts," Wilmore said. "Now, you guys know what Occam's Razor is, right? The simplest explanation's probably the correct one? So, do I feel comfortable saying that he was at least partially motivated by the right's demonization of Planned Parenthood?" Then Wilmore had a sound effect screaming "OH YEAH!" like the Kool-Aid man.

You've got to see this video below: