Women continue to accuse James Deen of abuse: A theme of "he likes to hurt women" emerges in the wake of Stoya's statement 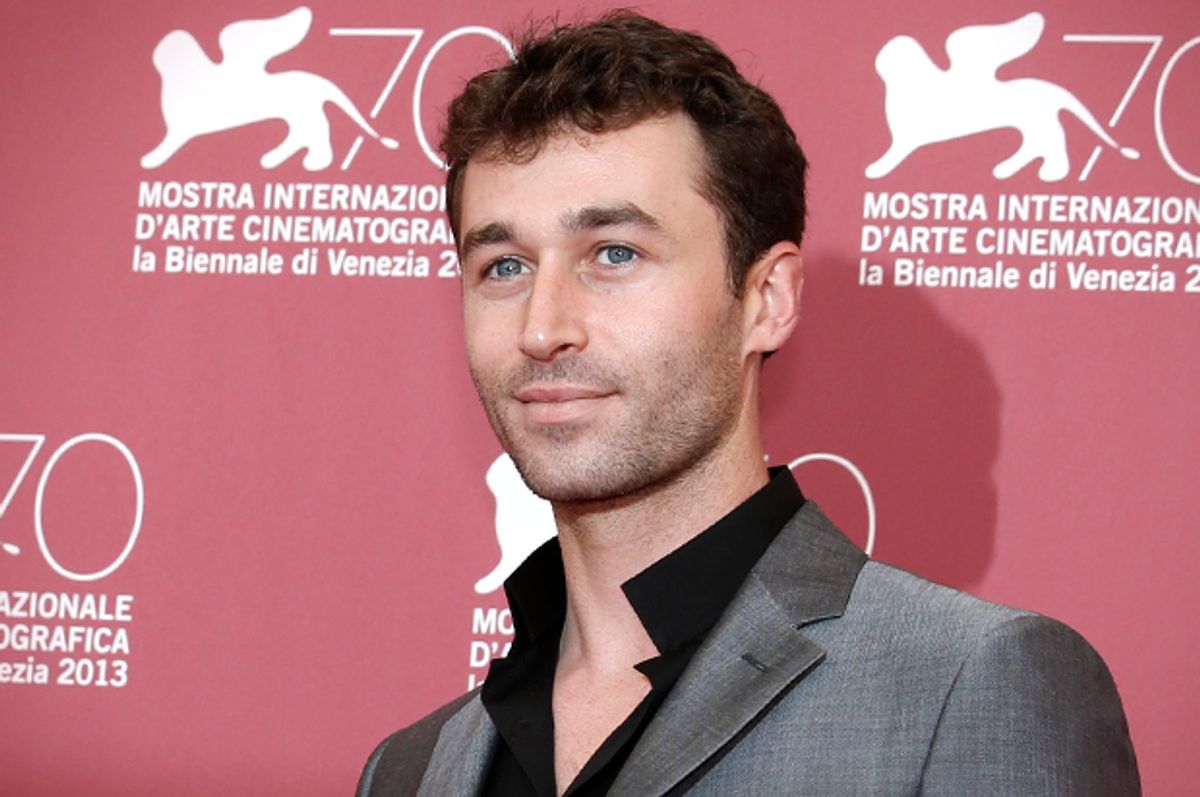 Almost any person who has been sexually assaulted can describe feeling helpless and alone in the aftermath. But the truth is that she or he rarely is. Abusers often leave a trail of victims in their wake. And when one survivor comes forward, it matters not just for the person but the others who've been holding back their stories. It's a chance for them to say: me too. So whatever you believe or don't believe about the current allegations against adult star James Deen, it's undeniable that Stoya's allegation on November 28 that her former boyfriend and costar raped her was the catalyst for several other women in the industry to start speaking up about their experiences with him.

Stoya's initial accusation was short on details, just a pair of tweets saying, "That thing where you log in to the internet for a second and see people idolizing the guy who raped you as a feminist. That thing sucks. James Deen held me down and f__ked me while I said no, stop, used my safeword. I just can’t nod and smile when people bring him up anymore." It didn't take long for more women in the adult industry to tell their stories.

On Monday, Ashley Fires told the Daily Beast Deen was the only actor she refused to work with, "because he almost raped me." She described an incident in which she says he approached her as she was getting out of the shower at the Kink studio. "I reach for my towel to dry off, and he comes up from behind me and pushes himself and his erection into my butt. He pushes me against the sink and starts grabbing on me and I was like, ‘No, no, no James, no,’ and he released me from his grasp, and says, ‘You know, later if you want to fuck around I’m in room whatever-it-was. I was like, ‘F__k you.’ I didn’t even know this guy, he was so out of line and entitled with my body." And writing in the Daily Beast, also on Monday, actress Tori Lux claimed, "In June of 2011, while shooting at a major porn studio, I was assaulted by James Deen."

Since then even more women have come forward. On Twitter, Joanna Angel said, "He’s dead on the inside and dead to me. He’s literally the worst person I’ve ever met. That’s all I’ll say for now." Then, in an interview Jason Ellis SiriusXM radio show Wednesday, she spoke of her six-year relationship with Deen, saying, "More than once I woke up to him choking me in his sleep… He really is a scary person. He got more violent and scary the more famous he got .. He knows there's something wrong with him."

And on the same day, porn actresses Amber Rayne and Kora Peters spoke with the Daily Beast’s Aurora Snow about their experiences — Rayne described how she'd called him a "son of a bitch" during a sex scene and suddenly "His face twisted and he came down on my face two times—close-fisted." He then went on to such "extreme, brutal" behavior — mid-sex scene — "I bled everywhere. There was so much blood I couldn’t finish the scene." She gamely says now that she worked with him again years later because "It seemed like he’d grown up significantly, at least in his interactions with me, and I grew into a stronger person as well." In the same interview, Kora Peters recalled a similar encounter, when what was supposed to be a more traditional scene took a turn. "I kept pushing him away, so he choked me," she said, "then he slammed my face down into the couch and forced himself in my a__ anyway."

Then on Thursday, even more women came forward. Speaking with Voactiv's Tracy Clark-Flory, performer Lily LaBeau called getting hit in the face by Deen during a scene "the most traumatic thing that’s happened to me in my career." Another actress, speaking on condition of anonymity, said, "He’s the one who will make it look like it’s this romantic scene to the camera and what you don’t see is that he’s twisting your nipple or pinching you or jabbing you in some way." And speaking to the Daily Mail, actress Nicki Blue said that at a party after her debut film, she was giving him oral sex that "was nice at first, then it got really rough. I kept trying to pull my head up to say something, it was too rough." She says he then urinated in her mouth and "then after that, he had the idea of putting the beer bottle up my a__. So that was done."

The torrent of allegations against a powerful man in a protective industry calls to mind several other recent stories. There are the ongoing and very consistent accusations, spanning decades, against Bill Cosby. There are the numerous women who came forward last year with their allegations of violent and sexually abusive incidents involving Canadian radio star Jian Ghomeshi. There has been the the flood of revelations involving child sex abuse by members of the Catholic church. When one person opens a door, it makes room for others to follow. (Deen's current girlfriend, Chanel Preston, meanwhile, appears to be standing tentatively by his side.)

Deen has said very little over the past few days, beyond assuring, "I respect women and I know and respect limits both professionally and privately." But earlier this week he resigned from the Adult Performer Advocacy Committee. And based on the women who've spoken out this week, it's safe to speculate there are more of them out there with a different opinion of his respect for limits. That's likely why Lily LaBeau put it in the plural when she said, "The point is, he doesn’t just rape — in so many words, he likes to hurt women."