Get ready to argue: This optical test is our new "the dress," but for politics 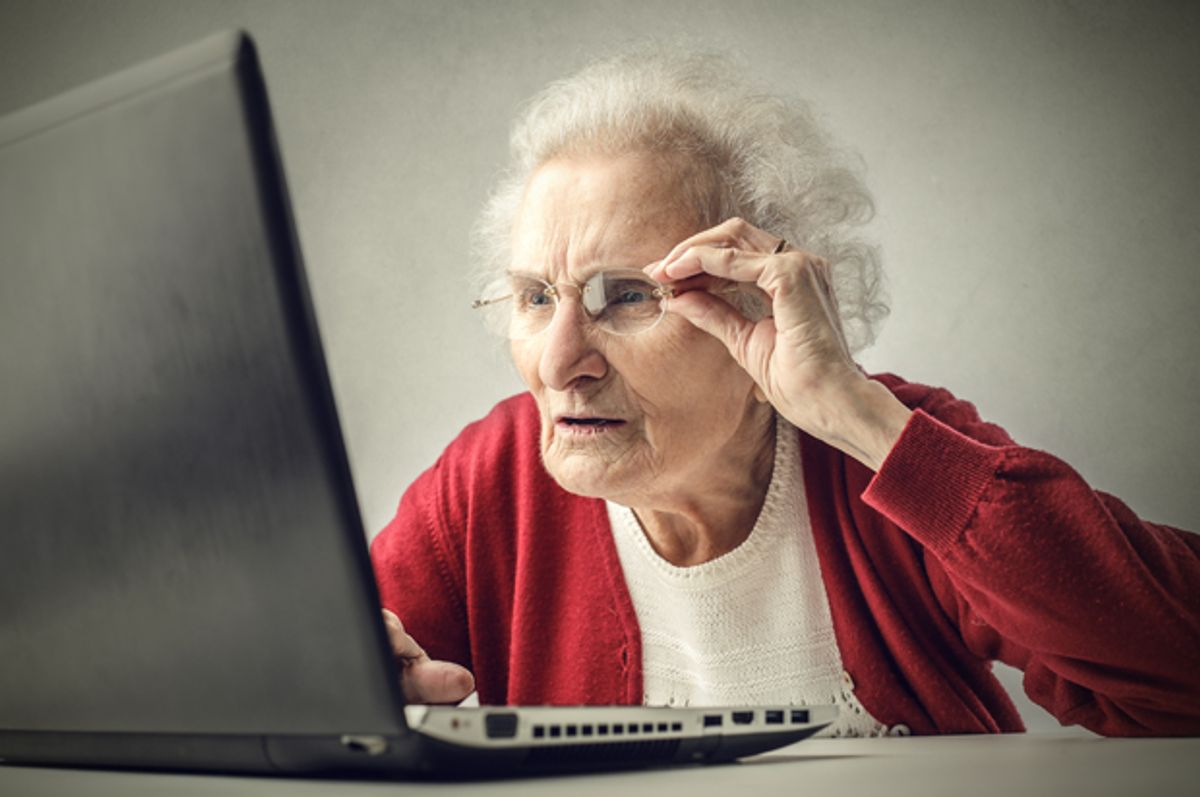 Let’s play a game. Look at the image below, and think about what you see. From your response, I can probably guess your political leanings. Want to play? Okay, let’s go. If you see a circle, chances are you’re liberal. That is, you tend to support the legalization of marijuana, same-sex marriage and aid for the homeless.

Don’t see a circle? You’re probably more likely to be conservative in regard to politics. Likely, you’re interested in protecting the rights of business owners, reducing or eliminating drug use, and have negative views on immigration issues.

As much as I wish I could, I can’t read minds. A new study published in the Journal of Personality and Social Psychology found that a person’s political leanings can be gauged based on the results of a shape personality test.

The study was led by Dr. Ben Ambridge from the University of Liverpool, and researchers found that participants who are tolerant of deviants from the norm when looking at shapes like the above circle, or others such as triangles or squares, tend to be more tolerant of marginalized (or deviant) subgroups of society. Not only are they more tolerant of groups that are commonly displaced or discriminated against, but more likely to want to actively help them. This led Ambridge and his team to believe that these participants’ political leanings were more liberal compared to others who had more rigid criteria for determining the shapes. Those who did not find the shape to be close enough to a circle, unforgiving of its asymmetry, tended to have more conservative political views.

So is this the new blue/black or white/gold dress debate? Maybe.

“The dress” as it came to be called, sparked many debates on the internet and bars around the country in February, with adamant defenders on each side. The way we interpret color and experiences from other senses is subjective based on our biology. In order to see color, our neurons interact with wavelengths acquired from rods and cones in our eyes, which are what enable us to see color. We see color in certain hues based on the wavelength’s molecular structure interacting with light.

So when you see a red dress, the dress isn’t actually red (stay with me on this one). Your eye sees the dress, reflects the wavelength of light it receives, and sends a signal to your brain that corresponds with how we interpret the color “red.” The interaction between the wavelengths and light are what cause our color perception experiences.

The shape personality test works in a different way. The circle was manipulated to be asymmetrical, and yet some participants reported it as more-or-less circular in shape. This response corresponded to personalities that were more likely to take liberal political views. This difference in sensitivity is a different neurological process than “the dress” debate, but can still reveal much about our personalities and neurocognitive decision making processes.

Circle, not a circle; black/blue or white/gold -- who’s to say?

One thing we do know, is things are never really black or white.