This is how you get Fox News fired up about the war on Christmas and "personal freedoms": A Brooklyn principal's diversity push goes awry

When schools bungle new, well-meaning policies, conservatives can have a field day with the results 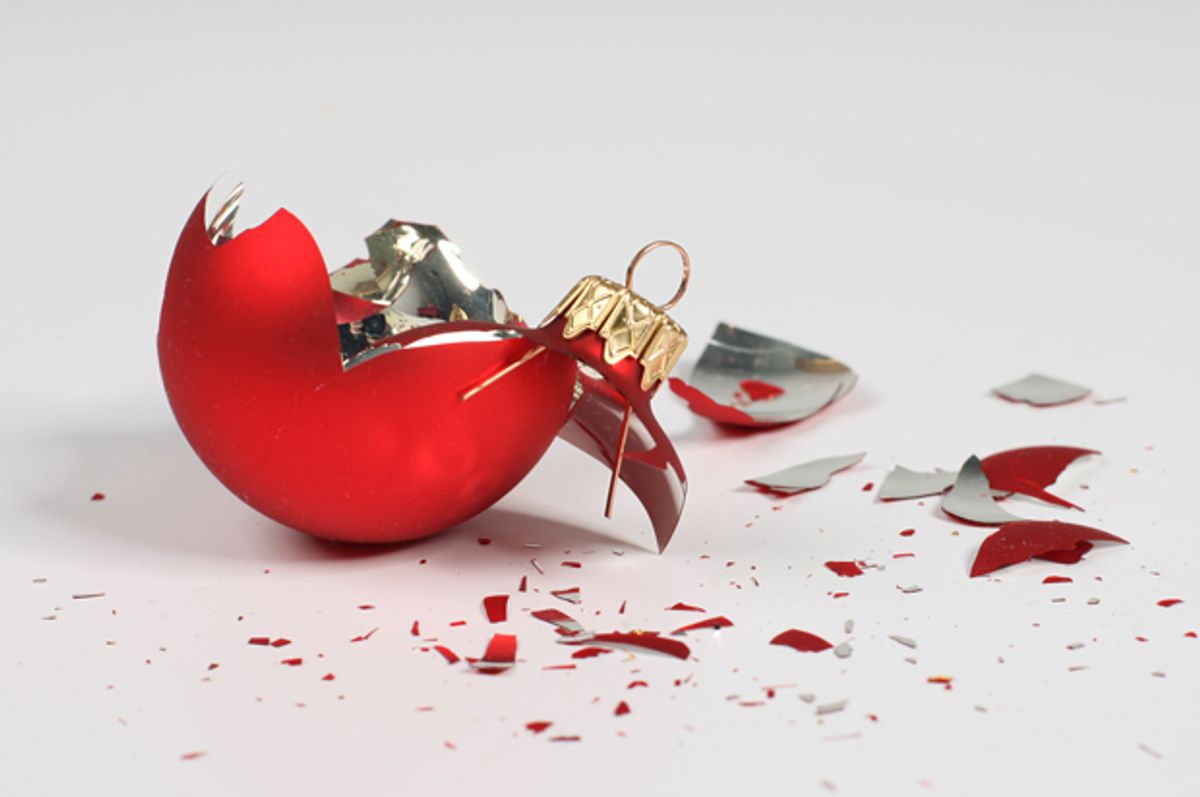 There's a big problem with people like Brooklyn's PS 169 principal Eujin Jaela Kim. It's not the reported changes she's made in established traditions since coming to the school in May of 2014. It's that when administrators roll out new policies in ways that seems abrupt and heavy-handed, they become a jackpot for conservative pundits. And now, the paranoid and self-righteous get to have a field day.

As the Sunday New York Post first reported it, Kim has recently subjected her school to "a politically correct scrub-down, to the dismay of teachers and parents." PTA president Mimi Ferrer says the school has told families, "We definitely can’t say Christmas, nothing with Christmas on it, nothing with Santa. No angels. We can’t even have a star because it can represent a religious system, like the Star of David." And the Post says that last month assistant principal Jose Chaparro issued a memo suggesting "A harvest festival instead of Thanksgiving or a winter celebration instead of a Christmas party," telling staff to "be sensitive of the diversity of our families. Not all children celebrate the same holidays." Among Kim's other "wacky priorities" — the school-wide pledge of allegiance has stopped since her arrival.

Kim has faced harsh criticism in the past for other changes she's brought to the school, including shortening the lunch period and sending out school letters "in English and Cantonese, but not in Spanish, even though 50 percent of the student body is Latino." (The school's web page is currently available in English, Chinese and Spanish.) But the charge of political correctness has made her an instant internet pariah. Fox News picked up the story as one about "personal freedoms," and Breitbart naturally reported this as the tale of a woman who's "banned virtually all celebrations that run afoul of far-left political correctness." Strangers are now leaving negative comments on a school review site, and of course on Facebook the story's being shared with advice like, "This is America, if you don't like it get out. And speak English." Meanwhile on Twitter Kim's being called, among other things, an "intolerant moron."

As a New York City parent who's now navigated her kids though three of its public schools, I would not be shocked if there was some room for criticism of how PS 169 is run. I've also experienced firsthand what it's like when a new principal comes into a school and starts dismantling its traditions without taking the temperature of the community first, and it's jarring and disappointing for the children. Maybe Kim has been likewise gung ho. That said, the school's current approach is not that unusual. Although it's technically still supposed to be recited, lots of schools have long since quietly phased out the pledge of allegiance, as a nod to many community's high populations of non-citizens, and concern over the phrase "under God." Similarly, many schools adopt a fairly hands-off policy toward Santa — if the kids invoke him in their art projects, fine, but the emphasis is more seasonal than Christmas-centric. Other holidays follow a similar path — hell, none of my children's schools have even ever directly celebrated Halloween.

And yet, when education is done right, it moves toward inclusion rather than exclusion, adding on rather than cutting off. At our annual school winter assembly last year, each grade sang a seasonal song from a different culture, in its original language. My kids go to school in a system in which Christian, Jewish, Asian and Muslim holidays are observed as official days off on the calendar. So rather than automatically assuming what's going on at PS 169 is yet another example of the made-up War on Christmas, maybe instead it's possible to say it's an attempt — albeit one that seems to have come down without a lot of feedback or communication with the parent community — at more openness in how the year is celebrated. And if you want to judge how a New York City public school decides its practices, take a minute to look at it in the context of the system it exists in, and the practices of the other schools in it.