A sex toy for Trump, a kitten for Rubio: Last-minute gift guide for the GOP presidential candidate in your life

It's been a rough year for the GOP candidates, so play Santa and brighten their holidays with these amazing gifts! 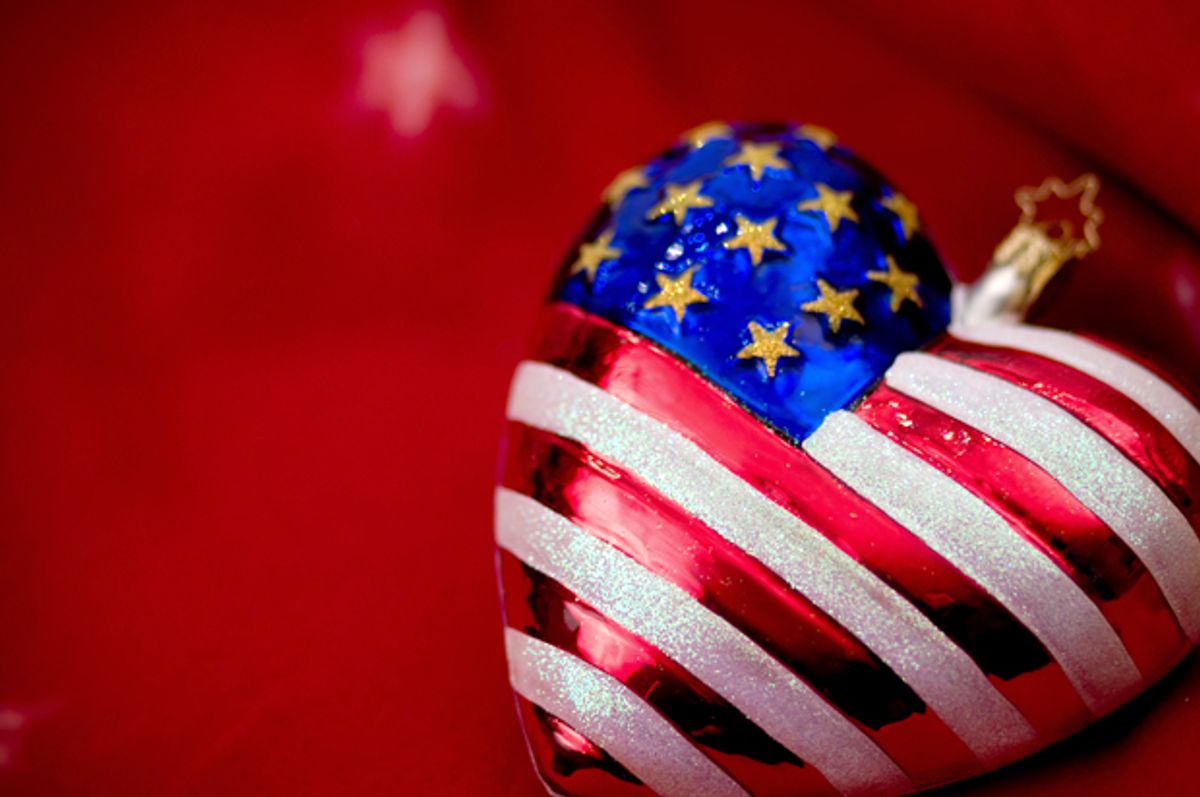 It's going to be a sad Christmas for the still hefty number of Republicans still running for president. Whether they ran with an eye towards getting a book deal, bolstering their speaking fees, or, in some cases, actually getting the nomination, their plans were likely thwarted by the reality TV star who wears a hamster for a toupee, Donald Trump. His ability to suck all the oxygen out of the room not only has him hanging onto frontrunner status, but it also knocked the knees off fellow Republican efforts to get attention and therefore sign-ups for their ad-heavy email lists.

There's going to be a lot of crying in eggnog this year, so in the spirit of Christmas generosity, here are some gift ideas to bring some smile to faces of our grumpy Republican candidates.

This was supposed to be Jeb Bush's year, as he entered the race with a reputation for being the "smart one" of the Bush brothers, which was supposed to guarantee his spot in the White House. But his blunder-heavy campaign has cast doubts that he clears that extremely low bar. Make him feel better this Christmas with a collage of his and his brother's report cards from grade school through college, all pulled together with a "You're #1!" frame, available at your local mall gift store.

Chris Christie's various efforts to appear tough haven't done anything to fix his pitiful numbers, and it's unlikely that his latest effort to beat the war drum harder than every other candidate will help. But maybe it's because war drums are so 18th century! Help him modernize by giving him that crazy war guitarist strapped to a truck from "Mad Max: Fury Road".

That will get their attention!

One of Marco Rubio's most ridiculous lines this year came from an interview on CNN where he was asked why he wants to ban abortion even for rape victims. His reasoning was a that since a human embryo "can’t turn into a donkey" nor could it "become a cat," women should be forced to give birth.

You laugh, but perhaps there's more to this story. Perhaps Rubio learned that women cannot give birth to kittens the hard way, after he and his wife had four human babies with nary a whisker or pointy little ears between them. Soothe his wounded soul by going to the pound and giving him a bona fide kitten of his very own.

John Kasich's schtick in the past 1,500 or so Republican debates has been to grab the mic, shaking with excitement, and pop off what he clearly thinks are killer lines that will totally show all those other candidates beating him in the polls. What that man clearly needs is a karaoke machine, so that he can drop the mic whenever he feels like it. He could even invite Lindsey Graham over, so they can take turns congratulating each other on a killer performance.

Ted Cruz has been slowly gaining on Trump in the polls, but needs one more push to get him to the front of the race. So instead of giving him material goods this Christmas, give him what he really wants: Donald Trump caught unawares making fun of Christians by someone secretly taping him with an iPhone. People keep saying there's nothing that Trump could say that would hurt him with his supporters, but that theory would be sorely tested if Cruz gets his Christmas miracle!

Rand Paul has been throwing a temper tantrum, threatening to boycott the next Republican debate on Fox Business if he's put in the undercard debate. Even Santa can't get Paul what he needs this year, which is a 50% reduction of his oversized ego. But, in the spirit of generosity, go ahead and give him what he wants: A golden ticket, good for one free seat on the main debate stage. And after that, you can tell him to bug off, because no one cares anymore, if they ever really did.

Ben Carson's campaign woes began when he reaffirmed his ridiculous belief that the Egyptian pyramids weren't tombs at all, but grain silos built by the mythical character "Joseph" from the Bible. But hey, Carson himself has frequently gone on about the importance of education---and he's going to have a lot of free time soon — so why not give him tickets to the Metropolitan Museum of Art, where he can spend hours in the ancient Egyptian exhibit, learning everything there is to know about the elaborate burial rituals that led to the building of the pyramids?

Donald Trump's been having a hell of a year, so you'd think he wants for nothing. But that isn't true! He does seem to be deeply unsatisfied with all of woman-kind's ability to please him. They are all too ugly and keep having body functions like urination and menstruation, even though this is the 21st century and we should have licked that problem by now. So why not get him a Real Doll, a life-sized, realistic sex toy that looks like a woman but has all those unpleasant parts — body functions, normal human faces, opinions — removed.

While you're at it, go ahead and get one for Mike Huckabee and Rick Santorum, too, because, as far as I can tell, the only reason they're still in this race is to get an audience for their belief that the greatest threat to civilization is allowing women to have autonomy. Not a problem, if the women in your life are Real Dolls!