Bill O'Reilly actually lets Donald Trump have it: “You don’t think the video is a little misleading?”

Fox News host calls out campaign ad as misleading for using footage of Spain's border, not ours with Mexico 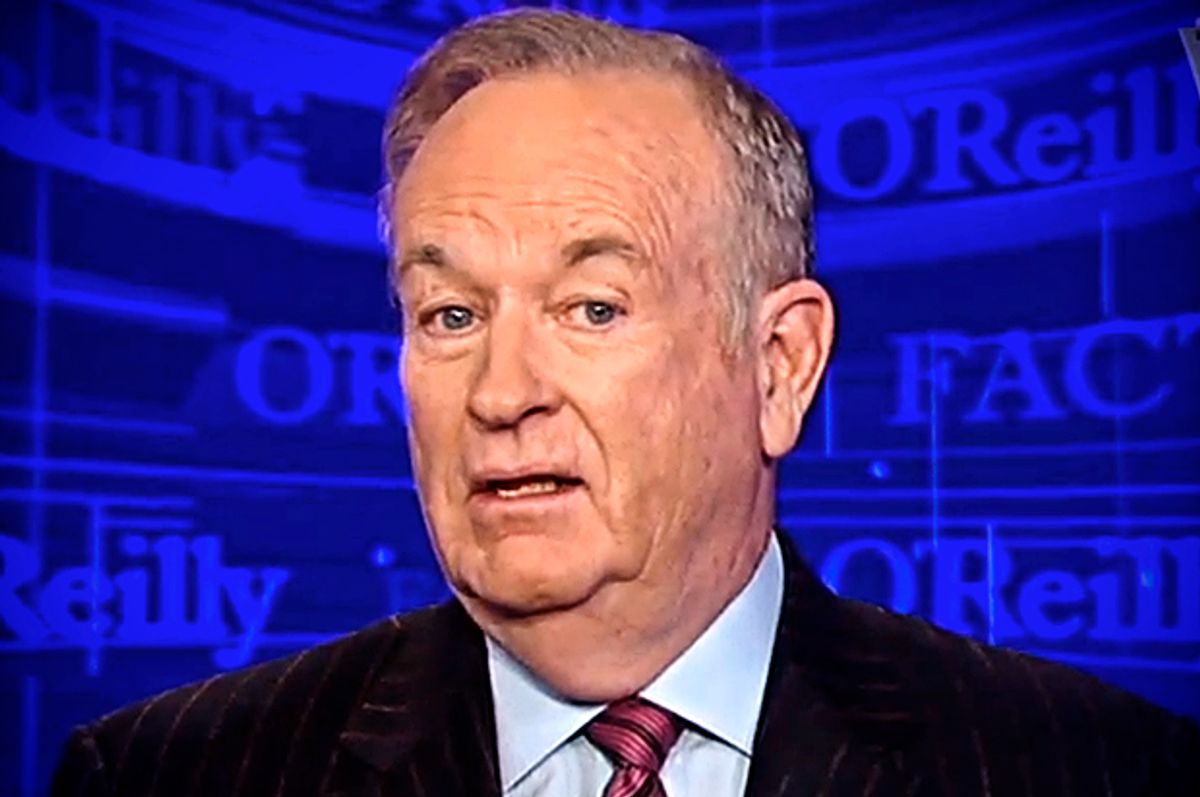 The ad has drawn criticism for pairing images of immigrants along the Morocco-Spain border with narration outlining Trump’s promise to “build a wall” along America’s southern border “that Mexico will pay for.”

Before his appearance on The O’Reilly Factor, Trump’s campaign manager, Corey Lewandowski, told NBC news, “No shit it’s not the Mexican border.”

Trump—in more FCC-approved words—seconded Lewandowski’s claims. “It's just display of what our country is going to look like,” Trump said. "We're like a Third World country. We're a dumping ground."

“You don’t think the video is a little misleading?” O’Reilly pressed.

“No. I think it’s irrelevant,” answered Trump. “We could pick plenty of footage.”

Never one to cede the last word, O’Reilly finished by telling Trump he “should’ve probably put the Mexican footage, though.”

Watch the entire interview below: