Nobody needs a PhD in "serendipity studies": Yes, there are some things we can't — or shouldn't — engineer 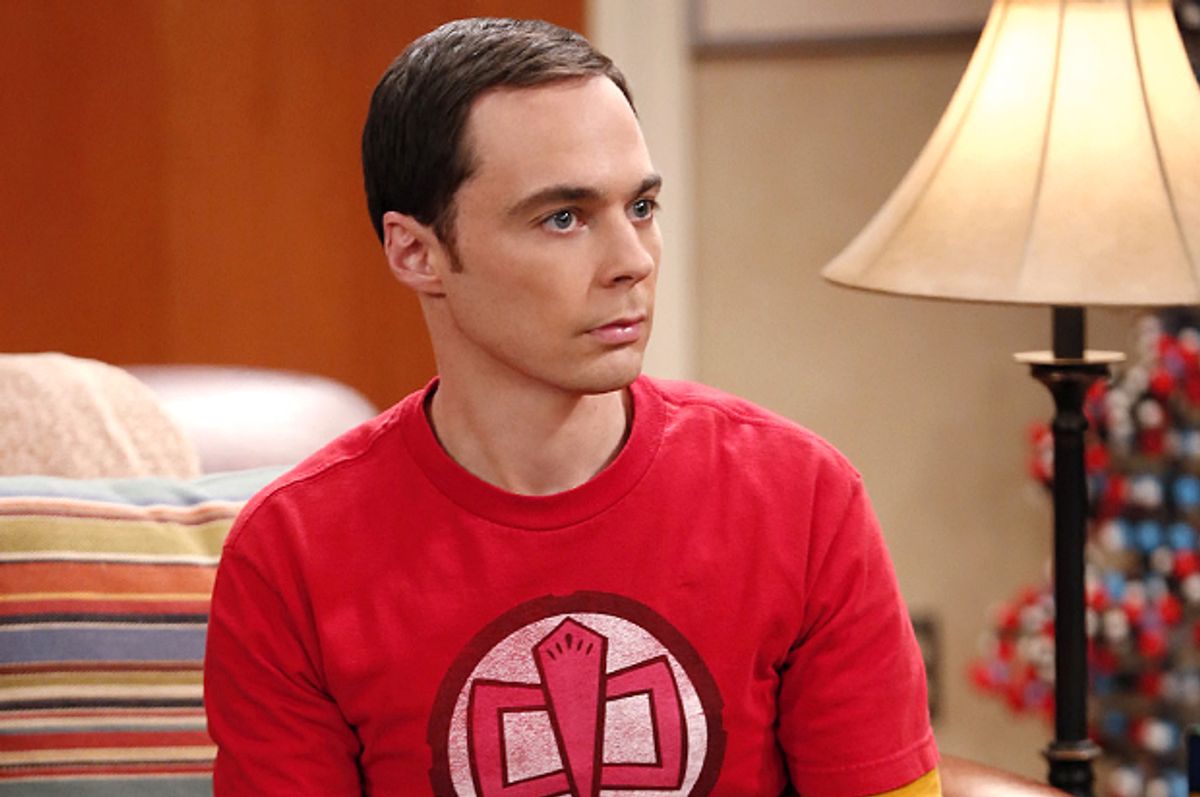 There’s a smart, engaging story in the New York Times on serendipity, which is the art of making accidental and mysterious discoveries. “Do some people have a special talent for serendipity?” the story asks before breaking into an anecdote:

In 2008, an inventor named Steve Hollinger lobbed a digital camera across his studio toward a pile of pillows. “I wasn’t trying to make an invention,” he said. “I was just playing.” As his camera flew, it recorded what most of us would call a bad photo. But when Mr. Hollinger peered at that blurry image, he saw new possibilities. Soon, he was building a throwable videocamera in the shape of a baseball, equipped with gyroscopes and sensors. The Squito (as he named it) could be rolled into a crawlspace or thrown across a river — providing a record of the world from all kinds of “nonhuman” perspectives. Today, Mr. Hollinger holds six patents related to throwable cameras.

Pagan Kennedy, a lively writer (and former ‘zine queen) who’s working on a book on inventions, describes the huge number of inventions found “when someone stumbled upon a discovery or capitalized on an accident: the microwave oven, safety glass, smoke detectors, artificial sweeteners, X-ray imaging.” Several important drugs were discovered this way, too.

It’s fascinating stuff. But then Kennedy adds, “While researching breakthroughs like these, I began to wonder whether we can train ourselves to become more serendipitous. How do we cultivate the art of finding what we’re not seeking?”

Well, it’s probably inevitable that in the age the engineer, of Big Data, and Malcolm Gladwell bestsellers, that this piece, and presumably Kennedy’s book, would take this kind of pragmatic turn.

Maybe this seems a bit mystical in such a rational and heavily quantified era, but isn’t it enough to recognize the mystery of serendipity, to enjoy its meandering course and sudden, unannounced surprises, without trying to, you know, harness and commodify it? To treat it, as the article's headline refers to it, as "The Art of Serendipity." Apparently not. (Her phrase “capitalized on an accident” gives the game away here.)

Still, the article tells a winning story as it weaves through the history of serendipity, a description of a wonderful Gay Talese essay, references to free jazz and the paintings of Georgia O’Keeffe, and a conversation with a Nobel Prize winner.

The conclusion? “We still know so little about creative observation that it’s impossible to answer such questions.” All true.

That’s why we need to develop a new, interdisciplinary field — call it serendipity studies — that can help us create a taxonomy of discoveries in the chemistry lab, the newsroom, the forest, the classroom, the particle accelerator and the hospital. By observing and documenting the many different “species” of super-encounterers, we might begin to understand their minds.

Well, that makes a certain kind of sense. And to a hyper-rational thinker, what I’m about to say may seem pointless of mystical. But isn’t the wonder of serendipity that it’s something we don’t understand? If you’re an otherwise scientific method-driven secular humanist, aren’t these flashes of the irrational part of what provides the poetry in life? Aren’t some things more beautiful if they remain mysterious and a little bit unknown?

Please, don’t Gladwellize serendipity. Some things – like the wonder of accidental discoveries and fortuitous coincidences – are worth it for their own sake. Don’t we need a kind of unharvested wilderness in our minds, in our experience, in our sense of the world? It's a bit like breaking love down into chemical compounds -- something that Sheldon from "The Big Bang Theory" might do.

A serendipity college major, a business school for serendipity, a Stanley Kaplan training course for serendipity... Please, please, don’t engineer the enigmatic and inexplicable. Once we understand it completely, it’s not really serendipity anymore, is it?